The popular battle royale shooter is finally coming to console this year. 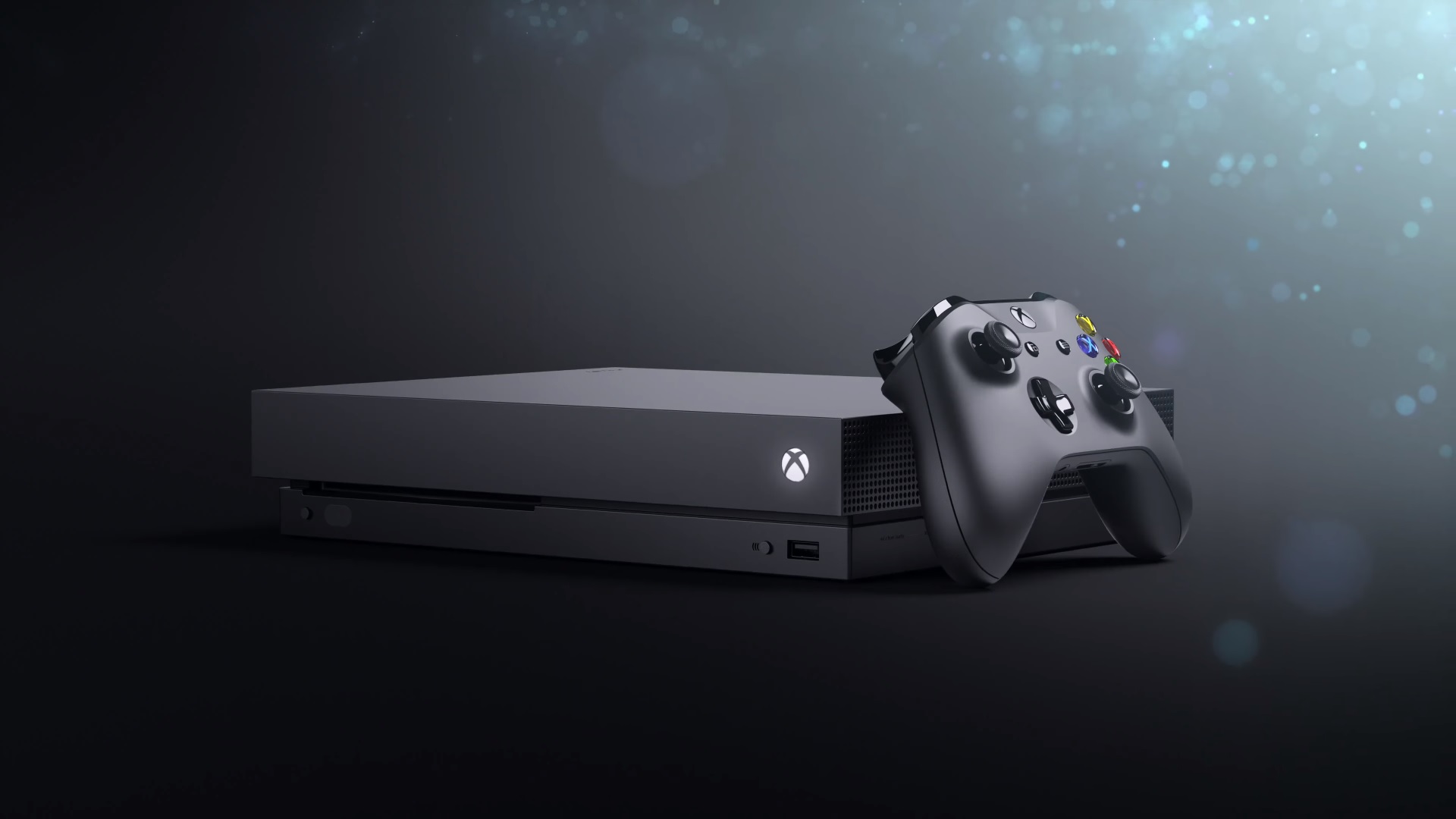 Microsoft has finally announced the release date for Crackdown 3.

During their E3 press conference earlier today, Microsoft unveiled the Xbox One X console, formerly known as Project Scorpio. The new Xbox One X console will be hitting store shelves later this year, with a handful of exclusive console launch titles and 4K capabilities.

The Xbox One X will be available on November 7th, 2017, just in time for most other popular video game releases. The Xbox One X is priced at $499 USD. The console itself looks similar to the Xbox One S, only smaller. In fact, the Xbox One X is the “smallest Xbox ever”, according to Kareem Choudhry, head of Xbox Software Engineering at Microsoft.

All current Xbox One accessories and games will be compatible with the Xbox One X, which means you won’t have to worry about buying additional controllers or peripherals if you choose to upgrade to this new console. All existing Xbox 360 and Xbox One backwards-compatible games will be available on Xbox One X as well.

The Xbox One X touts 6 teraflops of processing power, along with a custom GPU that runs at 1172 MHz. The Xbox One X will also contain an Ultra HD Blue-ray drive that supports 4K movies and media. 4K gaming is the next milestone for the gaming industry, and the Xbox One X encourages gamers to take steps in that direction with its native 4K gaming resolution.

To show off the fancy specs of the new console, Microsoft showcased Forza Motorsport 7 running in native 4K resolution at 60fps on the Xbox One X during the E3 presentation. Along with Forza 7, several other games have been announced as Xbox One X launch titles, including Crackdown 3, Sea of Thieves, and Bioware’s new IP, Anthem.

This price may seem a bit steep for anyone who typically plays games on PC, as most PC setups already do what the Xbox One X promises to offer. However, console gamers who are looking to upgrade the quality of their gaming experience may want to keep an eye on Microsoft’s upcoming Xbox One X console.