ARMS – How To Play The Hoops Mini-Game

Learn how you can play like a pro in the ARMS mini-game, Hoops. 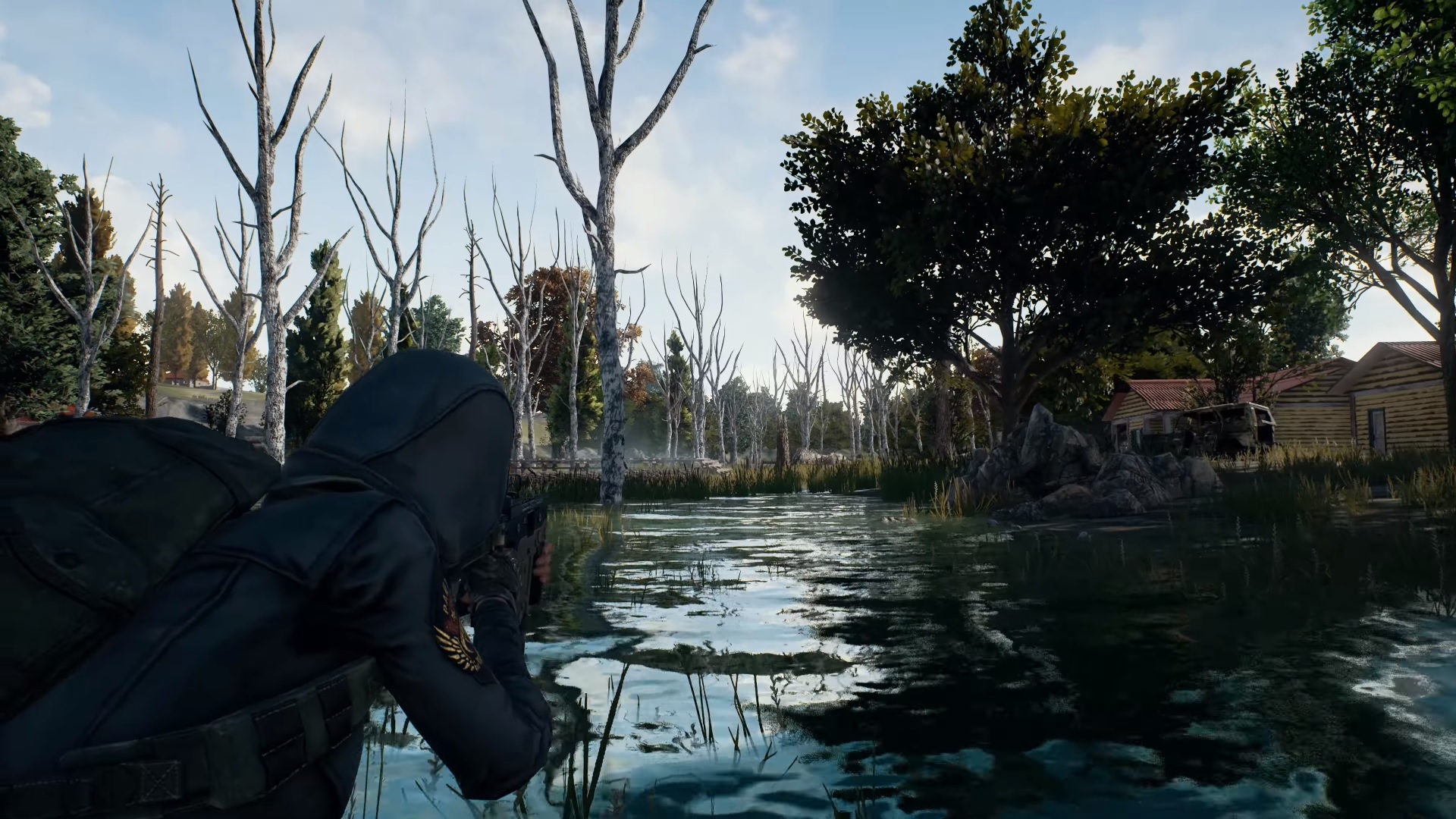 The elusive Project Scorpio gets an official name, date, and price.

The news came alongside the announcement of Microsoft’s Xbox One X console, formerly known as Project Scorpio. Brendan Greene, the creator behind the popular multiplayer shooter, appeared on the Microsoft E3 stage to confirm his game’s upcoming console release.

PlayerUnknown's Battlegrounds is already available on PC, but this will be the first time players can enjoy PUBG on console. Given the ambiguous phrasing of “console launch exclusive”, PlayerUnknown’s Battlegrounds may be only a timed Xbox One exclusive, coming to PlayStation 4 consoles in the future. However, there’s no concrete word on whether or not PUBG is a timed or full console exclusive, so we’ll have to wait and see.

One of the key features of the Xbox One X is its 4K resolution capabilities, which means that PlayerUnknown’s Battlegrounds will receive similar enhancements as well. The game is still in early access and is being developed with player feedback in mind. Check out the trailer below to see what PlayerUnknown's Battlegrounds looks like in 4K resolution.

If you’re not familiar with PlayerUnknown’s Battlegrounds, it’s essentially a huge multiplayer battle royale mixed with survival shooter mechanics. A hundred players are dropped onto an island to scavenge for weapons and supplies. Players simultaneously take down one another while trying to become the last player standing in battle.