Battlefield 1: In the Name of the Tsar DLC Release and New Trailer

"In the Name of the Tsar" introduces new content, including female Russian soldiers. 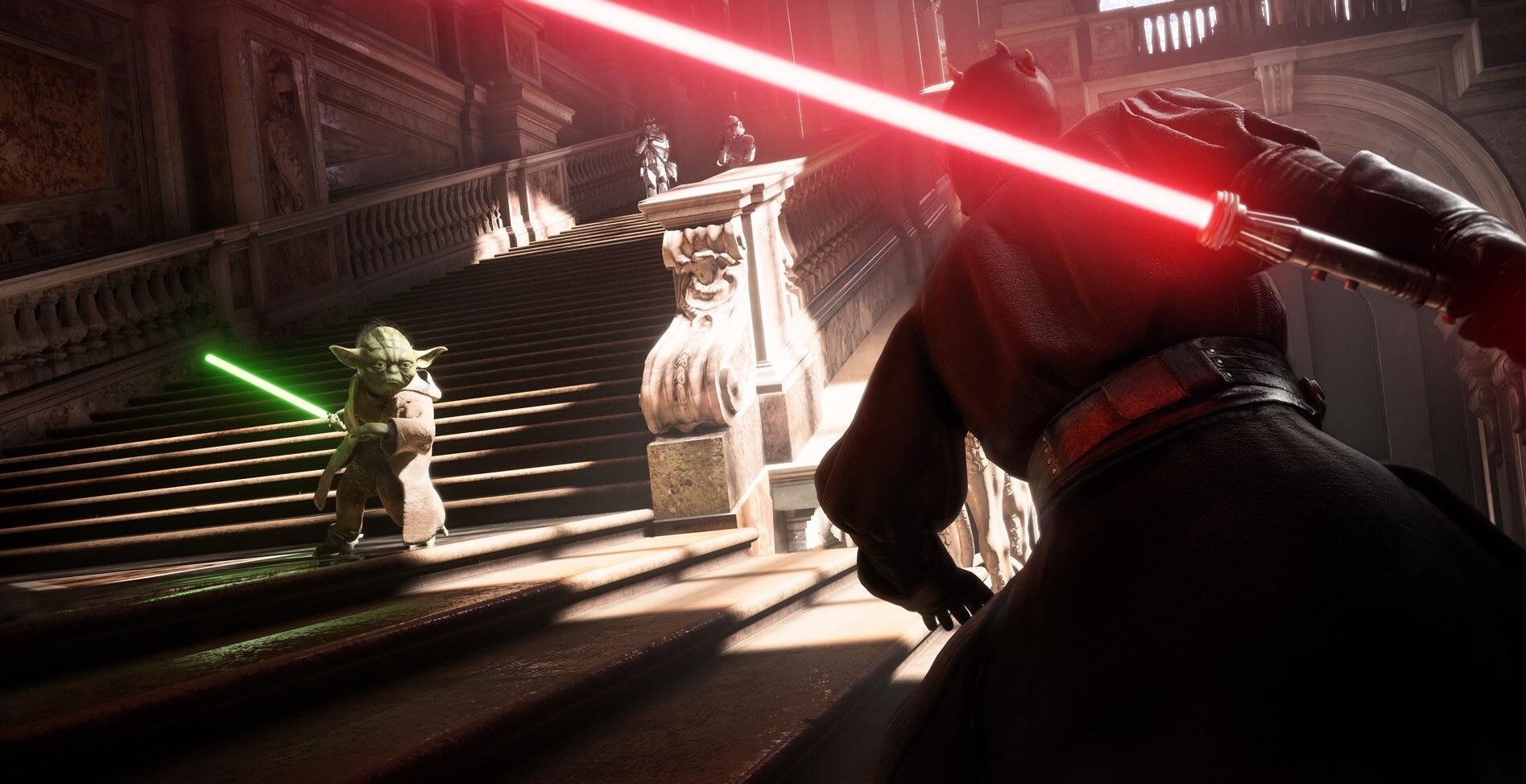 ARMS – How To Play The Hoops Mini-Game

Learn how you can play like a pro in the ARMS mini-game, Hoops.

Several iconic Star Wars characters will be available as playable Heroes in Star Wars Battlefront 2, including Boba Fett, Darth Maul, Yoda, Han Solo, and Luke Skywalker. Rey and Kylo Ren will make their debut in Battlefront 2 as well, each having their own special ability modifiers and themed appearances inspired by Star Wars: The Last Jedi. Check out these characters in action in the video from BattlefrontUpdates below.

The multiplayer gameplay took place on Theed, the capital of Naboo. Theed is among several known multiplayer maps coming to Battlefront 2, along with Mos Eisley Spaceport, Yavin IV, the Starkiller Base, and Kamino Cloning Facility.

There’s no season pass, as all DLC content for Star Wars Battlefront 2 will be free. This includes all new maps, modes, and characters released as themed content after the game’s launch. Battlefront 2 will also feature live events and challenges that offer their own unique rewards as part of DICE’s planned seasonal content.

Which character are you looking forward to playing as in Star Wars Battlefront 2? Let us know in the comments below!