Get ready to save a truck load on your favorite PS4 games. 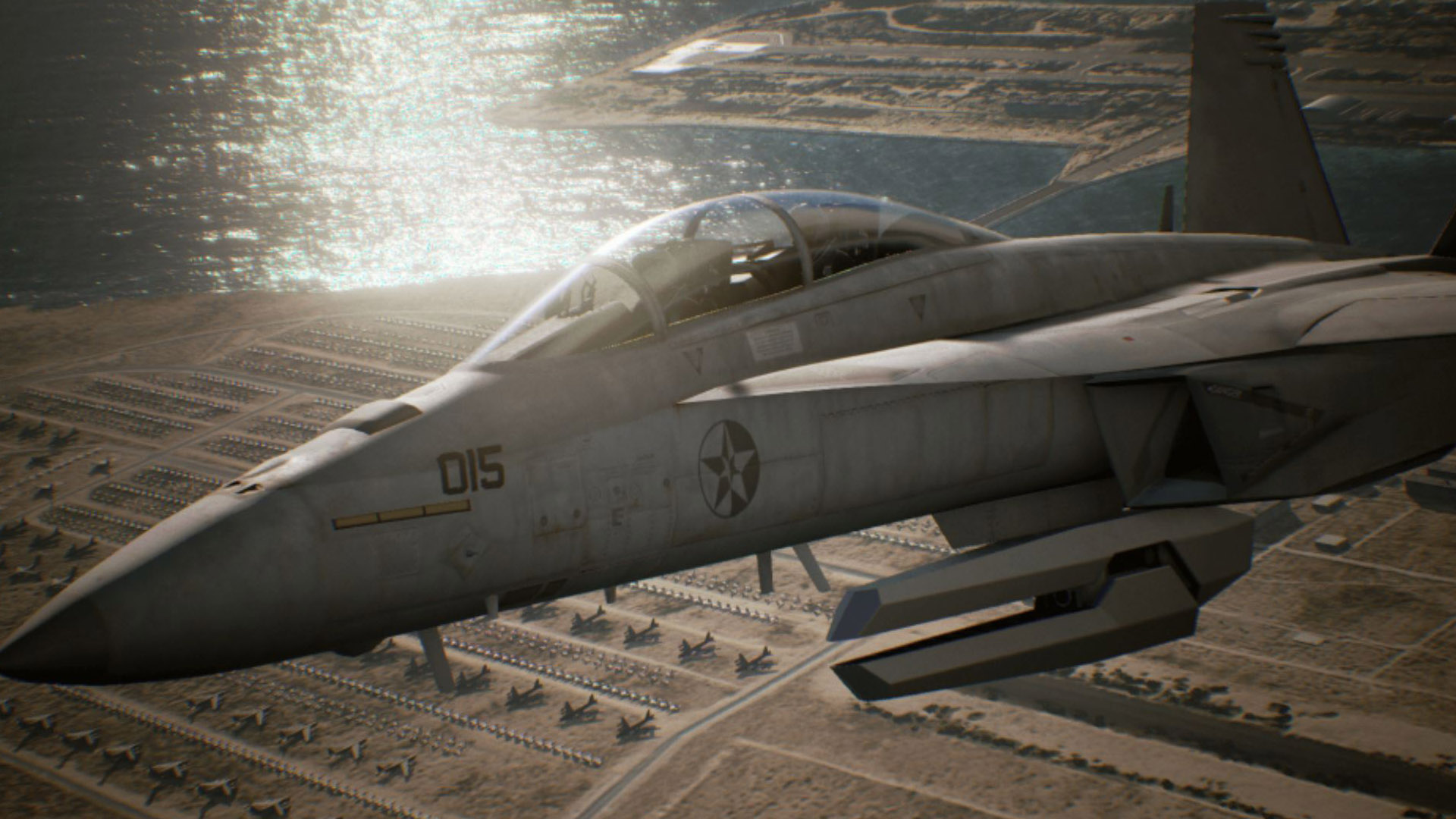 How to Catch Dratini in Magikarp Jump

Find out how you can fish up a Dratini in Event 32 of Magikarp Jump.

While we hope to see a lot of Ace Combat 7: Skies Unknown at E3 2017, we were pleasantly surprised to get our hands on a new trailer for the game today, and it looks phenomenal.

Ace Combat 7: Skies Unknown is the first Ace Combat game to be released on the PS4 and Xbox One. The game will also release on Steam, and is expected to land on all three platforms sometime in 2018. Our hope is that we’ll get a more definitive release date during E3 2017, in which case we’ll be sure to update our readers.

There are a lot of question marks surrounding Ace Combat 7: Skies Unknown, a game that's already been delayed once, but developer and publisher, Bandai Namco, described the game in their press release as follows:

“Featuring story elements that bring players back to the Strangreal universe, Ace Combat 7: SKIES UNKNOWN promises to deliver heart-pounding action, a gut-wrenching storyline, and the most advanced visuals to ever grace an Ace Combat game.”

If the embedded trailer is truly representative of what the gameplay will look like, Ace Combat 7: Skies Unknown promises to be a stunning visual experience. However, many trailers look amazing, but aren’t representative of what the game will look like when it’s released to the public. In the case of Ace Combat 7: Skies Unknown, neither the press release or trailer appear to mention that the footage is actual gameplay, so we'll have to wait and see.

What are your thoughts on Ace Combat 7: Skies Unknown? Have you played the previous titles? Will you be picking this one up upon release, waiting for a sale, or skipping it all together? Let us know in the comments.

Update: Tank War Room reached out to Bandai Namco to see when gameplay would be revealed. They replied that there will be an Ace Combat 7: Skies Unknown demo at E3 2017, so the wait for gameplay footage will be a short one.