Learn how to get coins, diamonds, events, and patterns with these Magikarp Jump guides. 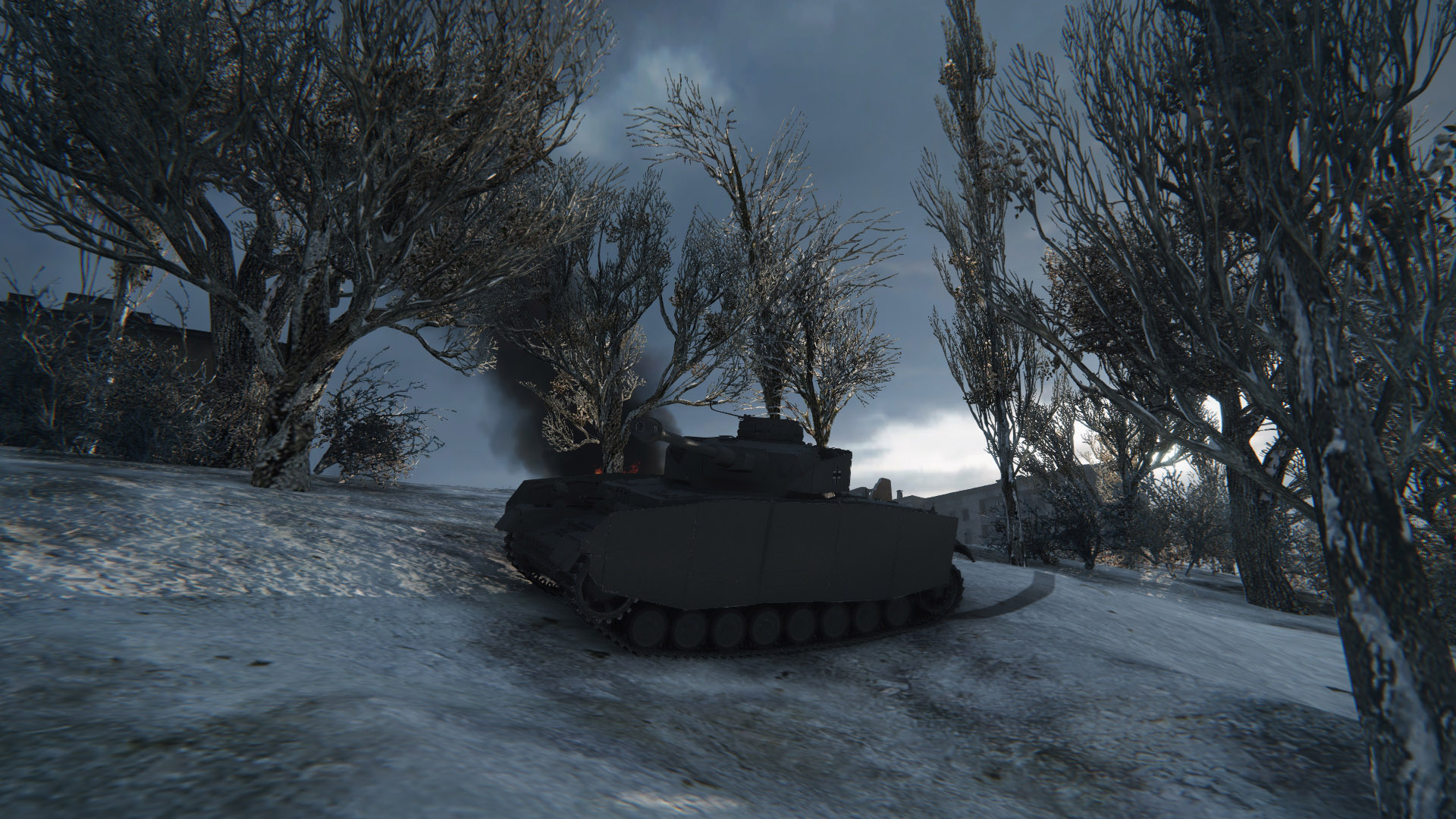 How to Earn Dumitru's Medal

Devolver’s parody of flashy press conferences was the highlight of this year’s E3.

The Dumitru’s Medal is an Epic Medal in World of Tanks that can be earned when certain parameters are met. While it can be easy to earn some of the Honorary Ranks, the Epic Medals require a very specific task to be completed during a Random Battle. Though it might be a relatively easy Medal for veterans to acquire, new tankers will need to know how to earn the Dumitru’s Medal.

Dumitru’s Medal is based on the story of Ion S. Dumitru:

Ion S. Dumitru was a Romanian tank ace. He fought in World War II for just twenty-five days, of which five on the German side, and, after Romania changed sides, twenty days against the Germans. On March 6th, 1945, Dumitru contributed to the destruction of six enemy tank destroyers and capture of a battery of 150 mm guns.

How to Earn the Dumitru’s Medal

In order to earn the Dumitru’s Medal, you must destroy three enemy Self-Propelled Guns (also known as SPGs), in one battle, with a tank or tank destroyer. There is another limitation in that it can only be in Random Battles – no custom matches!

The first thing you should consider before attempting to earn Dumitru’s Medal is if there are enough SPGs on the enemy team. If there are only two SPGs, you will not be able to earn the medal as it requires at least three kills.

The most difficult part about earning the Dumitru’s Medal is that you will need to be in semi-close range to enemy SPGs. This means you will need to be able to push through the enemy defences to get into a position where you can easily hit the SPGs – that’s if you can actually see them!

If you plan to go for the Dumitru’s Medal, you should head into the game well-prepared. Think about the situations you might face, the equipment you might need, and the consumables required to keep you alive.

There are a couple of ways you can go about earning the Dumitru’s Medal in World of Tanks. Firstly, there’s the obvious strategy of using a Heavy tank and pushing past the enemy line. This can be useful if you can reach the other side of the map in a timely fashion.

Secondly, there are two other choices that are fairly similar. You can use a Light tank or a Medium tank to speed through undetected. This is primarily thanks to the camouflage values of these two tank types, as they can go unnoticed despite being right under the enemy’s nose.

All of these methods involve sneaking through the enemy lines and requires that you know when to flank in World of Tanks. A good way to do this is to wait a few minutes at the start of the match and see where your teammates are going and whether they encounter enemy units. Depending on enemy locations, you should be able to judge the best path to take around a map to reach the SPGs.

Consider using one of the best active scouts in World of Tanks to quickly get past enemies. Active scouts rely on speed and camouflage, making them ideal at getting behind enemy lines and flanking. The only problem is that scouts lack armor, making them especially susceptible to destruction by a single shot from an SPG.

Once you’ve located the enemy SPGs, it’s as simple as destroying three of them before your allies can steal your kills. It can be a good idea to get into a Platoon with a couple of friends so they can help you push into the enemy base.

Though the Dumitru’s Medal is an Epic Medal in World of Tanks, it can be one of the easier Epic Medals to earn, so long as you know how to earn it and enter the battle fully prepared.