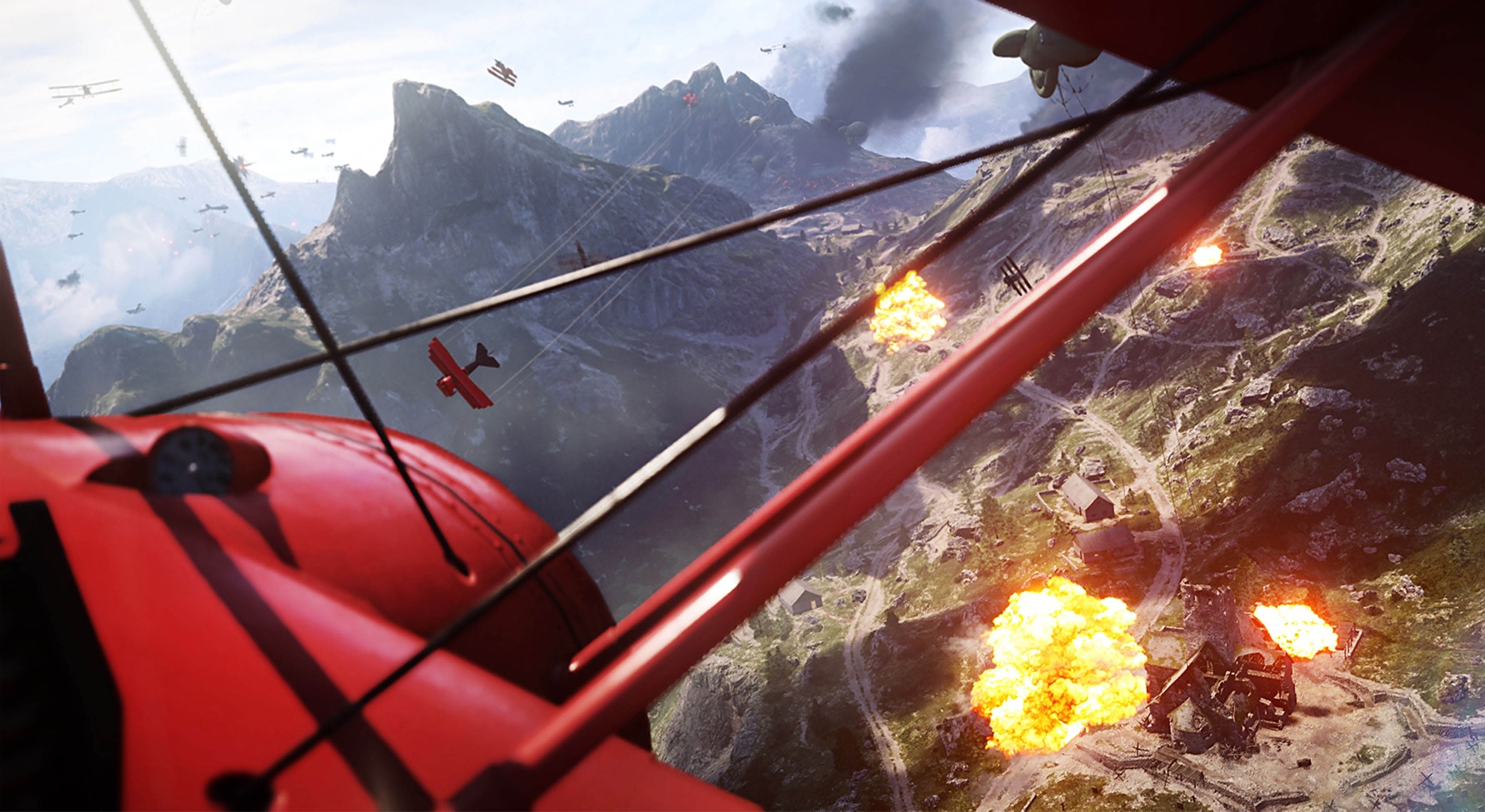 Top Battlefield Plays of the Week - #2

This series mainly includes clips from Battlefield 1 and Battlefield 4, but any Battlefield clip is welcome as long as it’s one of the best we’ve seen during the week. Since these clips mostly come from the Battlefield subreddits, they will be tagged accordingly with their original post.

It was tough to narrow down the list, as there were so many awesome Battlefield GIFs and videos posted to Reddit this week. Our goal is to entertain you with some epic moments and impressive plays in Battlefield, so hopefully these clips will do just that. Now without further ado, let’s check out the top Battlefield plays of the week!

The first Battlefield clip this week was posted by KyleOrtonAllDay on the Battlefield 1 subreddit. The GIF shows what it’s like to be avenged by your aircraft after dying. Just after attempting to jump from his own plane, the player gets shot down by an enemy fighter pilot mid-air. His plane ends up latching onto the enemy’s aircraft, dragging it down to its fiery demise.