Monument Valley 2 – How To Complete The Oasis

Learn how you can make your way through Monument Valley 2’s third chapter. 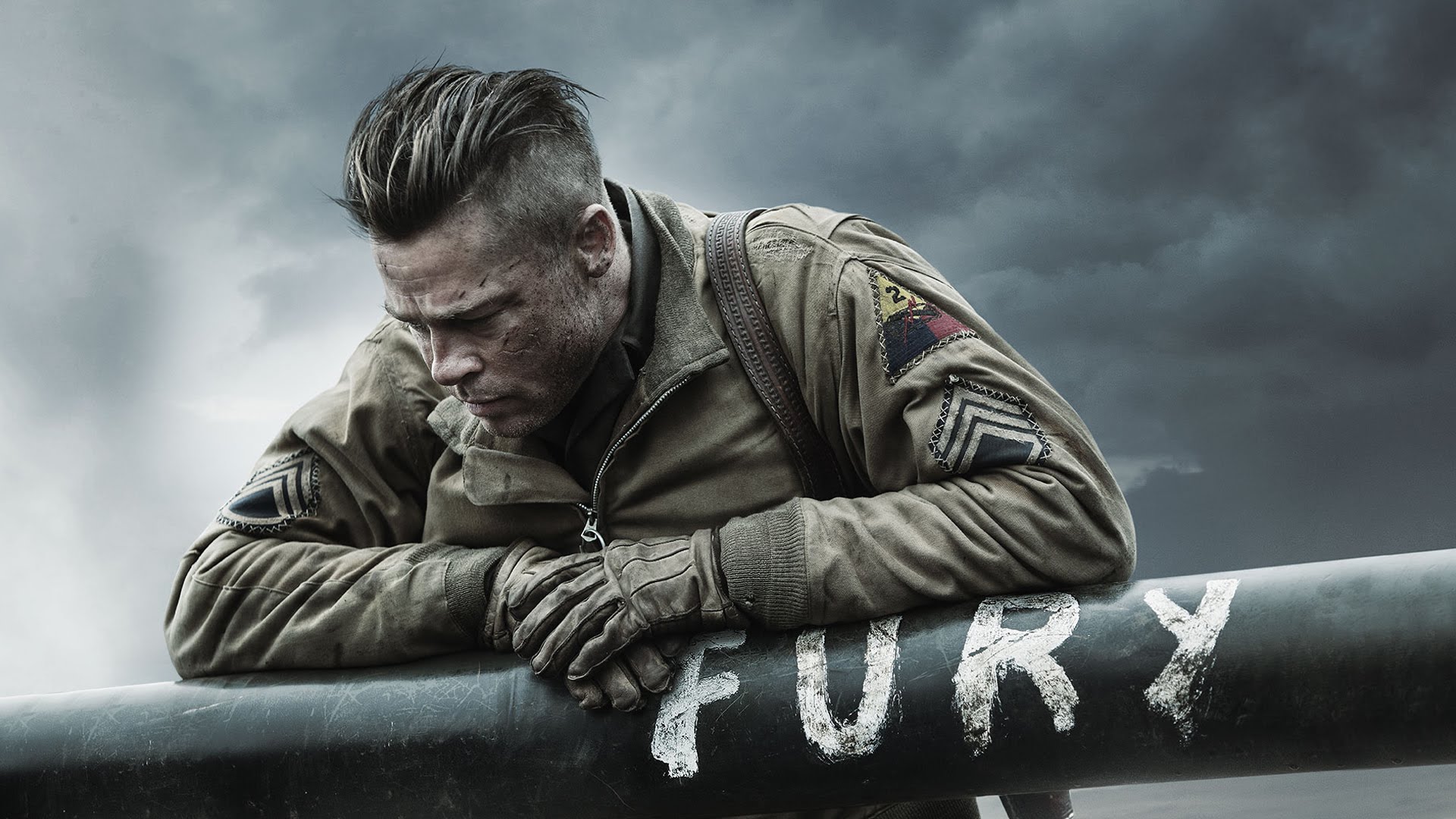 Fury is On Sale - Should You Buy It?

Here's what you need to buy Friendship Items and unlock each Support Pokemon in Magikarp Jump.

Fury is back on sale in the World of Tanks Premium Shop from June 8 until June 19, giving players a total of 10 days to decide if they’d like to add this Tier 6 Medium tank to their garages. It’s the second time that Fury has been on sale in the last six months, but should you buy it?

The obvious reason that you would want to snag Fury for $29.99 USD is that you’re a fan of the film which, despite many people disagreeing, we feel is one of the best war movies of all-time. Wargaming has done a great job of mimicking the film version of the tank in-game, and you even get your own Fury crew named after the crew members in the movie. Hell, you even get to see the word “Fury” on the gun.

When it comes to breaking down whether you should snag a Premium tank that’s on sale, however, there are few better than QuickyBaby. Luckily, the last time that Fury was sold, QuickyBaby did an in-depth video that breaks down the M4A3E8 Fury in incredible detail, comparing it side by side with the M4A3E8 Sherman. His video even includes game play that shows Fury picking up 13 kills in a top tier match for the Pool’s Medal.

Pool’s Medal aside, QuickyBaby does caution that the M4A3E8 Fury is worse than the M4A3E8 Sherman in almost every way, meaning that the only ones who should seriously consider buying it are fans of the film (that's us), and those who are dedicated fans of the Easy-Eight itself. We’d add Premium tank collectors to that list, since we know some of you are working towards owning every Premium tank that World of Tanks has ever produced.

What are your thoughts on the M4A3E8 Fury? Is this a tank that you already have in your garage, and if not, do you plan on adding it before June 19? Statistics say you should skip it, but Fury fans might not be able to resist.