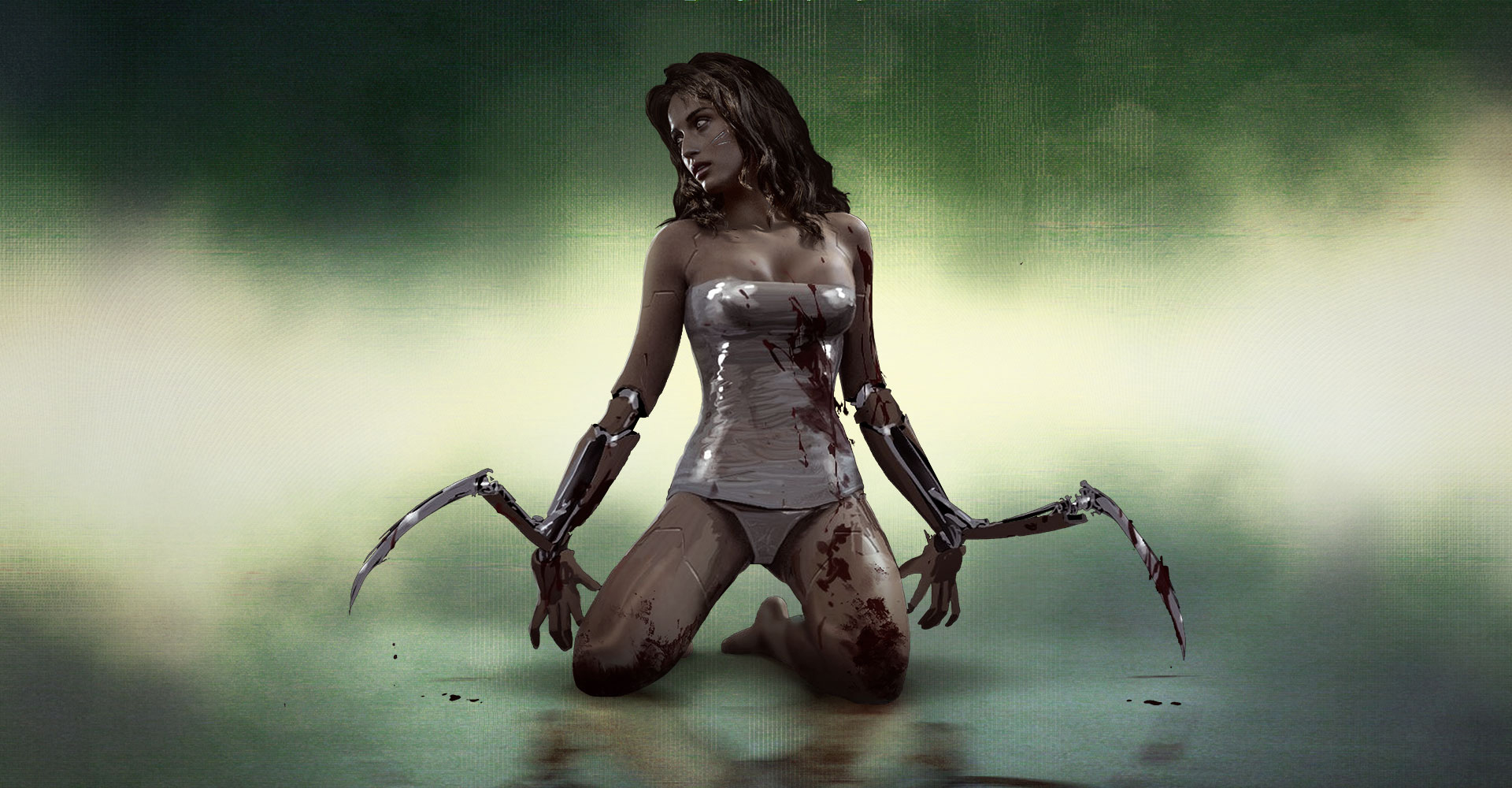 Last month, Damian Thong made waves in the PS4 community when he predicted that the PS5 release date would be in the second half of 2018. Now, it’s easy to write this off as someone just throwing crap at the wall to see what will stick, but Damian Thong has been right about this stuff in the past. He accurately predicted the release date of the PS4 Pro and the PS4 Slim. The guy has a good track record.

While there’s nothing official at this point, his PS5 release date prediction got me thinking about what games could launch on the PS5. It’s a purely speculative list, but I’d be surprised if one or two of them don’t turn out to be bang on. I’m not Damian Thong, but some of these titles make more sense than not.

Yesterday, Kojima productions tweeted that Death Stranding would not be at E3 2017, saying “Unfortunately, we won't be releasing new info on Death Stranding at this year's E3, as we focus in development to bring you the best.”

Safe to say that we’re not getting Death Stranding this year, but the game’s Wikipedia page also states that it will launch prior to 2019. With Sony Interactive Entertainment being the publisher, it would make sense that, if the PS5 launches in the second half of 2018, Death Stranding would be a fantastic option as one of the launch titles. If you believe Damian Thong, the timeline for this works out almost perfectly.