Find out when you can sink your teeth into Dontnod Entertainment’s upcoming horror game, Vampyr. 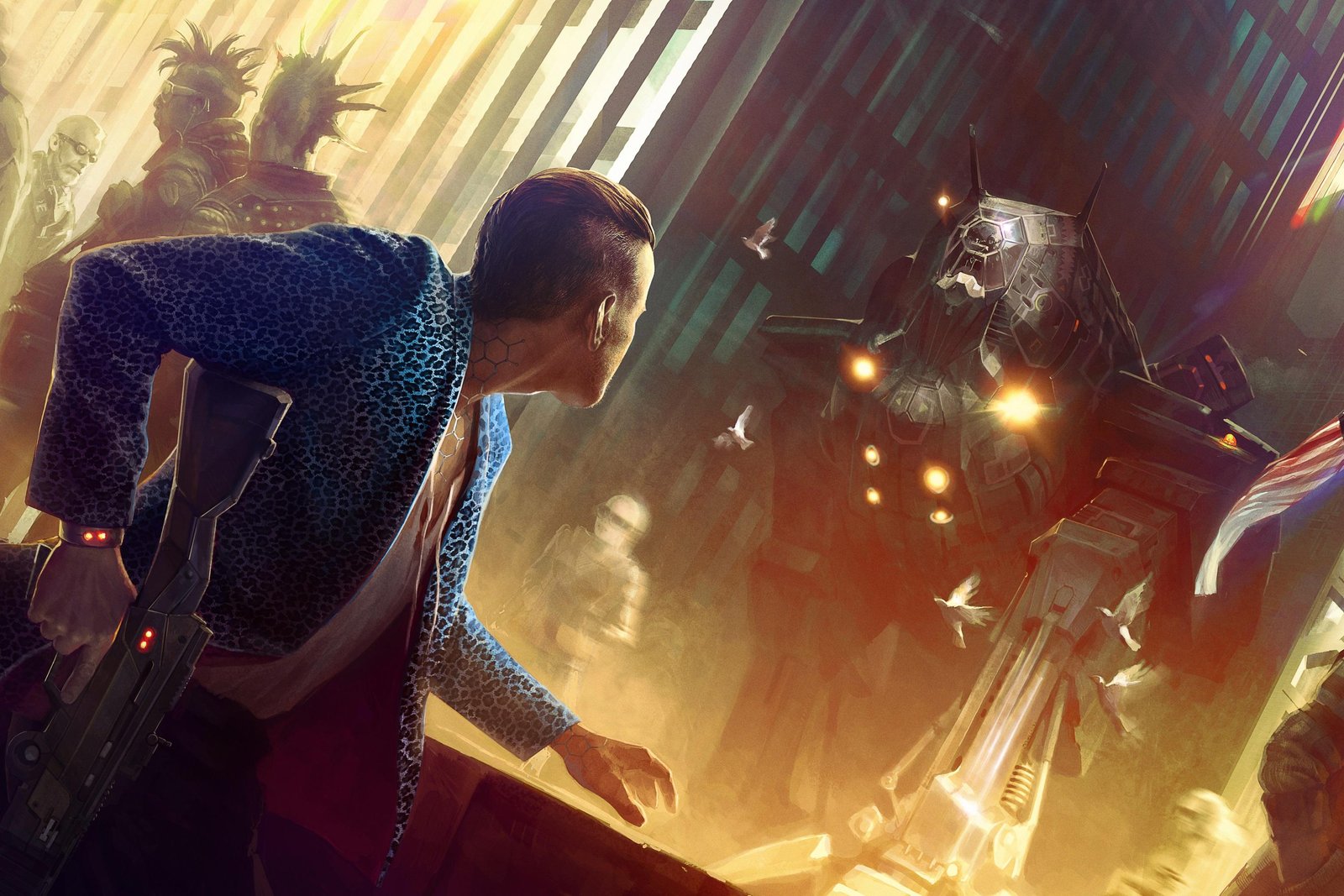 Monument Valley 2 – How to Complete The Vestibule

Use this handy walkthrough to solve the opening puzzles in Monument Valley 2.

CD Projekt Red, the development team behind the award-winning Witcher series of games and the upcoming Cyberpunk 2077, has released a statement earlier today regarding several game files being stolen. A tweet from the official CD Projekt Red twitter account explains the situation in a photo post, which we’ve included below.

The post explains that unidentified individuals have come into possession of several of their internal files for their upcoming title, Cyberpunk 2077. The individuals have made a “demand for ransom,” threatening to release the game files to the public should CD Projekt Red fail to comply.

CD Projekt Red is standing their ground, however. The statement claims they have no intention of giving in to such threats. That being said, fans are discouraged from viewing the leaked files online should they be released.

“The documents are old and largely unrepresentative of the current vision for the game. Still if you’re looking forward to playing Cyberpunk 2077, it would be best for you to avoid any information not coming directly from CD PROJEKT RED.”

The development team closes the statement with reassurance that when the time is right, we’ll hear official word from them regarding Cyberpunk 2077. How soon that will be is still unknown, but with E3 coming up next week, perhaps they’ll reveal an update for Cyberpunk 2077 to hold us over.

Let us know if you’re looking forward to Cyberpunk 2077 in the comments below, as well as what you think of this whole ransom situation.