Find your timezone to easily know the E3 schedule. 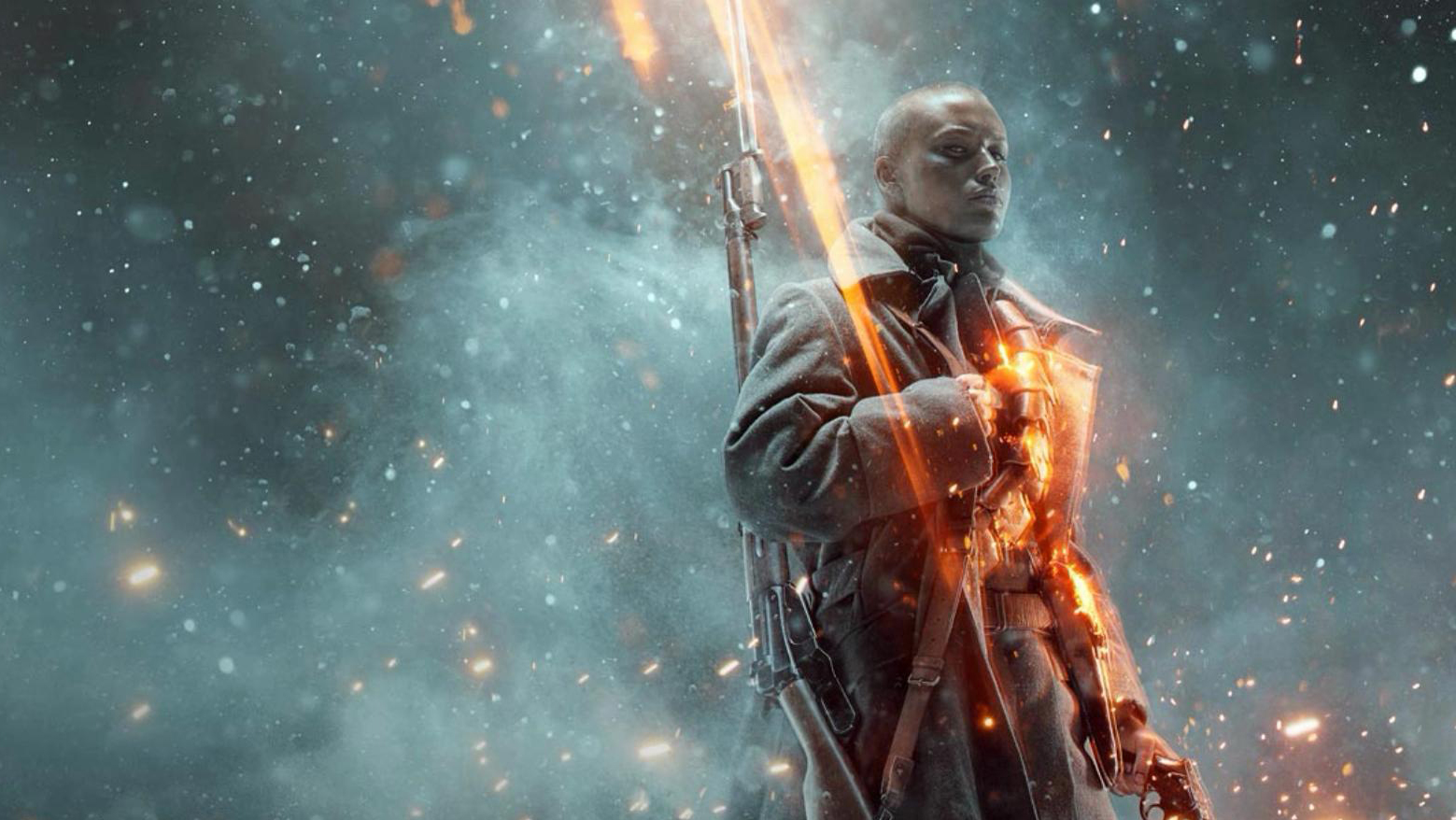 Battlefield 1: In the Name of the Tsar DLC Release and New Trailer

Get ready to kick ass as Darth Maul and Boba Fett in Star Wars Battlefront 2.

Battlefield 1’s next piece of DLC, In the Name of the Tsar, has just been revealed by DICE as part of EA’s lead-up to this year’s E3. This brand new piece of content is coming to Battlefield 1 in September 2017 and will include a whole host of new features for players to sink their teeth into, one of which is the highly anticipated addition of the female soldiers.

Based on the real-life events of World War 1, In the Name of the Tsar introduces players to the female soldiers that fought the Germans during the Kerensky Offensive, after the revolution, as well as among many other engagements. One of the most notorious units was known as the 1st Russian Women’s Battalion of Death that led a charge when the male battalion hesitated.

Read: 5 Things Battlefield 1 Does Better Than Call of Duty

Though there is no new Russian-based campaign included in this latest piece of DLC, the new maps will cover the cold Russian landscape in the form of snow-covered ravines and freezing archipelagos.

In the Name of the Tsar will include:

In the Name of the Tsar is included in the Premium Pass, but it can also be purchased as a standalone. However, players who want the next two pieces of DLC – Turning Tides and Apocalypse – will want to pick up a Premium Pass in preparation for their release. However, two new night maps, Prisa de Tahure and Neville Nights, will be coming separately during the summer.

These new Russian female soldiers are looking badass, and the new maps will add some freshness to Battlefield 1. Now if only we could customize our soldier’s appearance.

Check out the reveal trailer below: