Also some other heroes but really now. 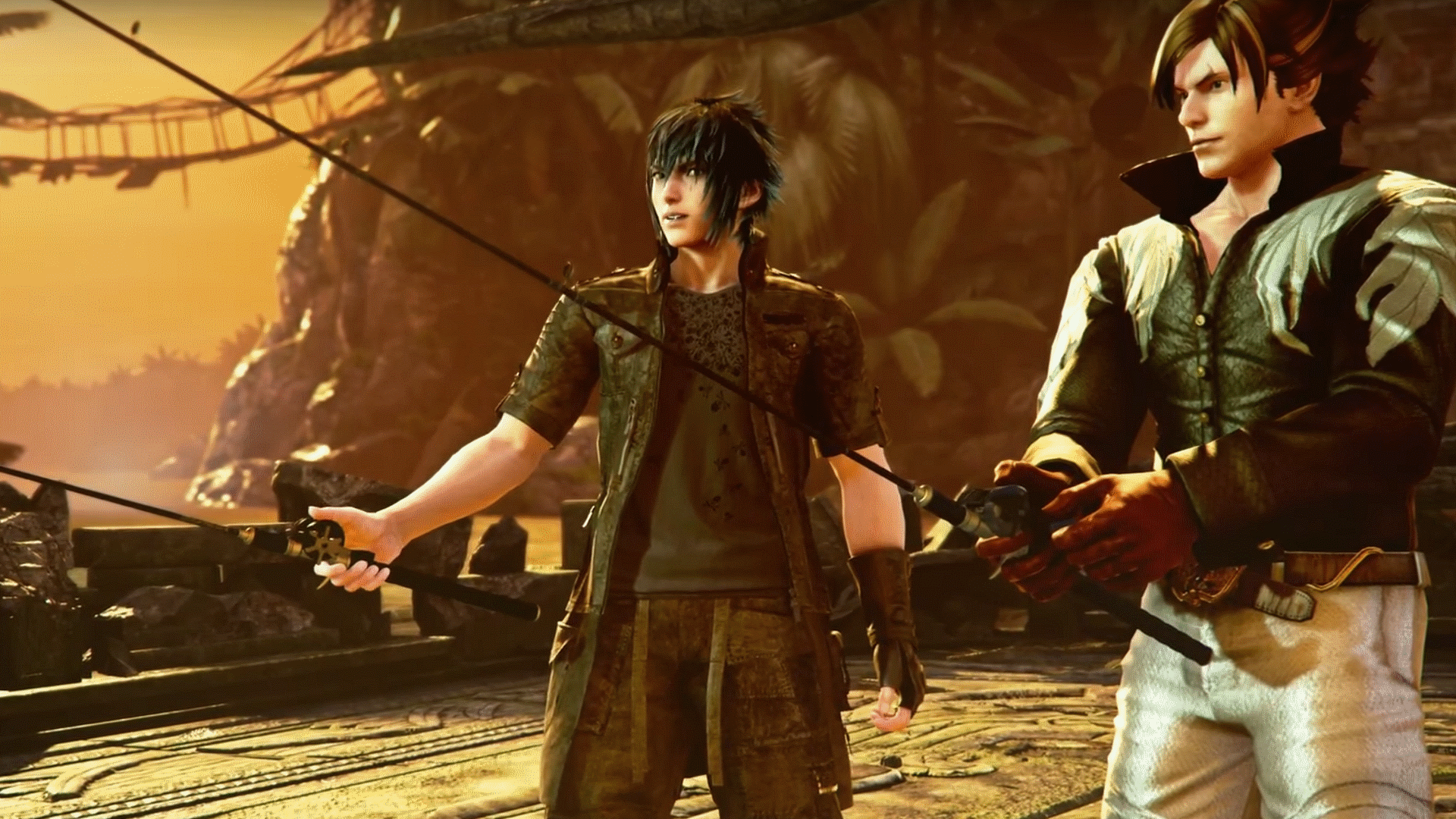 A guide to the best PlayStation 4 deals and sales for Black Friday 2017.

Noctis is joining the ranks of Tekken 7 as DLC character some time in spring, 2018.

Yup, following the surprising news of the Teenage Mutant Ninja Turtles hopping into Injustice 2, Bandai Namco are competing for unexpected additions by annoucing that the Final Fantasy XV star will be joining their fighter.

You can check out Noctis in action during the trailer below which shows off a bunch of his moves inspired by the main game, as well as what looks like his Rage Art/Drive being dished out to poor old Kuma.

The team have clearly put some effort into the trailer, which stars the main FFXV cast who look to appear in the background of a FFXV garage stage with Cindy.

Tekken 7 is a surprisingly excellent addition to the series, sadly lacking in a decent tutorial for newbies, so it’s great to see the game continue to be supported with crossovers from other titles.