Brush up on your puzzle-solving skills in Monument Valley 2 with these handy tips. 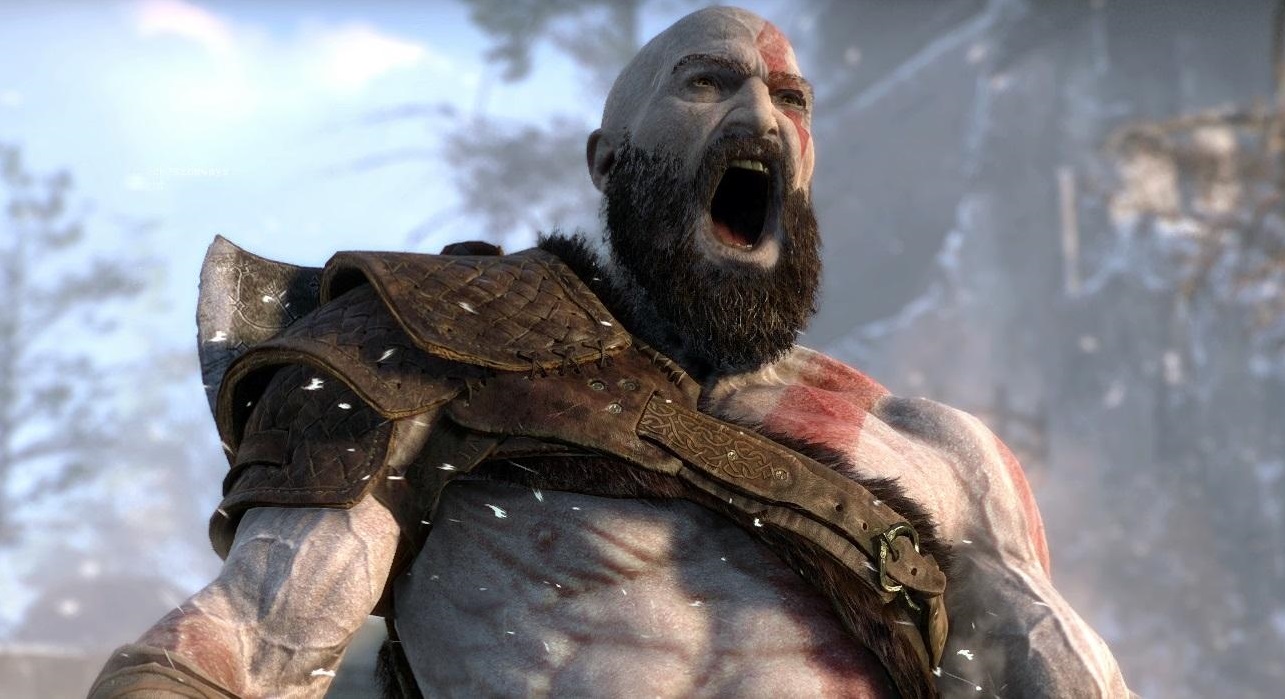 Players will be able to return to the dark depths of the Maw thanks to the release of three all-new chapters.

During a recent interview with Glixel, Sony executives Shawn Layden and Jim Ryan revealed several games that fans can expect to see at Sony’s E3 2017 press conference on Monday. The Sony presentation will showcase content from God of War, Spider-Man, Uncharted: The Lost Legacy, Days Gone, and Gran Turismo Sport.

While the E3 show floor doesn’t open until next week, press conferences from gaming staples like Sony, Microsoft, Bethesda, Ubisoft, and EA take place during the days leading up to the main event. Sony’s press conference will be on Monday, June 12 at 6:00pm PDT / 9:00pm EDT.

During the interview, Layden refused to comment on the appearance of certain games, such as Bloodborne 2. A tweet from Hideo Kojima also confirmed that his upcoming game, Death Stranding, won't be at E3 this year either. The tweet reads, "Apologies to our fans, Death Stranding will not be @ E3 as we are fully focused on development."

Considering Sony Interactive Entertainment is partnering with Kojima’s studio on the project, one would have hoped they had something lined up for this year's E3, but it looks like fans will have to wait a bit longer for more Death Stranding details.

Apologies to our fans, Death Stranding will not be @ E3 as we are fully focused on development. Pls see me with @geoffkeighley on 6/14! pic.twitter.com/w9JfmEOqF4

Sony usually puts on a great press conference during E3, so we can likely look forward to seeing plenty of other games during their presentation. What PlayStation games do you hope to see at Sony’s E3 press conference? Let us know in the comments!