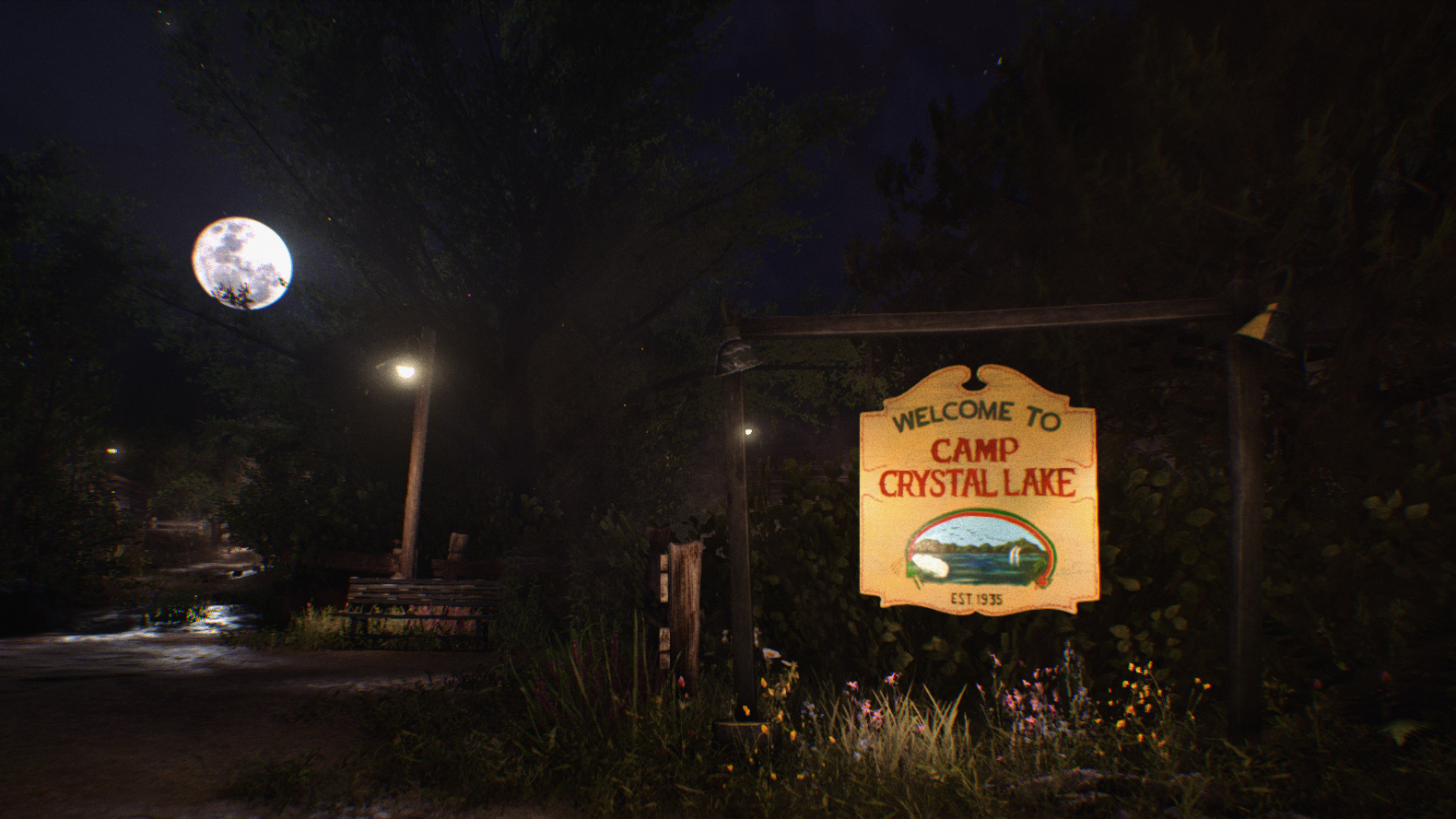 Tekken 7 - How to Beat Akuma in Story Mode

Find out how you can take down Akuma in Tekken 7's Story Mode.

Friday the 13th: The Game has received a patch for its PlayStation 4 version in the form of Update 1.04. This patch seeks to address some of the issues that have been clouding the title since its launch on the PlayStation 4 on May 26th, 2017.

Fans of the game have suffered through numerous problems with matchmaking, often waiting lengthy periods of time before a match can be found. Over on the Friday the 13th: The Game’s Facebook page, the developer, Gun Media, has released a statement as well as patch notes for what is in Update 1.04.

Read: How to Earn CP and Level Up Fast in Friday the 13th: The Game

Addressing the improvements to matchmaking, Gun Media stated that they wanted to reiterate “very strongly” that, “matchmaking fixes are always an on-going process. Testing showed around a 4x-6x improvement in matchmaking speed; though we'll continue to monitor in the live environment.” This means that players should be able to find a match significantly faster than what they were previously.

The Patch Notes for Update 1.04 were included in the post as well:

Gun Media also made mention of the Xbox One’s update being currently in a testing phase with the internal team and that it will soon be delivered to Microsoft. Back on the PlayStation side, backers of the game who selected to have the Savini-Jason DLC should find it now available, with the Clothing Packs releasing later on in the day.

Now that Update 1.04 for Friday the 13th: The Game is live, players should be able to dive back into the role of a Counselor or Jason with relative ease. Hopefully now it’s not as difficult to find a game as it is to kill Jason.