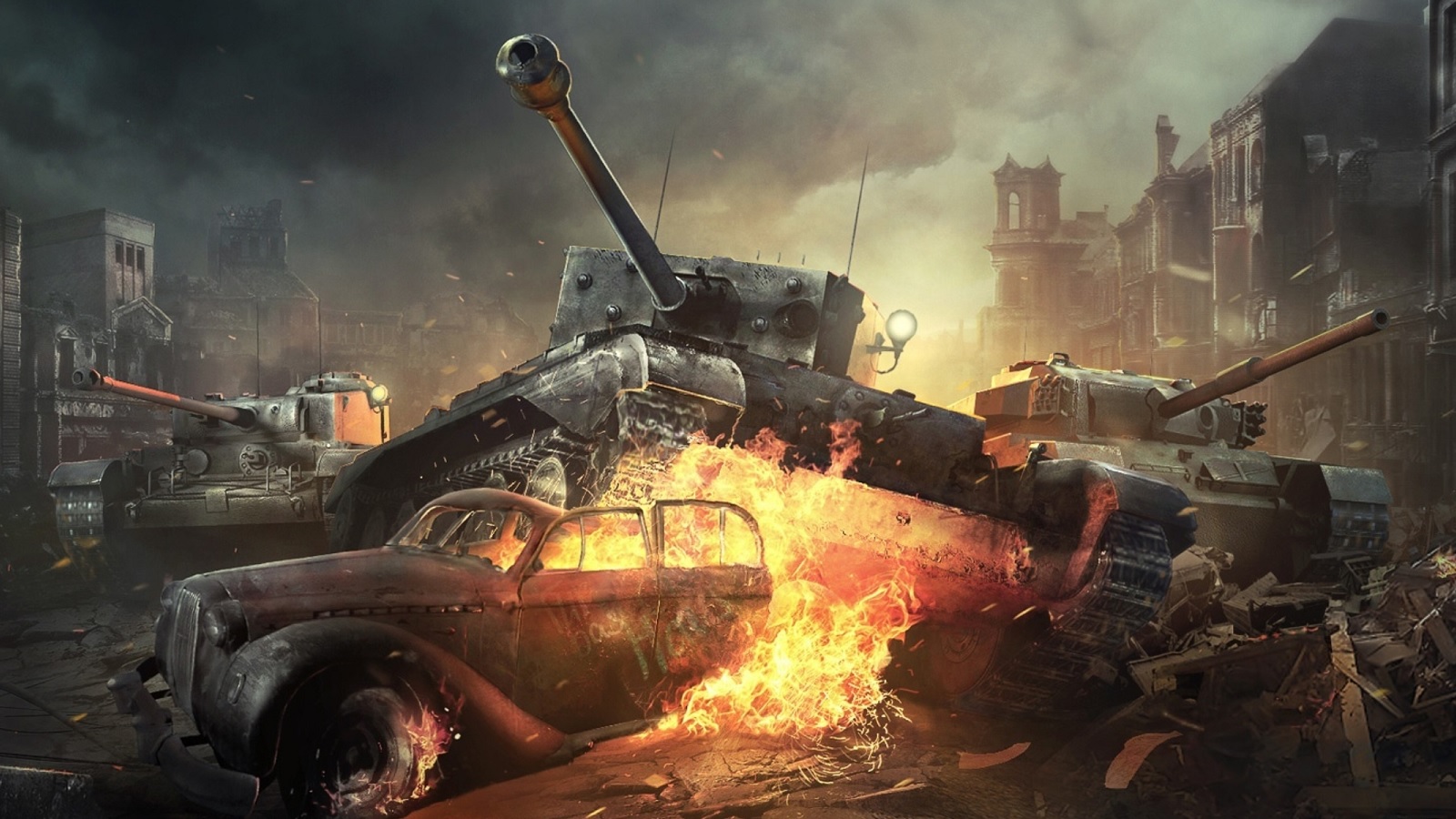 Greetings, tankers! It’s Wednesday, which means you’ve made it to the mid-week hump and are that much closer to the weekend. In honor of Hump Day, we thought it would be fitting and utterly appropriate to collect a handful of amusing GIFs of tanks mounting other tanks. It’s almost too perfect.

If some of this tank-on-tank action seems familiar, it’s because most of these GIFs have been featured in our Top World of Tanks GIFs of the Week series. Check out the link provided with each GIF to see more awesome tank clips from previous weeks.

This first GIF was featured in Week 12 of our Top World of Tanks GIFs of the Week series. In this GIF, a pair of tanks undergo a bizarre mating ritual. A Swedish Strv quickly makes its move on an unsuspecting AMX, effortlessly rolling the tank onto its back. The ritual concludes with a final shot to the AMX’s rear.