Friday the 13th Game - All Maps

In-game maps that show cabins and other locations in Friday the 13th: The Game. 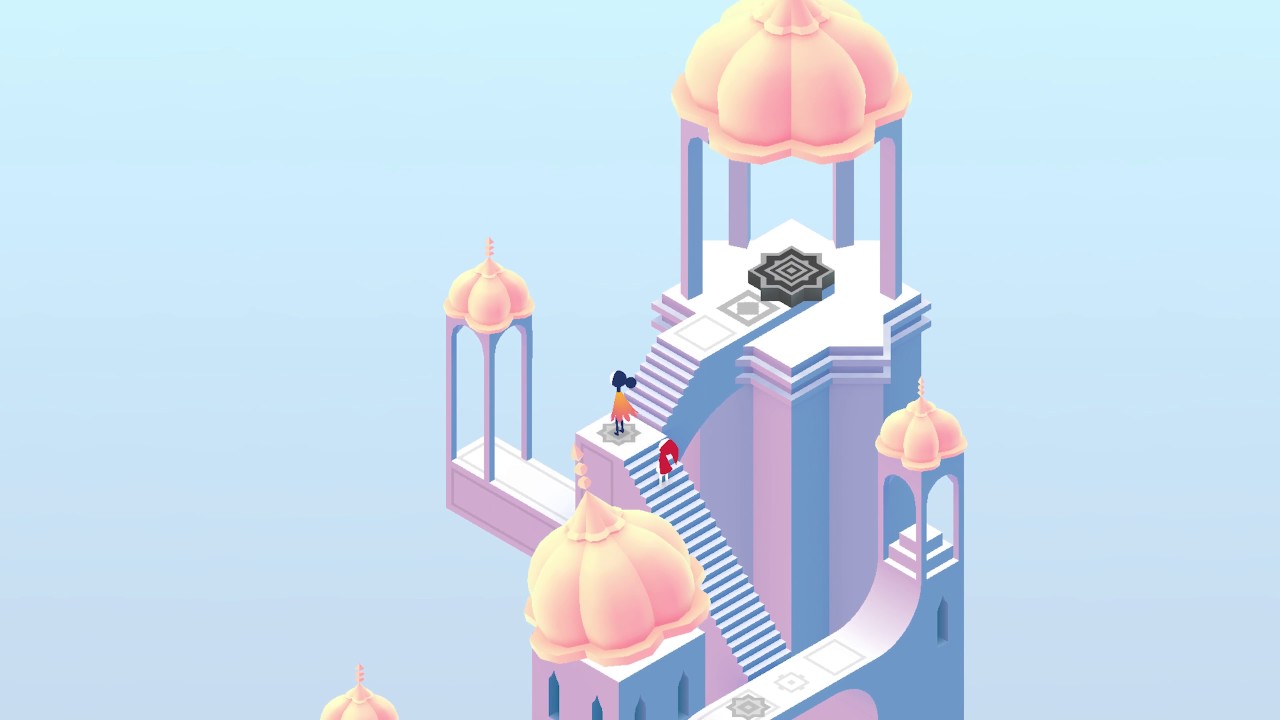 The Panther was Germany’s response to the powerful T-34 of the Soviet Army.

Monument Valley 2 is a game about perspective, like that of an M.C. Escher drawing. Through twisting levers, shifting blocks, and moving through a world, you change the entire landscape of Monument Valley 2 so that Ro and her child can reach the end.

The start of Monument Valley 2 is rather simple, it will teach you the basics of movement and how your perception plays a role in solving the puzzles.

The Vestibule introduces you to Ro’s child, a little villager of Monument Valley clad in a red hood. In this section, the puzzles involve rotating the block to shift the platform. You will need to move across the platform after shifting it multiple times to reach the end.

The key to The Oasis is to use the moving blocks to shift Ro and her child around. These blocks are special as they can be moved while the characters are standing on them, unlike the blocks controlled by levers.

The Viaduct is a world bathed in fog where Ro and her child separate at the top. From here on out, you’ll control Ro and the child will move when it’s able to. You will need to move paths so that the child can continue onward. The child will always try and run toward Ro, use this to get it to stand on buttons Ro can’t reach.

This world grows more complex as you reach a level that is mirrored. Remember, you control Ro and the child will move whenever possible. You will need to stand on the stairs in order to get the child to stand on the movable pink pillar. Standing on both buttons at the same time raises a set of stairs in the lower left so Ro can reach the exit door.

The Viaduct in Monument Valley 2 also introduces you to spinning blocks that can be rotated to essentially “screw” a building up or down.

The Archipelago is a world full of islands that you must traverse in order to reach the end.

Another tip for this world of Monument Vallley 2 is that in one level, the buttons swap the hedges between each island.

The Docks is a short and sad world in Monument Valley 2 where Ro says goodbye to her child. From here on out, the storyline splits.

The Towers is a monochromatic world that is a bit difficult to navigate, mainly due to the angles you will encounter which are flat and offer you little opportunity to judge the depth or placement. But most of the puzzles involve rotating a block, moving to a side section, moving the block again and continuing.

Aphelion introduces you to a movable platform with an eye. This can be climbed on and moved at will, but only along the same path as Ro.

This level contains the next area within the center of each area. It’s rather simple to solve, but some levels pose a few challenges. For the opening areas, simply move to the furthest point and then rotate the arena until you reach the end.

In the level that is primarily blue with the red level inside of it, you will need to move around the area anti-clockwise until you reach the starting point, but you’ll be standing on the other side of the block. From here, climb up the movable ladder, then up the other ladder until your standing on a single block. From here you can make it to the end.

The Botanical Gardens is another world in Monument Valley 2 where the puzzles increase in difficulty. In one level, you will need to enter through the door, reposition the platform so you can stand on the top, then shift it back against the door.

Another level requires you to stand on a button, causing the top platform to shift around. While standing on the button, move the door over to the red platform and raise it up. Move the door onto the rotated platform and then simply walk through the door to reach the second button.

From here on out, you’ll get to play as the child of Ro. The Lyceum consists of many levels that use two-way doors to move around, and a lot of the puzzles are solved by rotating, raising, and lower platforms.

Monument Valley 2’s next world is The Orchard, where you can make the plants grow by raising and lowering the windows to let in sunlight. You can stand on a plant and be reduced down to a small size when the sunlight is removed from it. This can be used to move between areas.

In The Sunken City level, you can pass the yellow platform between the different sections. At some points throughout this world in Monument Valley 2, you will need to stand on the spinners when no blocks are attached to it, so you can rotate the child around and then reattach the block.

The final world, Mirador, is where Ro and her child are reunited. Get Ro onto the button by rotating the platforms, then get the child onto the next. This will be the pattern for the next couple of levels.

In the split day and night level, you will need to get the child onto the button before Ro can use the liftable platform. When one side is up, the other is down. Use this to get Ro to the door.

While most of the puzzles in Monument Valley 2 are easy enough to solve, there are some worlds and levels where it’s not quite clear what must be done. Be sure to revisit this Monument Valley 2 walkthrough any time you get stuck!