SirFoch Weighs In On World of Tanks Update 9.19

The popular World of Tanks YouTuber offers his thoughts on the latest game update. 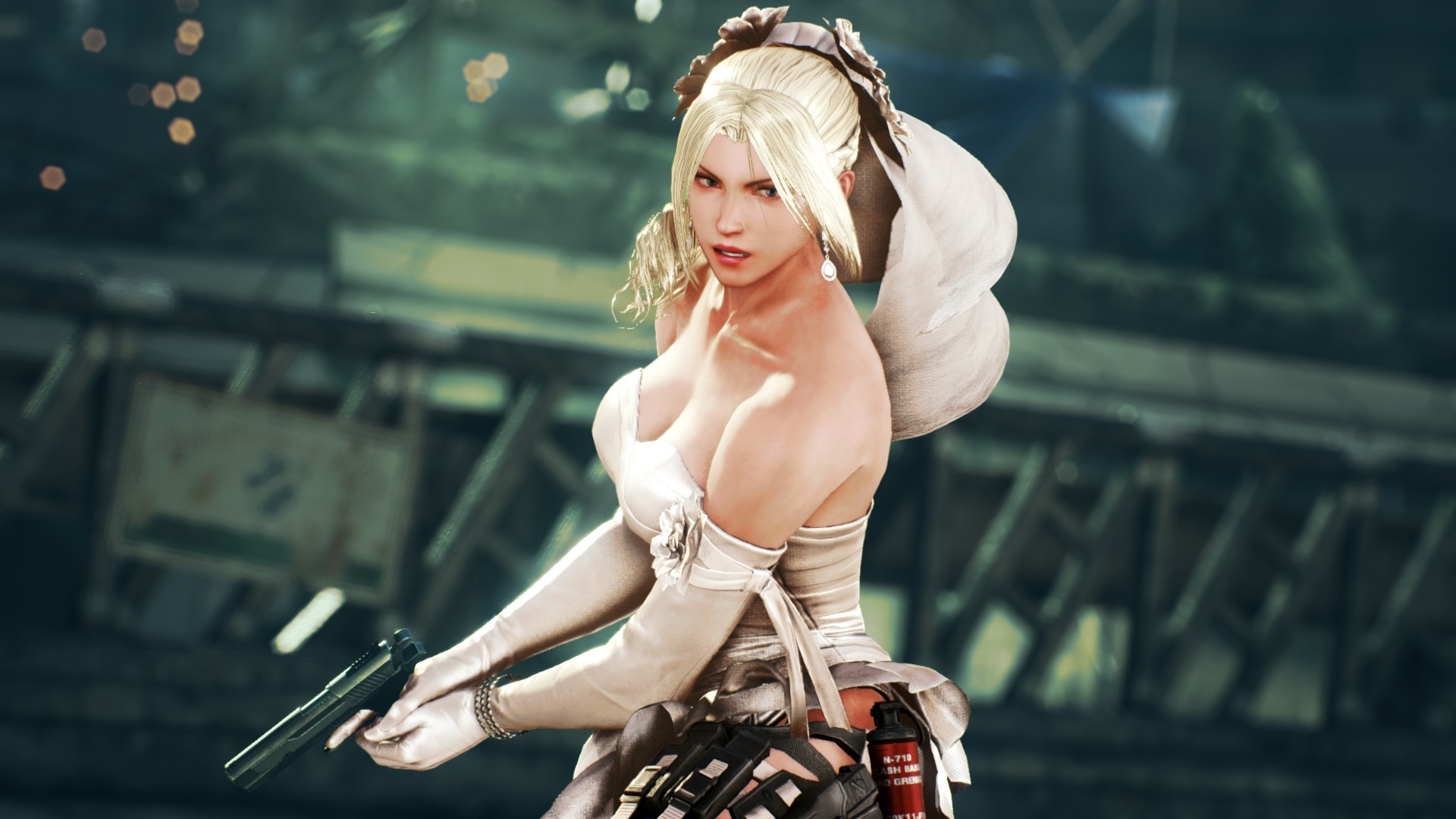 Tier lists are organized using letter grades. S-Tier contains the best all-around characters, while F-Tier contains some of the weakest fighters. The following tier list is mainly based off selections from Japanese pro players over on Ranked Boost.

Tier lists aren’t set in stone and are subject to change over time. Some of the lower tier characters may still perform well, despite not being top tier. This tier list simply acts as a quick reference guide to help you get an idea of which characters are considered the best for playing Ranked in Tekken 7.

Steve Fox, and Hwoarang are considered the best characters right now in Tekken 7, with other series favorites like Marshall Law and Kazuya Mishima not far behind. Kazumi and Akuma are among the only new characters to rank within the top three tiers.

Since this tier list is still a work in progress, some of the characters have not yet been added. We will update this Tekken 7 tier list soon, so be sure to check back here for details.