We round up the best gaming laptop deals for this year’s Black Friday. 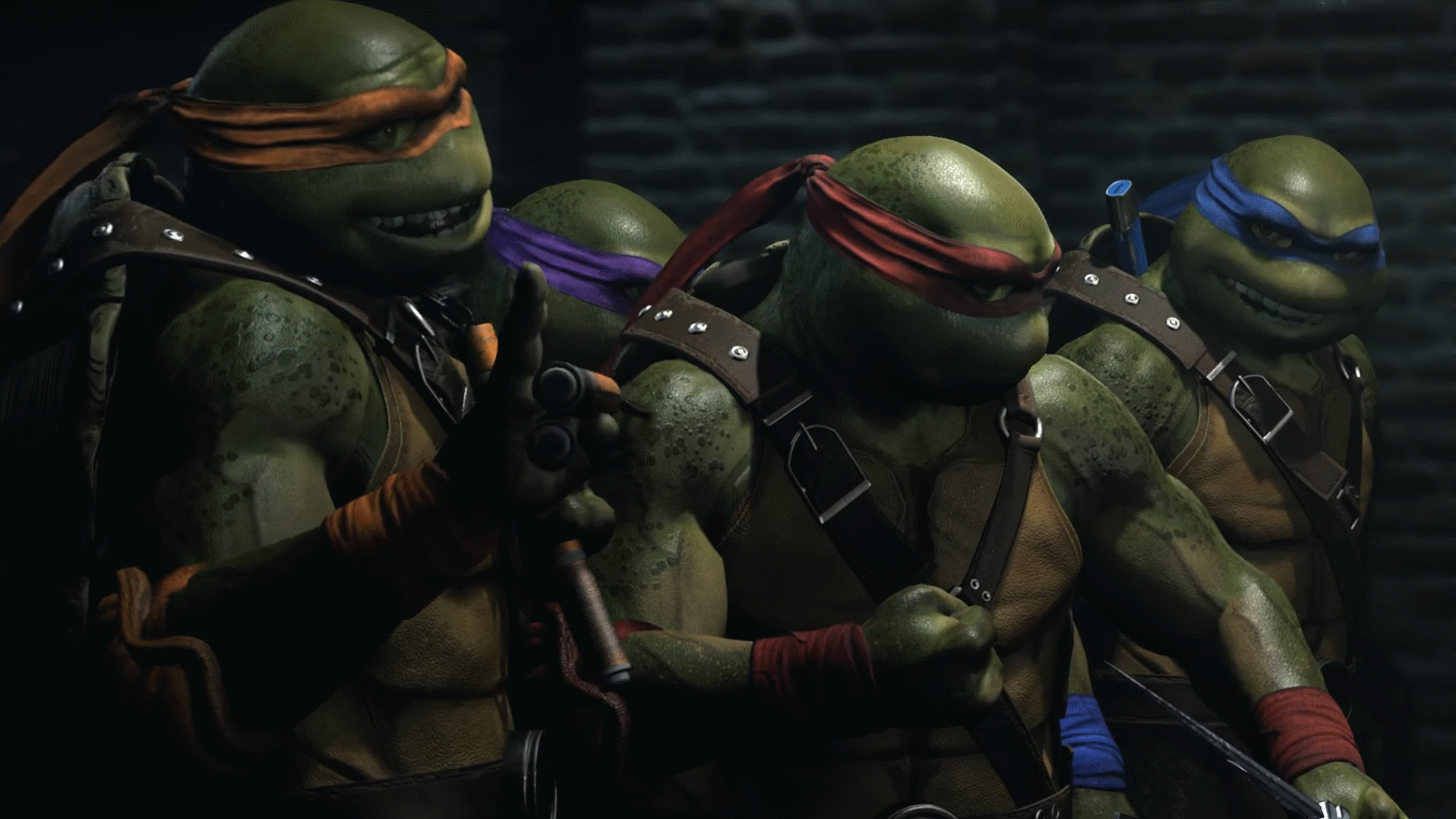 He's off fishing with Lars. It's not all about fighting, y'see.

The Teenage Mutant Ninja Turtles are coming to Injustice 2 as part of Fighter Pack 3.

Transform and roll out! No, wait, that’s the other cartoon. Cowabunga dude! Yes, you read that right, the heroes in a half shell will be added to Injustice.

Leonardo, Michelangelo, Donatello and Raphael are all joining the fight, along with the Atom and Enchantress providing more traditional additions.

There’s no gameplay footage in the announcement trailer, but considering the they make a point of stating the turtles fight as a team, there’s a chance we might see some sort of tag system implemented, which would be a significant change-up to Injustice’s style.

Fighter Pack 3, which includes all of the heroes mentioned above, will come with the Ultimate Edition of Injustice 2, and while there’s no release date yet, the Atom will be available December 12.