Top World of Tanks GIFs of the Week - Week 16

We saved the best for last: a double-ram tank sandwich! 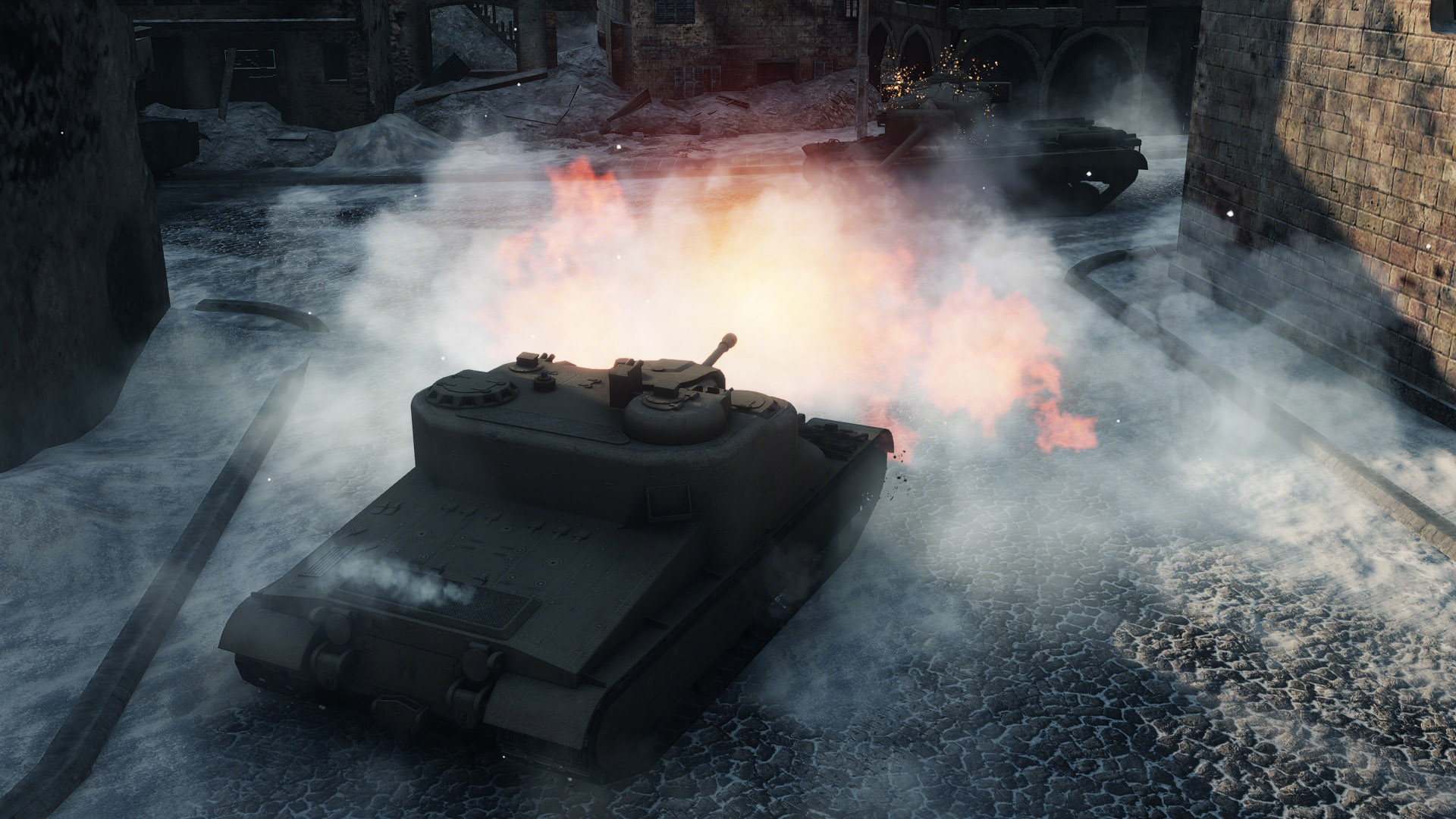 The Panther was Germany’s response to the powerful T-34 of the Soviet Army.

Wargaming has announced it will soon be testing a new consumable type for World of Tanks on consoles, and the nature of the consumable has already kicked up a bit of a debate amongst the World of Tanks player community.As you can see in this image that was shared through this recent post on the World of Tanks subreddit, the new consumable is called a Patch Kit. When a player uses a Patch Kit during a match, their vehicle will slowly recover 20 percent of its total HP amount over 30 seconds, essentially offering players a way of recovering lost HP while in the middle of an engagement (as long as they can find a safe spot to park their tank for 30 seconds).

The implementation of Patch Kits has already gotten commenters in the above Reddit thread talking. Some argue that giving high-HP tanks the ability to recover lost HP will just make them even more overpowered, while others argue that Patch Kits could serve as an ideal counter to Premium ammo which tends to blast right through all but the toughest of tanks. Most commenters seem to agree that Patch Kits could be a good thing for the game overall as long as they were implemented correctly, ideally making them available for a relatively low amount of credits.

For more on the latest World of Tanks coverage, be sure to check out our guide on how to properly track and immobilize enemy tanks.