Friday the 13th: The Game - How to Earn CP and Level Up

A look at some of the ways in which you can earn CP in order to level up your characters in Friday the 13th: The Game. 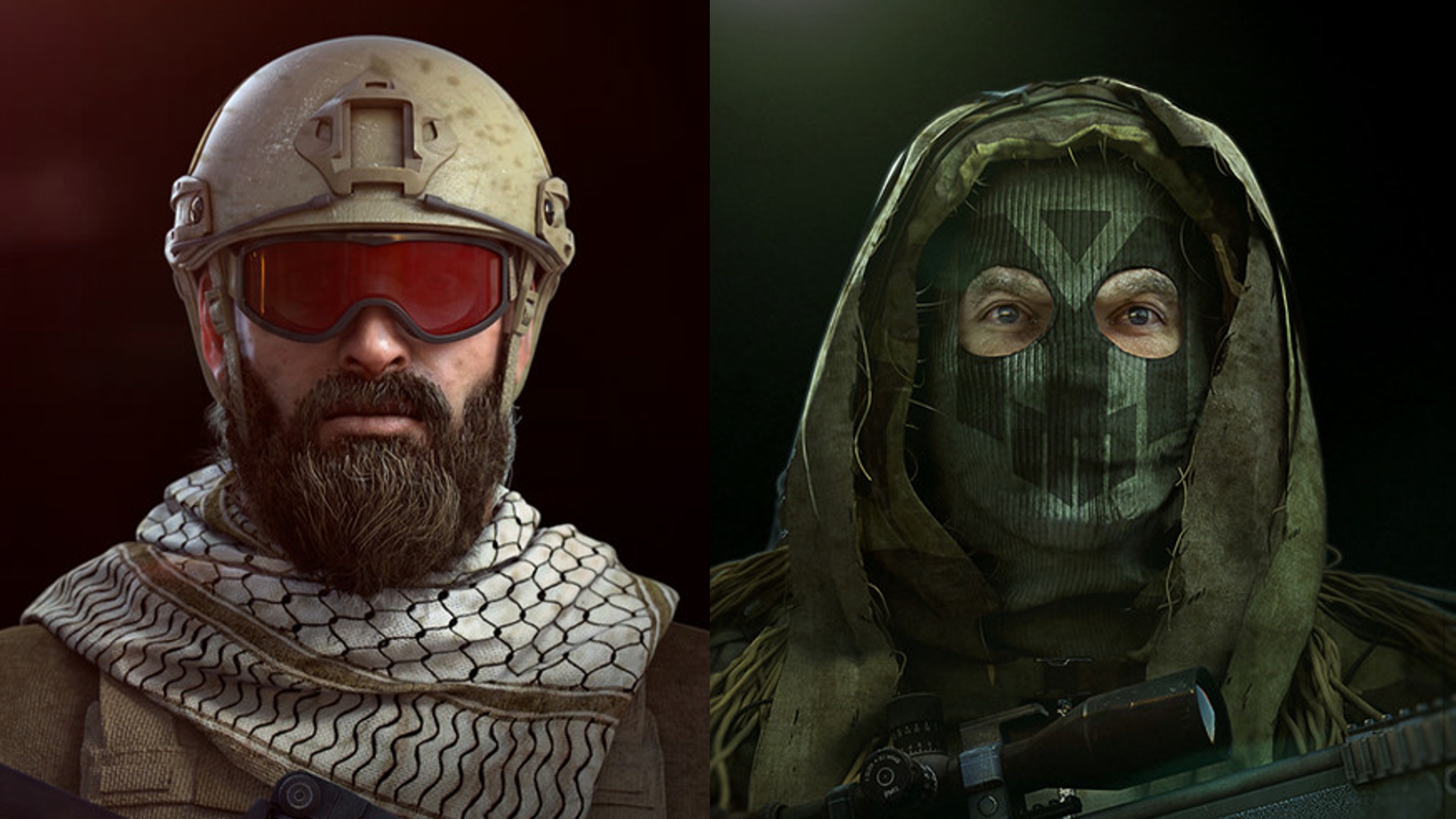 Crazy Taxi Gazillionaire - Sell Out, How it Works

Learn what Sell Out means, when to use it, and whether it's a good thing to do.

In Zombie Gunship Survival, you may notice that your soldiers will leave a building before they’re finished looting. If your soldiers don’t loot buildings fast enough, you could miss out on valuable items and resources. This guide offers a few tips on how to increase your squad's looting capabilities so they can loot buildings faster in Zombie Gunship Survival.

How to Loot Buildings Faster

Base-building, scavenging, and looting are just as important as destroying zombies in Zombie Gunship Survival. When scavenging, your goal is to provide cover fire from the gunship to protect your allies on the ground as they loot nearby buildings. Since these are timed missions, you will only have a limited amount of time for your soldiers to loot all the buildings in a level before the time expires and you’re forced to evacuate.

To view the Loot Bonus on a weapon (if it has one), open the Hangar Workshop and select the gun you want to review. The Loot Bonus percentage is listed at the bottom of the gun stats. If you find a weapon that you really like that has good stats, consider boosting the weapon to improve its damage and increase its level.

If your allies on the ground get preoccupied with zombies, they won’t have as much time to loot buildings within the allotted timeframe. Keep an eye on your soldiers and watch out for incoming zombie threats or anything that might distract your allies while scavenging.

Your ground troops will also prioritize taking down obstacles like walls and towers before looting a building, so make sure you set them down away from any defensive structures to keep them on track.

Your best bet is to just pay close attention to your ground troops while they’re looting to ensure they don’t get distracted. Keep the surrounding area clear of zombies, and make sure your soldiers have a path free of obstructions as they move from one building to the next.

If you equip your squad with some decent Loot Bonus weapons and keep them safe from harm during missions, you should be able to loot buildings faster and more efficiently in Zombie Gunship Survival.