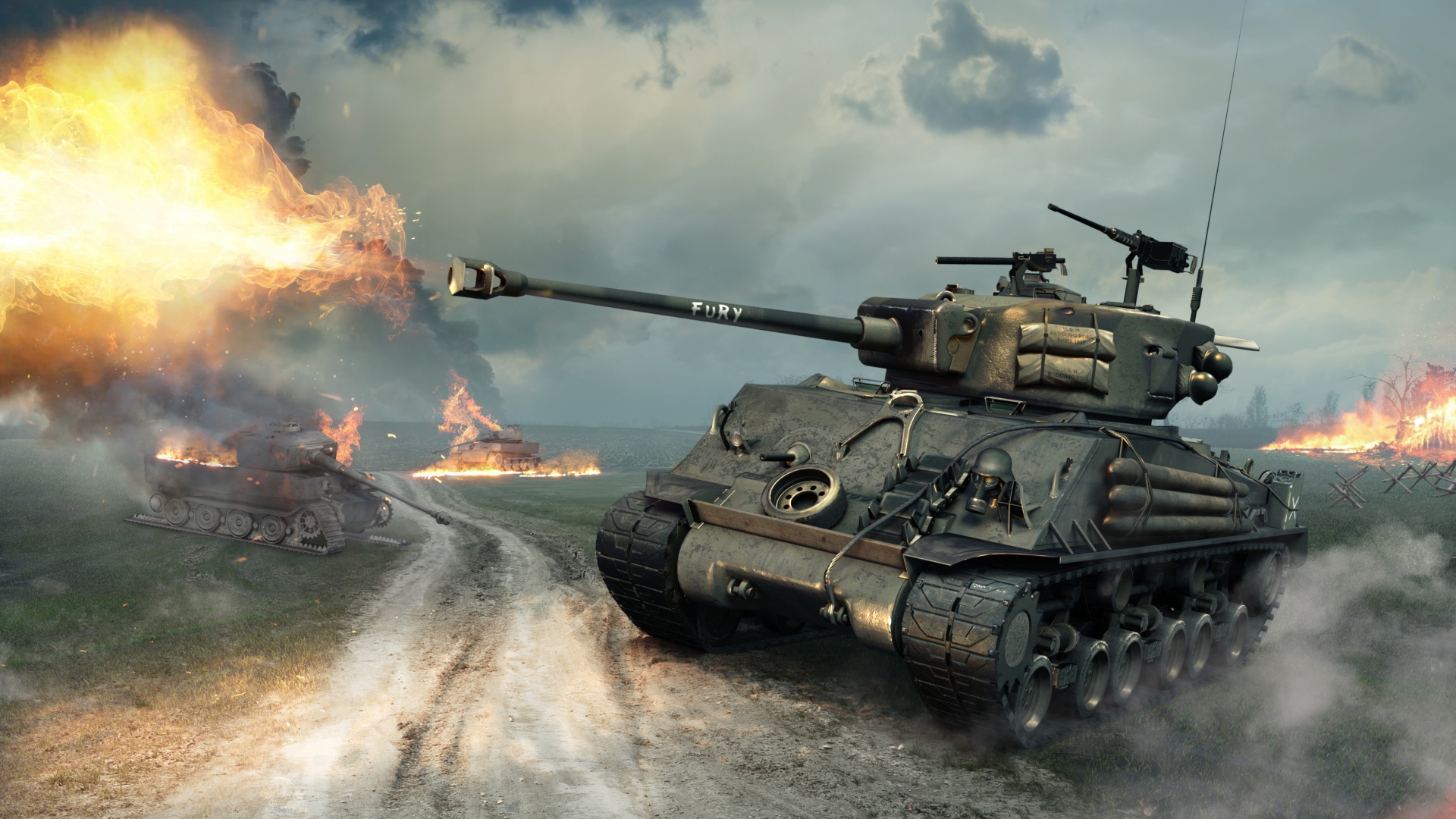 SirFoch Weighs In On World of Tanks Update 9.19

Wargaming recently launched update 9.19 for World of Tanks, a substantial update which brought a number of new features and tweaks to the game. Now, YouTuber SirFoch has posted a new video in which he offers his thoughts on update 9.19.

Within the five minute video (which you can watch below), SirFoch discusses some of the various features introduced in the 9.19 update. Specific discussion topics include the new ranked battles beta (ranked battles being high-skill 15v15 engagements which only allow tier X tanks), the new Bonds currency which is earned from participating in ranked battles, the new Improved Equipment and Directives that can be purchased using Bonds, the new HD models that tanks such as the KV-13 and T-44 received, and the miscellaneous changes such as the new female crew voices and the fact that the Sisterhood of Steel and Brothers in Arms perks are now interchangeable.

If the name SirFoch sounds familiar, that’s probably because he recently found himself in a bit of hot water with World of Tanks developer Wargaming.net, a situation which actually prompted Wargaming to issue a public statement on the matter.

You can also participate in the Reddit discussion that started up after SirFoch’s video was shared on the World of Tanks subreddit.