Friday the 13th Game - All Jason Abilities and Stats

Figure out what Jason is best for your playstyle, based on his abilities and stats! 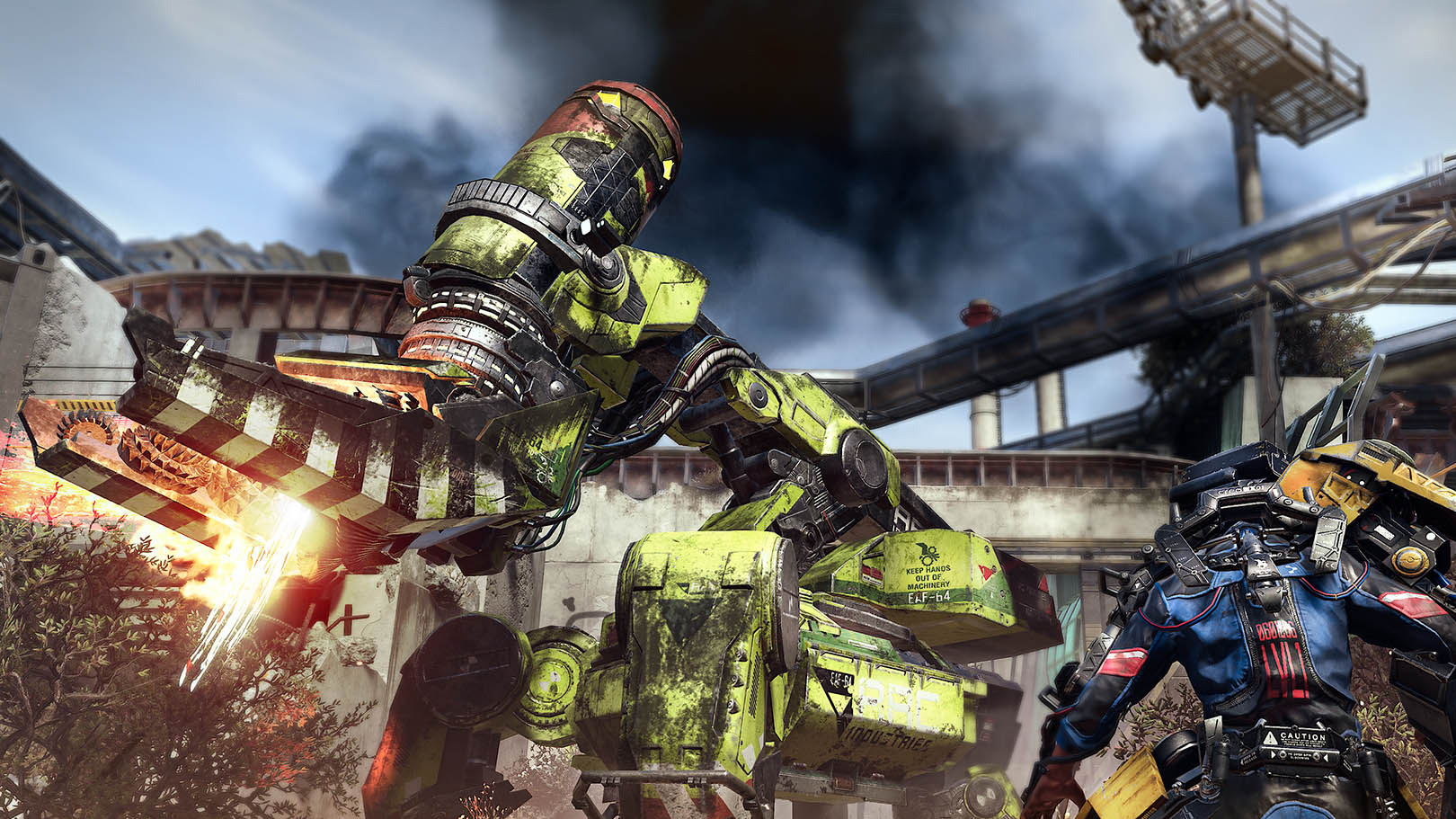 The Surge - How to Get IRONMAUS, All Shining Coin Locations

World of Tanks May 26th Weekend Specials Include FV201 (A45) Bundles

There are a lot of armor sets that can be unlocked in The Surge, with the IRONMAUS being one of the most unique sets. Available late in the game, and only after collecting all Shining Coins, the IRONMAUS can be worn to increase your Exo-Rig’s abilities.

Before you unlock the IRONMAUS, you must first find all the Shining Coins.

The Shining Coins are dropped by the huge Bulldozer Smelter machines. These giant, yellow beasts can be found a few times throughout The Surge, and are almost impossible to miss.

You will need to use all manner of skills to take them out, even resorting to sitting back and shooting them with your drone. Take some time to farm for upgrade materials and search out some of the best weapon types in the game to make the job easier.

The first Bulldozer can be found in the Abandoned Production, the first level of the game. Run through the area until you reach the toxic pools near the cement cylinders. Keep walking through the shrub and you will find the Bulldozer. Kill it to collect the Shining Coin.

The next Bulldozer is in Central Production B, in the recycling area. This is one of the easiest ones to fight, but you will need to reach the controls above in order to avoid fighting two at once.

This Bulldozer can be found in the same area as the previous one. As mentioned previously, activate the controls to separate them, making it easier to claim your Shining Coin.

Another Shining Coin can be collected from the Bulldozer in the Resolve Biolabs. Progress through the dark tunnels until you come out into the open main area. The Bulldozer is sitting in a toxic pool, and extremely difficult to kill. Consider sitting off in a corner and shooting it with your drone. This method will take several minutes but you will avoid many deaths.

Now that you have defeated all five Bulldozer Smelters and have all Shining Coins, you will need to take them to the Vending Machine Cult. The Cult is located in the area covered in graffiti in Central Production B.

You can easily get to this area through the Research and Development Ops station. Head through the large door and kill all the enemies as you enter the new area. In here you will find shipping containers filled with vending machines, but the one you want isn't in them.

Against the wall you will find a vending machine you can interact with. Interacting with it will cause part of the wall to open, revealing the IRONMAUS armor.

The IRONMAUS armor is a decent set, but it’s not necessarily the best. It's primary ability causes your drone's Anti-Kinect Shield to also greatly increase your stability. There are lots of other armor sets out there that might benefit your playstyle better. Take the time to decide whether the IRONMAUS armor set in The Surge is right for you.