Get ready to upgrade your computer with Newegg’s long list of computer hardware deals. 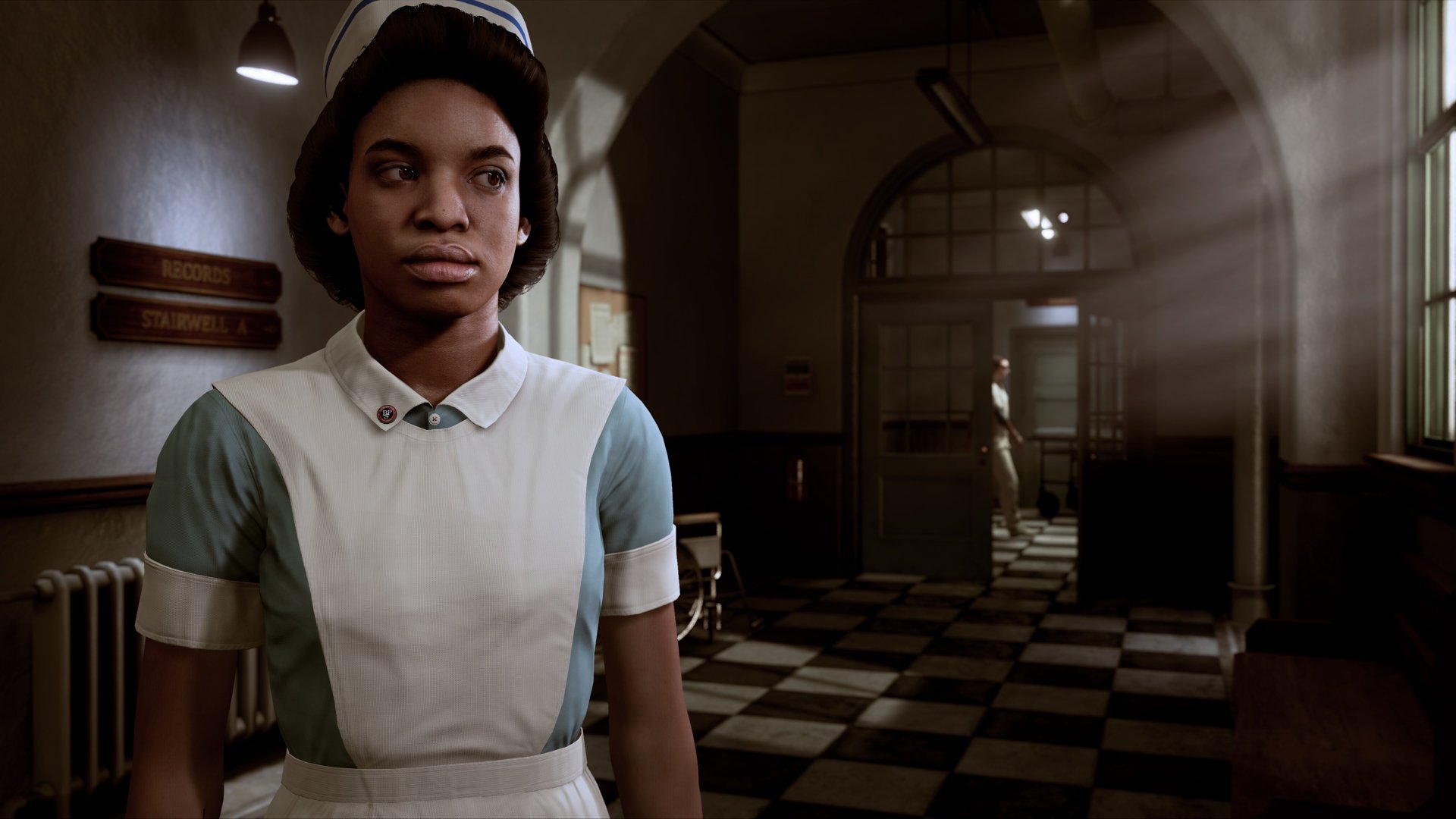 The Inpatient, PSVR title from the Until Dawn devs, has been delayed

A full look at all of the deals available during Black Friday 2017.

Sony has announced that the PSVR title by Supermassive Games has been delayed.

The Inpatient, a psychological horror game, will now be releassed on January 22. The game was first revealed during E3 this year and is set in the same universe as Until Dawn's silly spooks. Check out the E3 trailer below which shows off your classic horror asylum setting, along with some discussion of an unreliable memory.

PlayStation Europe has stated that the delay was to "give the development teams extra time to make the games as enjoyable for players as possible." So hopefully nothing big to worry about, then.

Supermassive Games' other PSVR title, a co-operative shooter called Bravo Team, has also been delayed to March 6. Here's the trailer for that too, in case you forgot.