Everything you need to know about the Destiny 2 updated Hunter Gunslinger subclass. 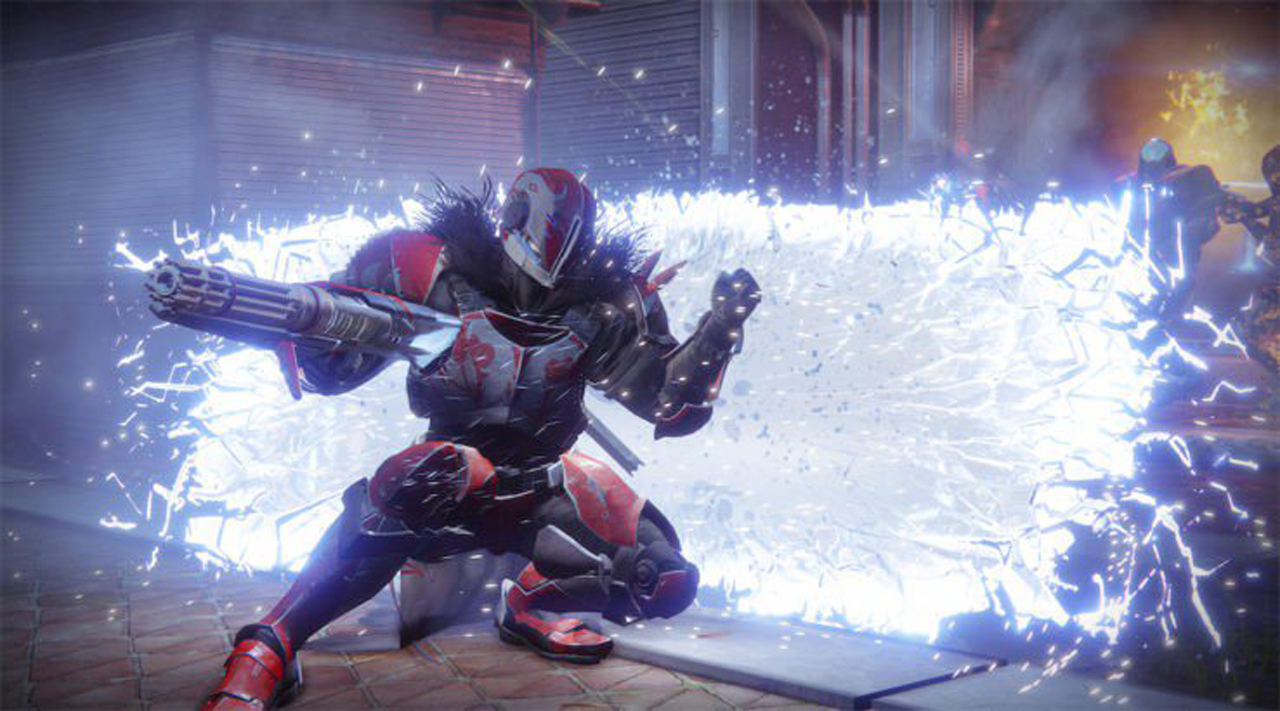 Get your sweat on with the best Crucible weapons in the Destiny 2 Beta.

Titan mains will be pleased to hear their beloved Striker subclass is returning to Destiny 2, and receiving a much needed upgrade. The Striker perks will be grouped into two separate clusters, essentially creating two unique ways to play the Striker.

While only having two choices of perk setups sounds limiting, the way the Striker Titan functions in Destiny 2 is far more streamlined and focused. This is the same with the Hunter Gunslinger subclass and the Warlock Dawnblade subclass – both have their perks setup in two unique clusters.

The Titan’s Striker subclass has carried over into Destiny 2 and though there are perks you will recognized, they have been significantly improved.

Activate to super charge your fists. While Fists of Havoc is active, press R2/RT to slam the ground with the force of a maelstrom, and press R1/RB to smash shoulder-first into your enemies.

The single-use Striker Fist of Havoc is no more, making way for a roaming super. The new Fists of Havoc allows you to move and cast the super animation repeatedly until it runs out. You can also active a Shoulder Charge-like ability to deal damage. This is a mixture between the Sunbreaker dash ability and the Striker’s Shoulder Charge.

The Striker’s class ability creates a barricade by holding B or Circle. This can be used to create a large shield that can block areas or a small shield that grants special benefits.

Perks in Destiny 2 are now grouped into two clusters, with the perks of each cluster activating together. This means you cannot select one perk from one cluster, and three from the other.

This creates two extremely strong builds, as opposed to one build everyone uses. These to Codes offer unique playstyles and can be switched between depending on your needs.

Code of the Earthshaker

Code of the Juggernaut

The Code of the Juggernaut perk cluster focuses primarily on Melee kills, and is perfect for those players that prefer to get up close and personal with the enemy. The second perk cluster focuses on the neutral game and support role, with perks making grenades more deadly and Fists of Havoc disorienting enemies.

Destiny 2 is set to release on September 8th, 2017, with rumors circulating about the date of the Destiny 2 Beta. These two events are still a while away, so the Striker subclass in Destiny 2 could potentially be altered between now and release.