This student project is so convincing, it looks like it was leaked straight from CDPR. 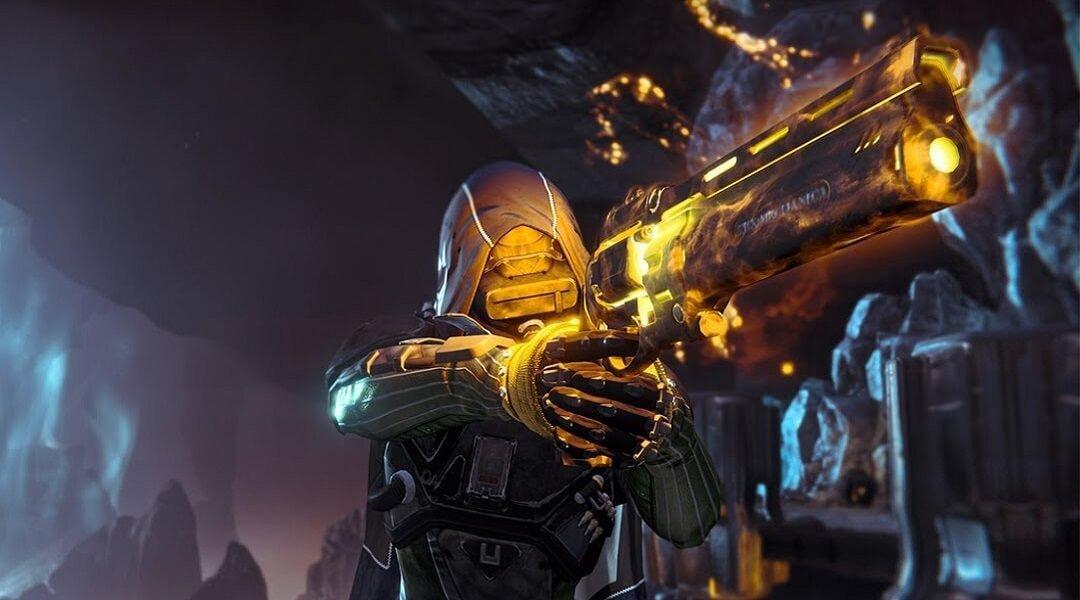 The Striker Titan subclass is returning to Destiny 2!

The Hunter’s Gunslinger subclass from Destiny 1 will carry across into Destiny 2, with a few changes to freshen it up, make perks more appealing, and overall make it more interesting to play. Destiny 2’s subclasses will have fewer options and customization, in favour of more streamlined gameplay experience.

Though it can sometimes sound bad to hear the words “fewer options”, in the case of the Destiny 2 Hunter Gunslinger, this is actually excellent as it gives you more reason to pick a different setup. The Gunslinger is the Hunter's Solar Subclass, much like how the Dawnblade is the Warlock Solar Subclass. While the Titan featured in the reveal was the new Sentinel Void subclass, the Arc-based Striker Titan was the one players got their hands on.

The Hunter’s Gunslinger subclass takes what it had in Destiny 1 but revamps the perks, borrows some from other classes, and scraps the abilities you didn’t use. What you have now are two options, one that makes the Gunslinger a pure DPS machine and the other making you a support role who can generate Orbs of Light for your allies.

Summon a flaming pistol that disintegrates enemies with Solar Light.

This is the iconic Gunslinger Super that has been around since the beginning of Destiny. This is a high-damage dealing subclass designed to damage bosses, generate Orbs of Light, reward Precision kills, and help you generate Grenade and Melee energy. Both perk groups allow you to fulfil a specific role without worrying about using the "wrong" perks.

The Gunslinger now has the old Nightstalker Dodge ability, pressing B+B or Circle+Circle makes the Hunter dodge in the direction the thumbstick is pressed. This can now have one of two effects tied to it.

The Perks and Abilities are now grouped into two different sections, both consisting of four perks and abilities, each with their own Melee effect. The perks within these groups must be selected all together; you cannot select one perk from one group and three from the other.

While this may seem limiting at first, it actually allows for two extremely strong builds. One problem Subclasses faced in Destiny 1 was that once a meta was found, players were unlikely to ever switch out from a set of perks. Now, the perks work so well together, that the lack of options creates a better experience.

Way of the Outlaw

Way of the Sharpshooter

Both perk groups for the Hunter Gunslinger focus on Precision kills and hits while offering a few key differences. Way of the Outlaw has a few PvP and PvE perks, offering uses in both territories. Six-Shooter has a lot of wave-clear potential while the Explosive Knife is excellent at laying traps for enemies in the Crucible.

The same applies for the other, currently unknown, group of perks. This one has the advantage of allowing you to deal damage to a boss without the fear of missing out on Orb of Light generation if you don’t get the kill. The mere fact that Golden Gun Precision hits generate Orbs is enough to help your teammates.

Destiny 2 is still being polished, so Hunter Gunslinger subclass could potentially see some changes between now and September 8th. Thankfully, players will have the opportunity to try it out right now in the beta! What Hunter doesn't love a good try hard Crucible session? If you want to try hard in the beta, you'll need to know the best weapons in the Destiny 2 beta! After you are done, show your lame Titan and Warlock friends how to kill in style with the Inverted Spire strike guide.