PS Plus Games Revealed for June 2017

Two incredible indie titles are up for grabs during June’s PS Plus offering. 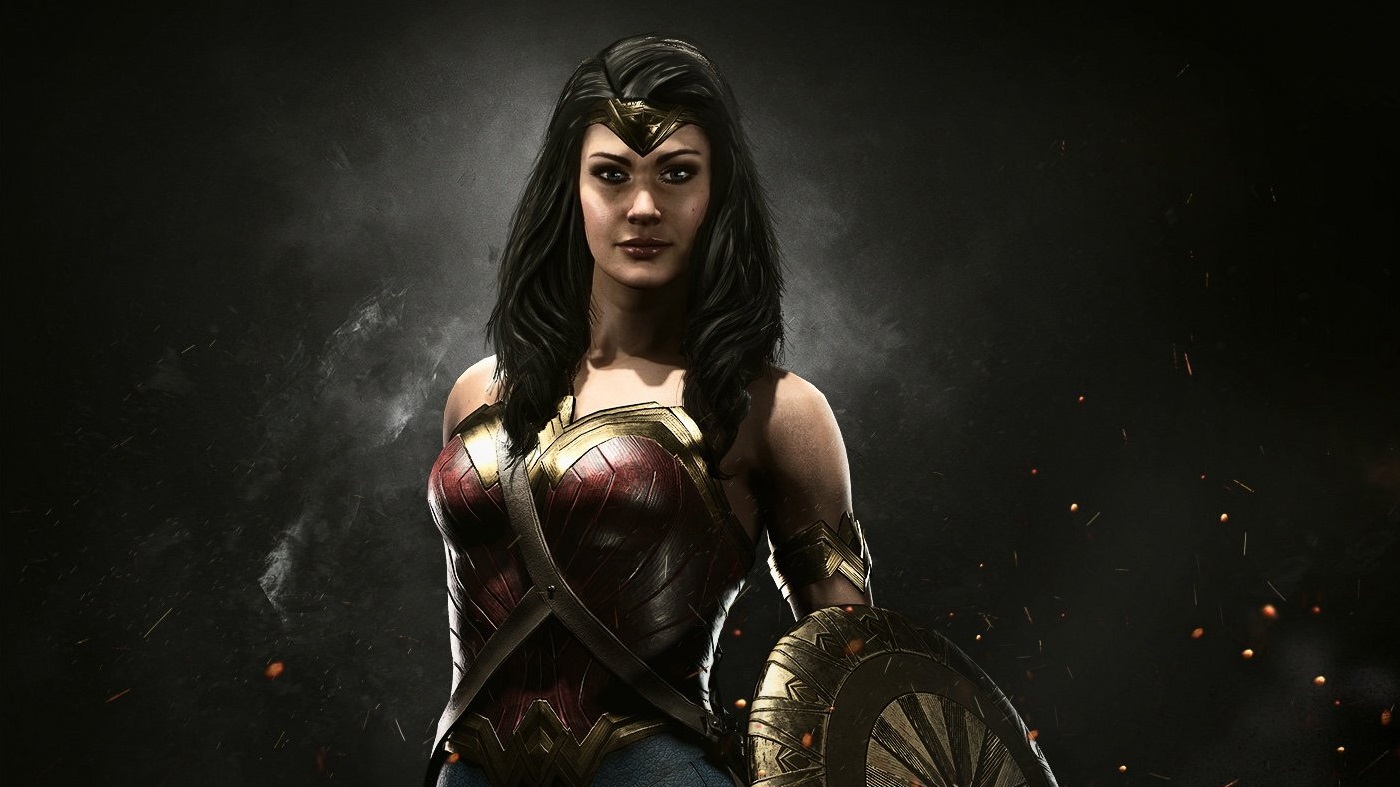 Injustice 2 - How to Get the Wonder Woman Movie Gear

Prey - Where to Find Josh Dalton

A look at how to track down Josh Dalton and complete the Blackbox Project sidequest.

The new Wonder Woman movie gear arrives as part of a timed Multiverse event in Injustice 2, which is currently underway and will run until June 5th. To get the new gear for Wonder Woman, console players must participate and complete all aspects of the Multiverse event “To End All Wars.”

To unlock the exclusive Wonder Woman movie gear in Injustice 2, start by heading to Singleplayer on the menu screen and then select the Multiverse to bring up the world map. In the lower left is a planet labeled “To End All Wars”. Select this planet to view the objectives for the Wonder Woman event.

To End All Wars consists of four separate event objectives that players must complete if they wish to unlock all of Wonder Woman’s new movie gear. The events gradually become more difficult as you proceed, culminating in a tough final boss fight against Cheetah.

Of course, it comes as no surprise that you can only play as Wonder Woman for this Multiverse event. Although the first four event objectives can be completed with any level Wonder Woman, the game suggests using a Level 20 character to have a fighting chance during the final boss fight.

Cheetah has fast attacks and a lot of health, so you may want to practice using Wonder Woman against Cheetah in a few solo battles before finishing off this event.

Each "To End All Wars" event objective will reward one piece of Wonder Woman movie gear upon completion. The events and gear rewards are as follows:

All of the new Wonder Woman movie gear is of Epic rarity, so this Multiverse event is definitely worth the effort for anyone who plays Wonder Woman in Injustice 2.

Console players aren’t the only ones who get to enjoy this new outfit for Wonder Woman. Injustice 2 mobile players can also obtain the new movie-themed Wonder Woman gear by earning character cards as well. Let us know if you’ve had a chance to unlock this new Wonder Woman movie gear in Injustice 2!