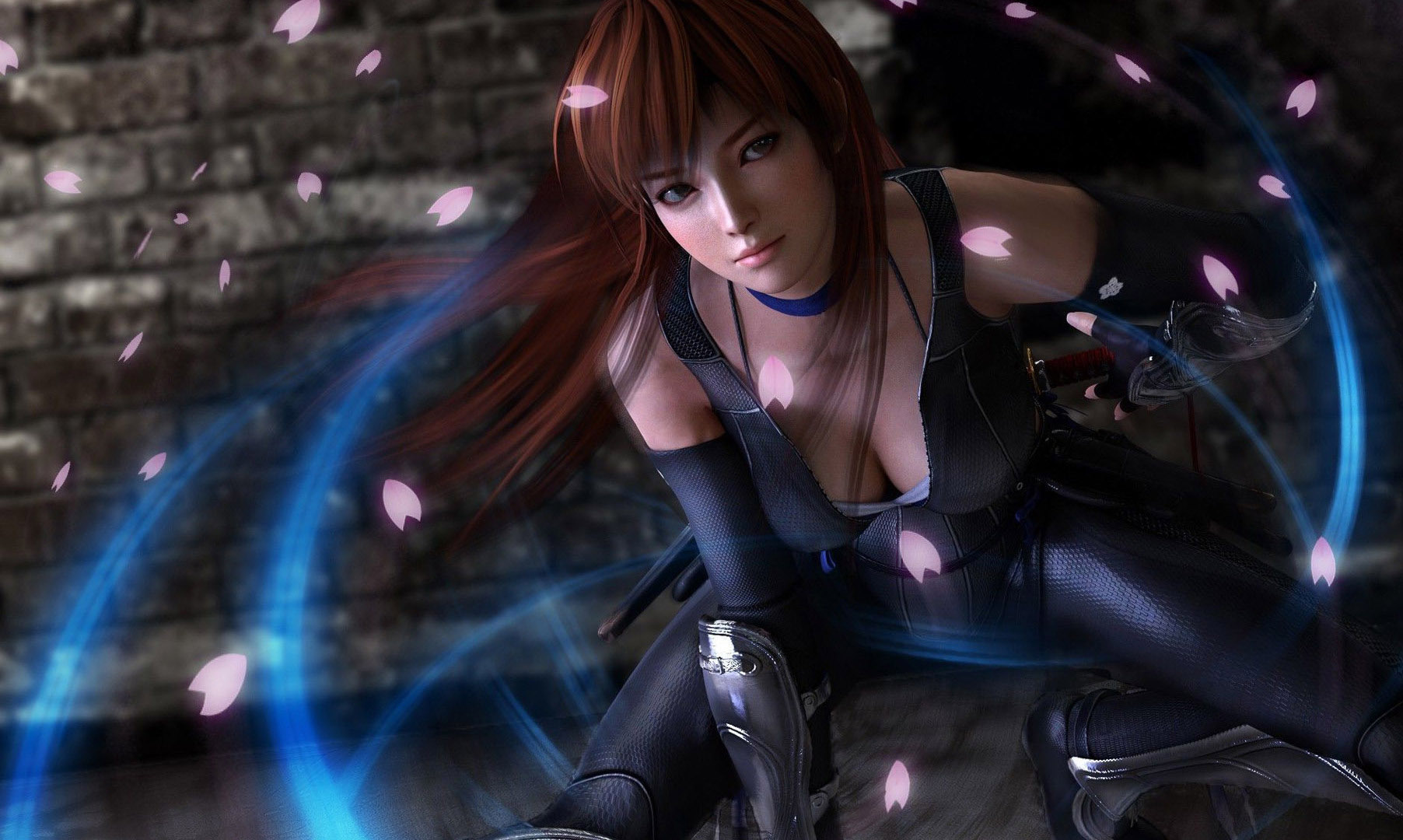 10 Games We Want on Xbox Scorpio

Microsoft is set to reveal the Xbox Scorpio at this year’s E3 and with it a bevy of games. This new home console is the next installment of the Xbox One series, and while we don’t know much, we do know it’s going to be capable of 4K resolution.

But to truly appreciate the hardware the Scorpio is packing, we need games, glorious games. Whether these games have already been announced for release or nowhere to be seen, we want them on our Xbox Scorpios when it launches!

We’ve got to start off our list with one of the most iconic series in video game history, Halo. Master Chief is to Xbox what Mario is to Nintendo, and for the Xbox Scorpio to find its way into people’s hearts, it’s going to need the killer app with our favorite green-armored hero.

Halo 6 is set to be the final chapter of the Reclaimer Trilogy, bringing Master Chief’s battle with the Didact and the ONI operatives to a close. 343i is tight-lipped on the story we can expect, but they did confirm it was going to be more human than the story of Halo 5: Guardians.

With Halo 5: Guardians maintaining an impressive 60fps on console, we can only imagine how awesome Halo 6 would look running at 4K.

For every Halo fan there are just as many Call of Duty fans. Call of Duty WWII was recently announced and the world stood still as we saw, once again, the horror of World War 2.

The reveal trailer alone was gorgeous, but with the alleged power of the Scorpio hardware, it’s bound to look phenomenal. Call of Duty WWII is set to release November 3rd, just in time for the Christmas holidays, the perfect time to release the Xbox Scorpio...

There hasn’t been a new Dead or Alive entry into the series since 2012 – five years ago! Over the past several years, Dead or Alive 5 has been released and remade across numerous systems, from the Xbox 360 to Xbox One, PlayStation 3 to PlayStation 4, and even receiving a version on the PSVita.

Enough is enough. We think it’s high time for Dead or Alive 6 to come kicking and punching onto the Xbox Scorpio at the end of the year. Thanks to the raw power that’s been touted of the Scorpio, Dead or Alive 6 should have unprecedented framerates and improved graphics. Not to mention the controversial jiggle physics.

While it can sometimes be slammed as immature, we’re fans of the speed and precision of Dead or Alive, with each character having a unique fighting style and storyline to play through. A sequel to the popular series would be at home on the Xbox Scorpio.

Forza Motorsports has always been the direct competitor of Gran Turismo, and with the famous PlayStation title nowhere to be seen for years now, it’s safe to say that Forza is the winner of whatever race the two were competing in.

That said, the race isn’t over for Forza, as we absolutely need Forza Motorsports 7 to tear onto our Xbox Scorpios. Forza Motorsports has always been about the cars and the racing, and thanks to the processing power of the Scorpio, the series would look gorgeous beyond anything we could imagine.

Imagine racing around tracks in the rain, with lightning arcing in the distance and the flashes bouncing off the water on the hood of your car. Even better is the idea of cruising around the Bernese Alps with snow billowing around the edges. With how stunning Forza Motorsports 6 looked on our Xbox Ones, we cannot wait to see what the Xbox Scorpio can do.

Borderlands 2 was one of the greatest game sequels ever released, with some considering it an improvement and better experience than the first game – we believe these people are correct. It’s such a rare occurrence for a sequel to be better than the original, and with Borderlands 3 in the works, we have high hopes it will follow suit.

Gearbox Software is still completely silent on Borderlands 3, with the only mention of the popular franchise occurring during a GDC tech demo. While it was mainly showing off lighting effects and other more complicated jargon, the demo was within the engine which they are using to design Borderlands 3 – so it’s not too far away.

With all the gritty and stern games released these days, it’s always nice having a game you can play that doesn’t take itself too seriously. Now if Borderlands 3 could be split-screen on the Xbox Scorpio, we could see a resurgence of the classic couch-coop days.