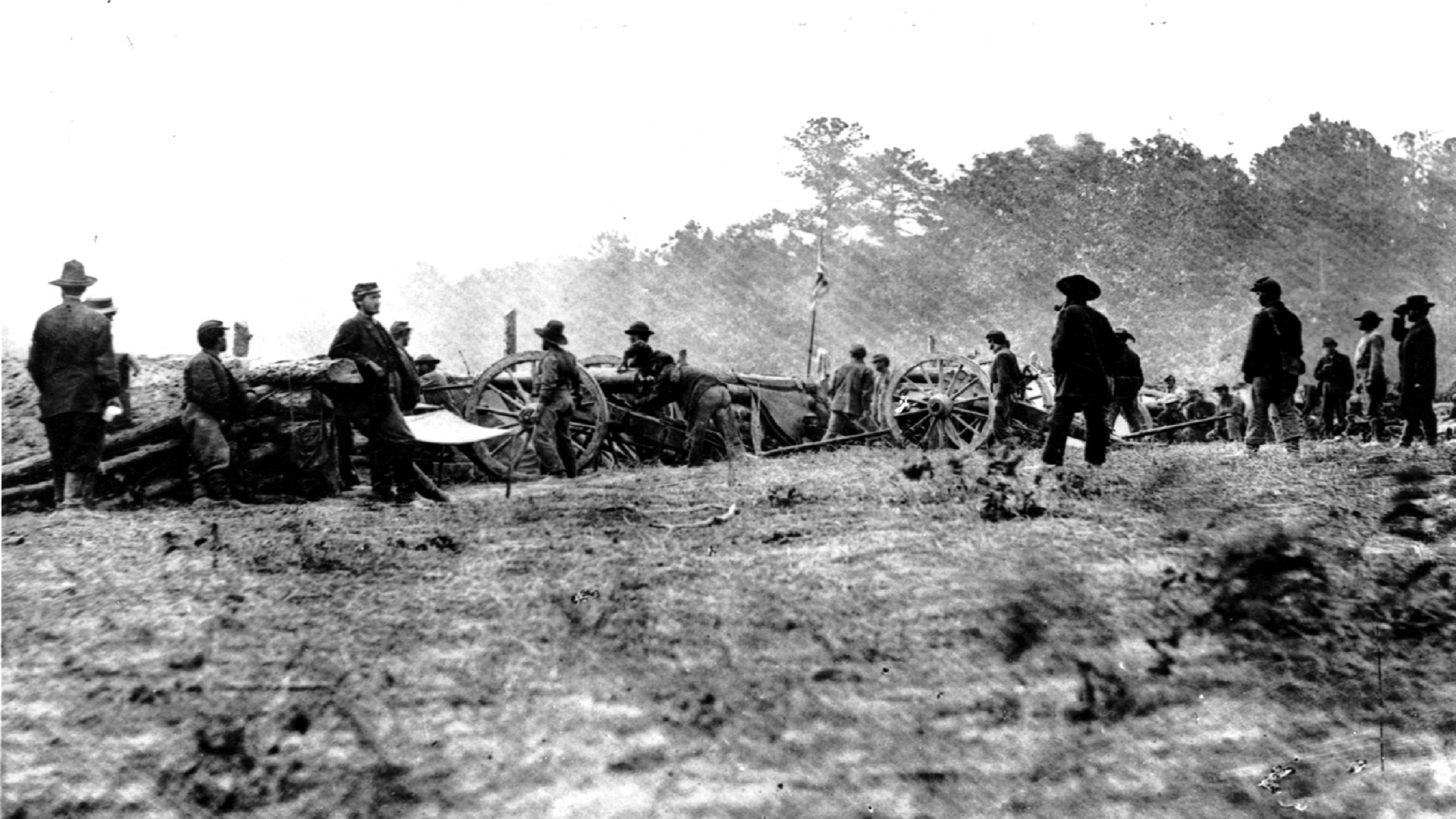 On This Day: The Battle of Seven Pines

As Military Appreciation Month comes to a close, we here at Tank War Room thought it would be neat to find a major historical battle that took place on May 31st and write about it. After we finished searching around, we settled on the Battle of Seven Pines, a major engagement that took place during the American Civil War on May 31st, 1862. While it may have taken place during an era that predated tank warfare, the Battle of Seven Pines still ended up being one of the most memorable battles in American military history. Allow us to show you why.

The Battle of Seven Pines (also known as the Battle of Fair Oaks) barely lasted a full 24 hours and was over by June 1st, but it still wound up being one of the most chaotic and deadly engagements of the entire American Civil War. The battle itself consisted of engagements between the Union’s Army of the Potomac (led by Major General George B. McClellan) and the Confederate’s Army of Northern Virginia (led by General Joseph E. Johnston) in Henrico County, Virginia.

Major General McClellan had been leading his forces up the Virginia Peninsula in an effort to reach the town of Richmond, but when two of the corps within his larger army started lagging behind just south of the Chickahominy River, General Johnston saw his chance to strike and took it.

The surprise attack proved fruitful for the Confederates; the Union forces soon had to pull back after sustaining heavy casualties. Both McClellan and Johnston made calls for reinforcements and, before long, the smaller initial skirmishes ballooned into large-scale battles that led to heavy casualties on both sides (5,031 for the Union and 6,134 for the Confederates).

Despite the heavy investments both sides made into the Battle of Seven Pines, neither the Union nor the Confederates were able to achieve a total victory (though both claimed to have done so once the battle was over). To this day, the conflict is remembered as a sort of glorified stalemate.

However, even though it ultimately wound up being a mostly pointless engagement, the Battle of Seven Pines is still remembered for several other reasons. It was one of the largest battles ever fought in the American Civil War’s Eastern Theater, and it also had one of the highest casualty counts for both sides. Perhaps most significantly, though, is that since General Johnston was wounded during the battle, the Confederates wound up appointing a new military commander; a man you might have heard of: Robert E. Lee.

Union forces never did manage to reach Richmond, Virginia, and the Battle of Seven Pines was actually the closest it ever came. Once Lee was given command of the Confederate Army, he quickly put his more aggressive tactics to work and managed to drive the Union forces into a full retreat out of Virginia by late June.

We know now that the Union forces would eventually triumph, but the Battle of Seven Pines marked the beginning of one of the darker periods of the war for the Northern faction, thanks in no small part to the Confederate’s appointing of one of their most infamous commanders.