Most Memorable E3 Reveals of All Time 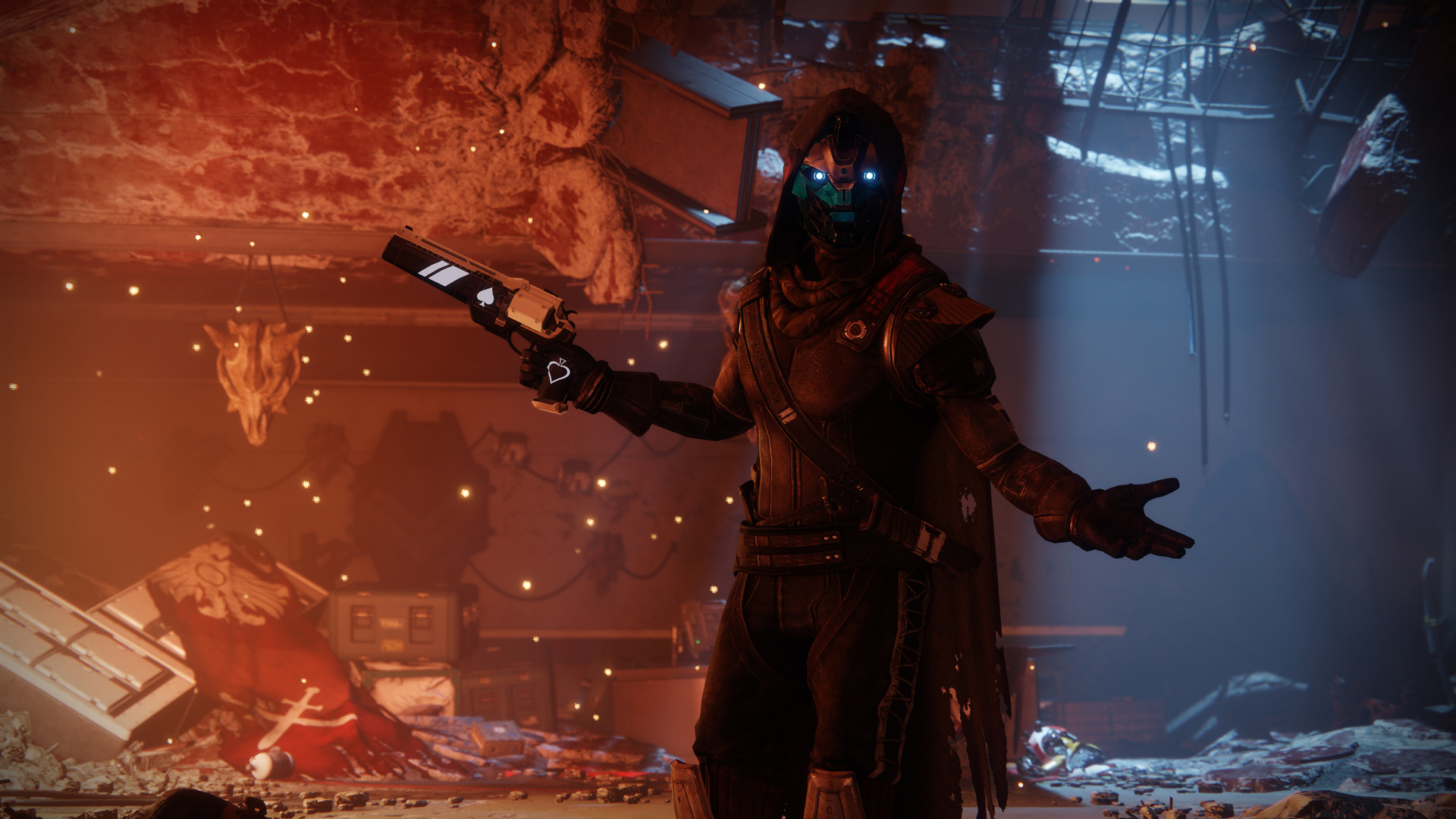 The update adds in ranked battles, interface improvements, and more.

It’s been three years since gamers got their hands on the first Destiny Beta back on July 17, 2014, and now with Destiny 2 slated for release on September 8th 2017, Guardians all over the world are searching for any clue that might reveal the release date for the Destiny 2 Beta.

One such Destiny player by the name of JB3 (the glitcher formerly known as JewBoy300), has a detailed video full of evidence and ideas that support this date as the potential Destiny 2 Beta release date.

While we could wave it off as a conspiracy, Bungie are well known for their secrets and Easter Eggs that they hide around their games and in their videos. As JB3 tells it, the original Destiny Beta was on 7/17/14 so it would make sense to have the Destiny 2 Beta on 7/17/17.

This isn’t the only convenient link. JB3 points out that in Bungie’s recent reveal stream, they showed a video full of Destiny 2 gameplay, and those with keen eyes might have seen a certain series of numbers.

As the video discusses the different weapon types, you can clearly see the Guardian’s Glimmer count is 17177. Glimmer is one of the many currencies in Destiny, and while this isn’t the same date format as above, it does bare a similarity to 7/17/17. Keep in mind that the maximum amount of Glimmer a player can carry in Destiny is 25,000 – making it tough for Bungie to write it as 71717.

Further evidence to support the theory that the Destiny 2 Beta will be live on July 17th is that the as-yet unannounced currency next to the Glimmer sits at 98 units. This number just so happens to coincide with the Destiny 2 full-game release date of September 8th.

The significance of these two values is not lost on the community, as Bungie could have chosen any amount, even filling both currencies to their maximums. Instead, they opted for a peculiar quantity, with one equalling the exact release date for Destiny 2.

I don’t know about you, but my tinfoil hat is now firmly planted on my head. While this is just a conspiracy, and totally unconfirmed, it seems likely that July 17, 2017 would be the release date for the Destiny 2 Beta.

The alternative to this date is July 7th, more commonly known as “Bungie Day” in the Bungie community. What better way to celebrate Bungie’s yearly day than by releasing the Destiny 2 Beta?

While it would also be a Friday – and perfect for a long weekend – ensuring the Destiny 2 Beta runs smoothly over the first few days is extremely important, and that can’t be done when no one is in the office over the weekend. Better to start it on a Monday and have an entire week to fine tune it for the weekend.