Pokemon Magikarp Jump: How to Evolve to Gyarados

Stop fishing around and get a dragon by learning how to evolve your Magikarp into Gyarados. 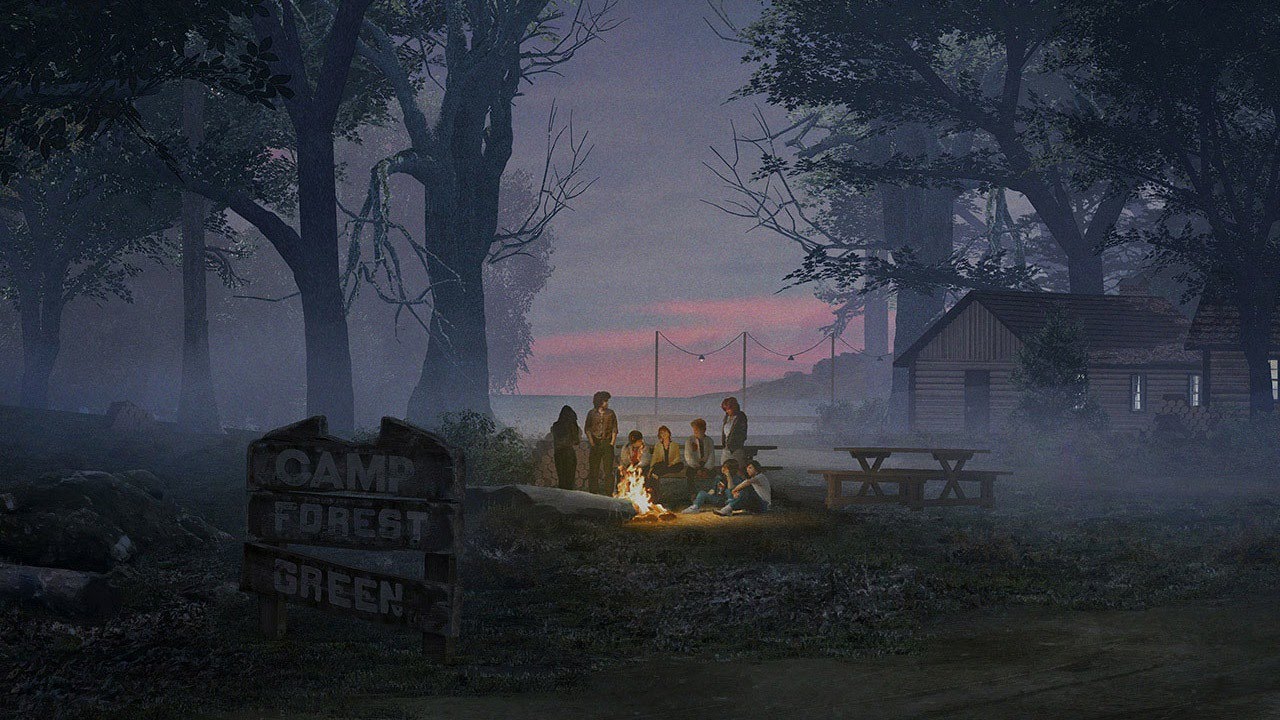 Pick the right Counselor for you based on their stats, strengths, and weaknesses!

All the weapons in Friday the 13th: The Game can be found around each of the camp sites, with every weapon having its own strengths and weaknesses. In order to defend yourself from Jason and all his abilities, and have a shot at escaping successfully, you will need to arm yourself with weapons you find!

Weapons have three distinct stats, Stun Chance (STN), Damage (DMG), and Durability (DUR). The more bars in one of these stats indicates a higher quality of that given attribute. Be sure to learn how to level up fast in Friday the 13th: The Game so you can unlock perks that affect your weapons.

For instance, the Baseball Bat has 100% Stun chance, making it extremely useful when it comes to killing Jason. The Wrench, however, has far more Durability, meaning you can hit Jason for longer before it breaks.

The 2x4 or wooden plank, is your dead-average weapon in Friday the 13th. This piece of wood can be found all around the map, making it one of the more accessible weapons. The wooden plank weapon has average stats, with a slightly above-average chance of stunning Jason.

Finding an Axe is Friday the 13th is a little miracle, as the fireman’s axe dishes out the most damage in the game. In fact, if the rumors are true and you can kill Jason Voorhees, Counselors will want to use this weapon to get the job done.

With an average stun chance, good durability, and the highest damage of any weapon in the game (aside from Tommy’s shotgun), the Axe should always be selected over every weapon. Except for maybe the Baseball Bat.

The Bear Trap is a useable weapon in Friday the 13th: The Game that can incapacitate Jason if he steps on it. Keep in mind, you can’t carry a Bear Trap and another weapon at the same time, so you will need to decide what’s best for any given situation.

Sometimes it can be worthwhile collecting a Bear Trap and placing it near a doorway if you think Jason is coming, that way you can get a jump on him.

The Baseball Bat is the king of the Stun stat in Friday the 13th. Though it lacks durability and will break in a matter of its, if you do land a blow on Jason, it guarantees a stun. If you can’t get your hands on an Axe, try to find a Baseball Bat. When used in conjunction with the Axe, Counselors can deal considerable damage to Jason.

For some reason, the Branch is the rarest weapon in Friday the 13th, and one that players seem to think is related to killing Jason. This branch weapon, while lacking damage, is almost as good as the Baseball Bat at stunning Jason.

Unlike the Baseball Bat, the Branch also has a reasonably high Durability stat, allowing it to avoid breaking for longer.

The Cooking Pot is another weapon in Friday the 13th: The Game that offers an incredibly high durability rating, giving it more hits before breaking. It also has a high stun chance, but unfortunately the Cooking Pot doesn’t deal a lot of damage.

With a low stun chance but high durability, the Fire Poker is good for long range attacks designed to keep Jason at bay. This isn’t an ideal weapon to be using, but pick it up if there is nothing else around.

The Flare Gun weapon in Friday the 13th: The Game is an excellent tool to use against Jason or to signal to other Counselors. However, the Flare Gun only has one shot, so use it wisely.

The Flare Gun is able to stun Jason for an incredible length of time, rendering him completely useless. Take this opportunity to run away, or use the Flare Gun to help another Counselor.

Much like the Cooking Pot, the Frying Pan is a sturdy weapon capable of surviving numerous uses. It also has a high stun rating, knocking Jason down with relative ease. Just don’t expect to deal much damage with the Frying Pan.

The Machete weapon is a worse version of the Axe, but should absolutely be picked up over every other weapon. If you can’t find an Axe, but can get your hands on a Machete, always take it as it deals the second most amount of damage.

The Machete also has a high durability rating and a low stun chance. Use it to deal vast amounts of damage.

The Metal Pipe is an all-rounder weapon, much like the Wood Plank. It offers a higher durability stat than the 2x4 Wood Plank, though with a lower stun chance. Consider what stat you prefer when choosing between these two weapons.

The Shotgun weapon in Friday the 13th is arguably one of the most powerful weapons, able to knock Jason to the ground in a single hit. Tommy Jarvis is the only character who is guaranteed to have a Shotgun, as opposed to the other Counselors who must find one on the ground or in cabins.

Finally, the Wrench weapon boasts a high stun and durability stat and is exactly the same as the Frying Pan and Cooking Pot. You won’t be using this weapon to damage Jason, merely to stun him and make your escape.

There are a lot of weapons to use in Friday the 13th: The Game, and while not all of them are good at stunning Jason, others are excellent at damaging him. Finding a weapon is crucial if you want to survive and have a chance of escaping the campsite, and Jason.