Pick the right Counselor for you based on their stats, strengths, and weaknesses! 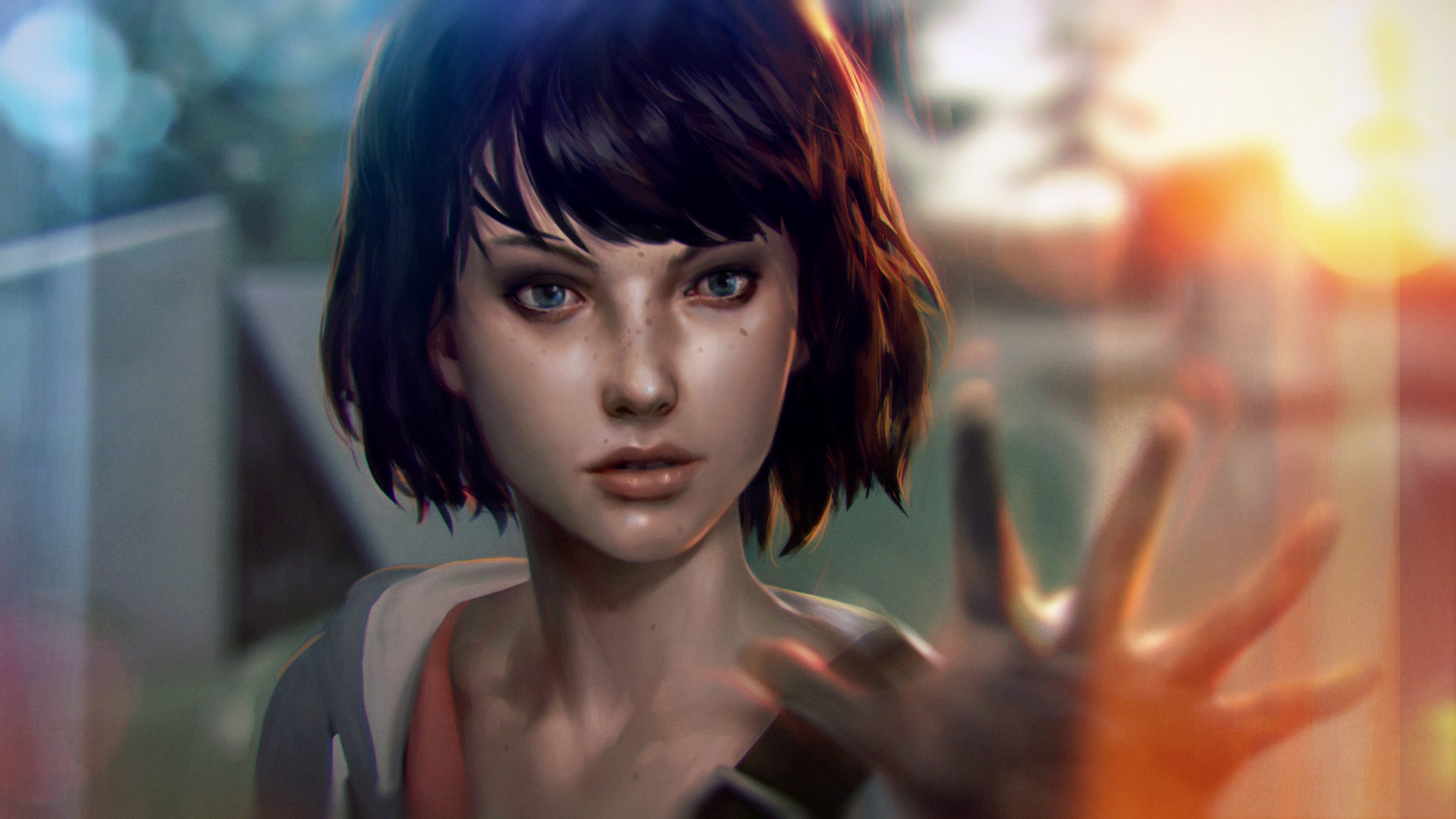 Use our best tips if you want to get far in Pokemon Magikarp Jump.

Some of the greatest perks of being a member of PlayStation Plus are the free games that you get each month. Many of them can certainly be duds, but some of them are quite good, and this month looks like it’s one of the best in recent memory.

Not long ago, PlayStation Turkey published a tweet that showed the PS Plus symbol and box art for Killing Floor 2 and Life is Strange in an image. The tweet was taken down, as tends to happen when leaks like this occur, but a Turkish site called Lead Gamer did the responsible thing and snagged a screen cap of the image before it was too late.

Both games are must-own (especially when the price is free) for anybody that doesn’t already. Killing Floor 2 is a decent zombie shooter, and Life is Strange is a five-part episodic game that allows players to rewind time to change the past, present and future. If you spend any time on Instagram following gamers, you’ve probably already run into lots of Max Caulfield and Chloe Price cosplays.

Of course, these two games won’t be confirmed for June 2017 until we hear directly from Sony, but it’s safe to say that you can get your hopes up for Killing Floor 2 and Life is Strange being free for your PS Plus account in June. Until then, be sure to snatch up May’s free PS Plus games before it’s too late.

For big fans of the PS4, be sure to read Tank War Room’s lists for the 7 scariest PS4 games, and 7 reasons the PS4 kicks the Xbox One’s ass.