Find out how you can earn an American Flag emblem on Memorial Day. 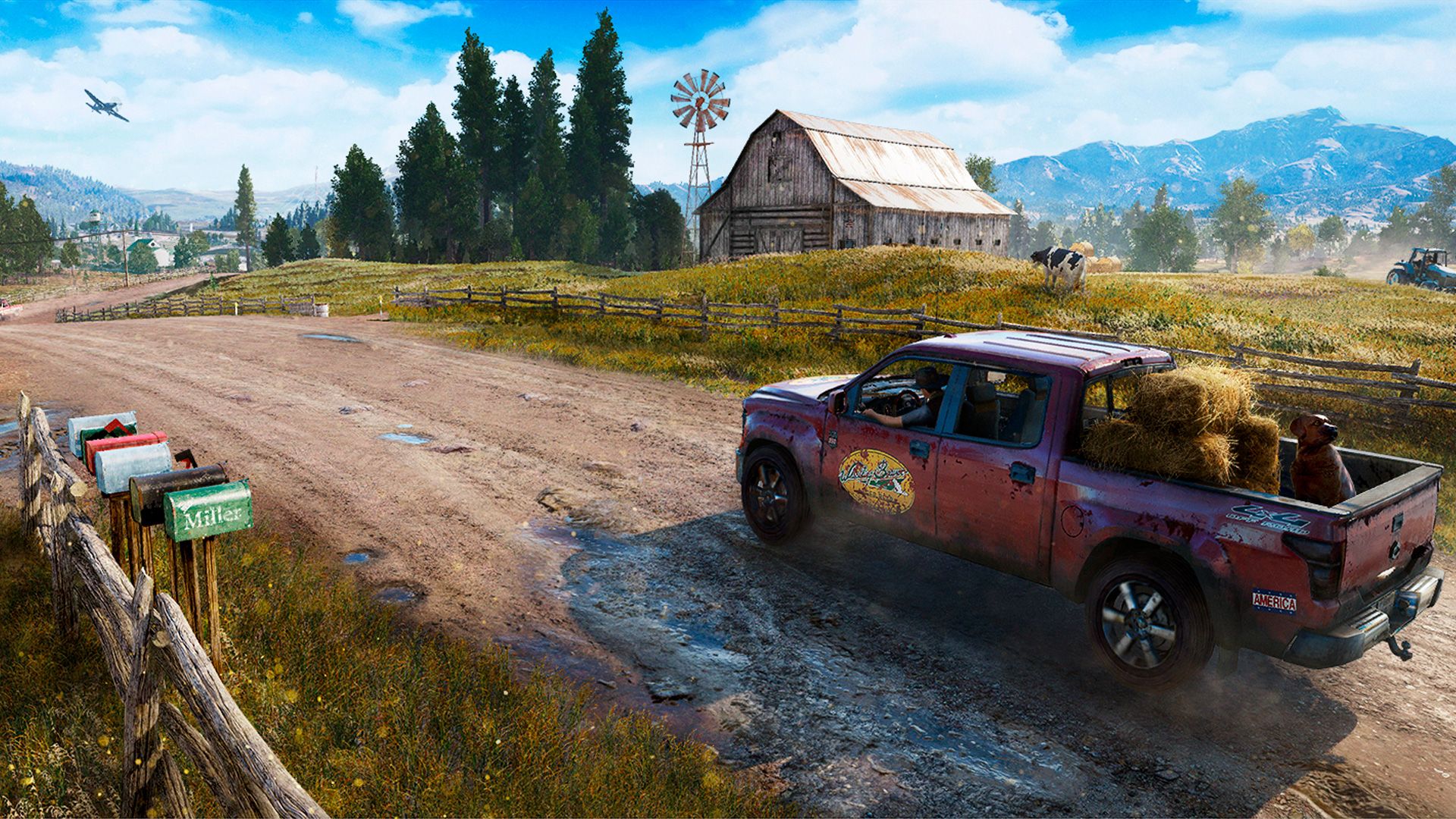 It would be a real shame if we never got to explore their unique worlds again.

Earlier today, Ubisoft released an official announcement trailer for Far Cry 5, as well as a release date for the upcoming shooter. The trailer shows off the new rural American setting for the game, and is full of guns, cars, country life, and religious iconography.

Far Cry 5 takes place in Hope County, Montana, where a religious cult has taken hold of the locals to impose their malicious agenda. The trailer is narrated by the voice of the cult’s tattooed leader and primary villain, who doesn’t yet have a name.

Three other Far Cry 5 trailers were released alongside the announcement, each labeled as “The Resistance”. The trailers showcase three allied characters that players will meet in Far Cry 5.

There’s a bartender named Mary May, who seeks revenge on the cult for what they did to her parents. Pastor Jerome Jeffries hopes to take back his flock and reclaim the church that was taken from him. Finally, there’s a pilot named Nick Rye, who simply wishes to protect his family from the threat posed by the cult.

According to the trailer, Far Cry 5 will be released on February 27, 2018 for Xbox One, PS4, and PC. Considering we’ve seen so much from these trailers already, it’s hard to tell whether fans will see more from Far Cry 5 at E3 2017. Be sure to review the full E3 press conference schedule so that you don’t miss anything from the big event.