Friday the 13th Game - How to Play as Jason

Hunt down and kill all the Counselors by playing as Jason! 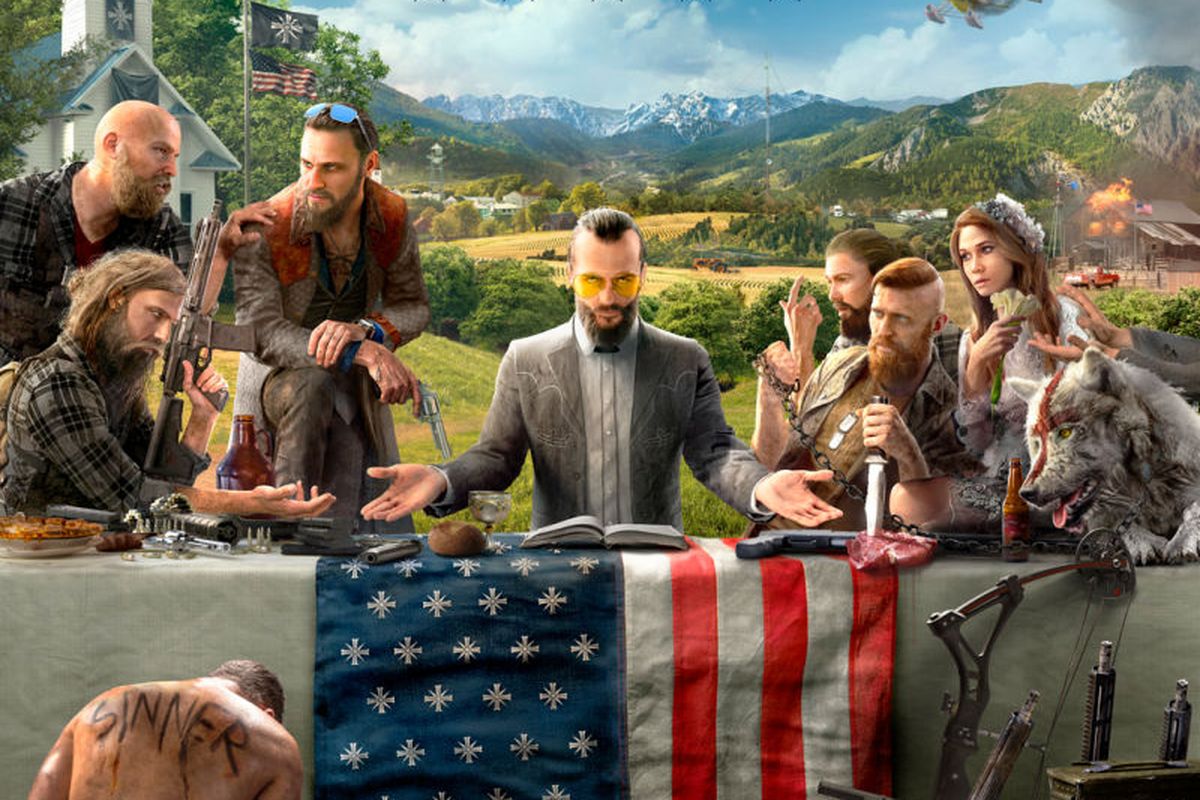 Complete List of Friday the 13th: The Game Trophies

Satisfy your inner completionist with this list of all the Friday the 13th: The Game trophies.

After releasing a series of teaser trailers earlier this week, Ubisoft has confirmed that Far Cry 5 will take place in a rural country setting in the state of Montana. The Far Cry series is typically known for taking place in exotic locales, including an island archipelago and even the Himalayas. This time, the series is taking on more familiar territory by moving the next installment to the United States.

In anticipation of the worldwide reveal, a new piece of key art (shown below) has been released to give players a glimpse of what they’re up against. The promotional image features a group of Americans sitting around a table in the style of the Last Supper.

Despite the location, this looks like a pretty recognizable Far Cry image, with the main villain placed in the center as the focus of the piece. Guns are strewn about, a church is seen off to the side, and there's even a painted pup at the corner of the table. There’s also a man sitting tied-up on the floor with the word “sinner” etched across his back, signifying the tone of the game. Players will likely need to survive amidst a group of religious extremists, only this time the setting hits a bit closer to home.

The official Far Cry 5 announcement trailer will be shown during the worldwide reveal on Friday, May 26th at 6am PT / 9am ET. In the mean time, you should check out the latest teaser trailer to get a feel for what the game has in store. We've linked the trailer above for your convenience.

Feel free to discuss your thoughts on Far Cry 5 ahead of the full reveal by leaving a comment below.