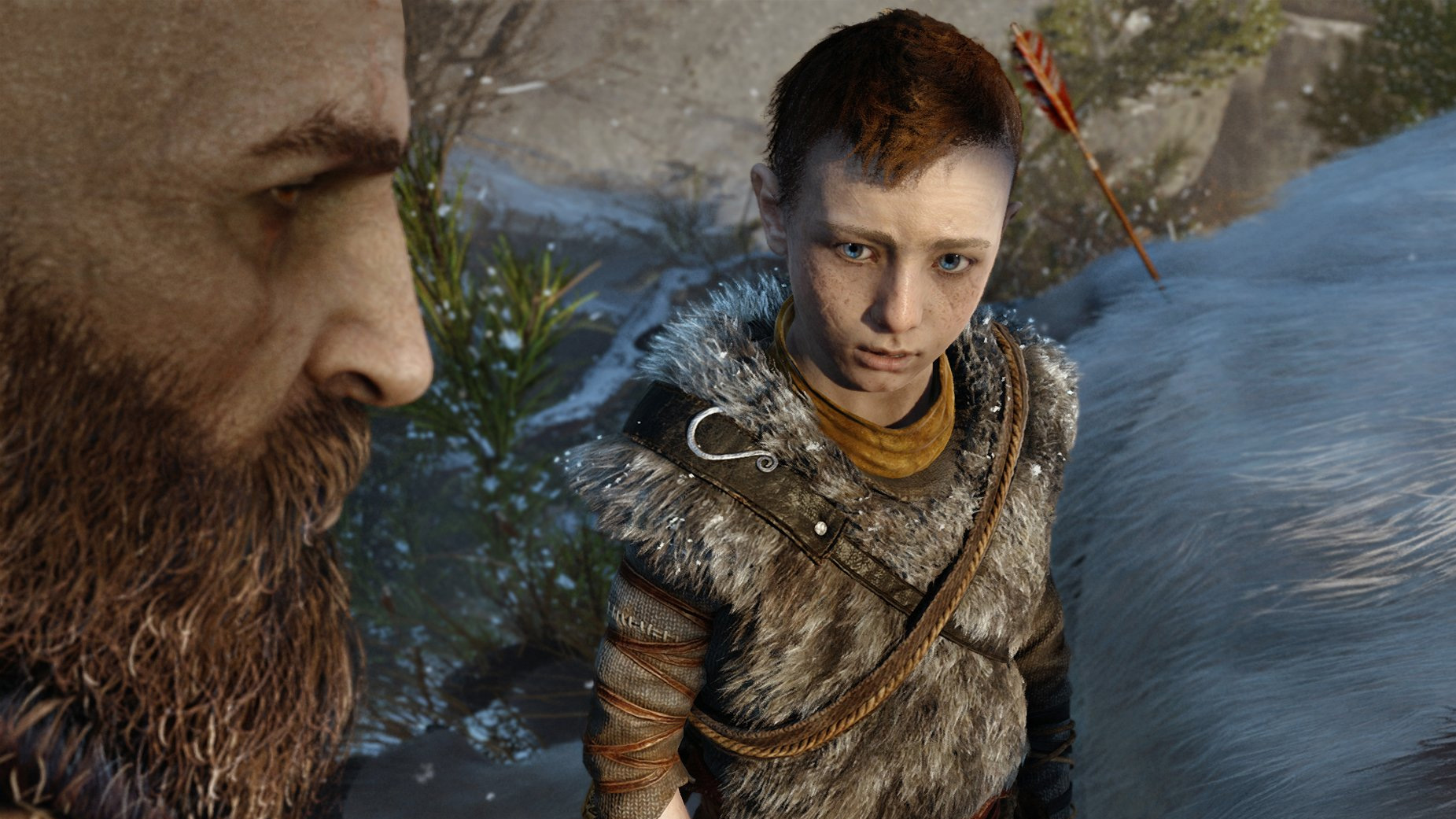 Most Memorable E3 Reveals of All Time

E3 is practically the Super Bowl for gamers. It's had its share of ups and downs, console wars and controversies, but more often than not tends to leave us with more good than bad. Sometimes, it even leaves us with our jaws on the floor, which is the inspiration behind today's list.

We've rounded up the staff here to discuss what we feel are the most memorable E3 reveals of all time, moments that left a lasting impression or really made our jaws drop. We'd love to hear from you as well, so feel free to comment below with the E3 reveals that stand out in your memory.

One of my favorite things to do during E3 is watch the press conferences, which oddly enough tend to take place before the event officially begins. This is where companies like Sony, Microsoft, Ubisoft, Electronic Arts, etc, all try and one-up each other by revealing what they have planned over the coming months and years. Some have fantastic showcases that generate hype, and others fall flat and suffer the terrible wrath of Twitter commentators.

My favorite of all of these reveals has to be the Bethesda E3 press conference in 2015. It's there that Todd Howard, Director of Bethesda Game Studios, took the stage to talk about Fallout 4. This part was expected, but Howard had a few bombs to drop on fans during the 33 minute reveal, the first of which was that the current Fallout game they were working on had been in development for six years, since just after the release of Fallout 3. The crowd, with several Fallout cosplayers in attendance, went nuts.

Howard didn't stop there, though, and continued in to reveal a brand new mobile game called Fallout Shelter which launched that night. When he got back to Fallout 4, he not only showed off loads of game play, but finished his presentation by revealing that Fallout 4 was coming out that November, something that almost nobody expected.

In a time when you watch the same game hyped for two or three succcessive years at E3 before getting a release date, Howard revealed Fallout 4, released a copmanion mobile game, and gave a concrete release date inside of 33 minutes.

Anyone hoping we get the next Elder Scrolls game this November?