Little Nightmares The Hideaway DLC and demo are out now 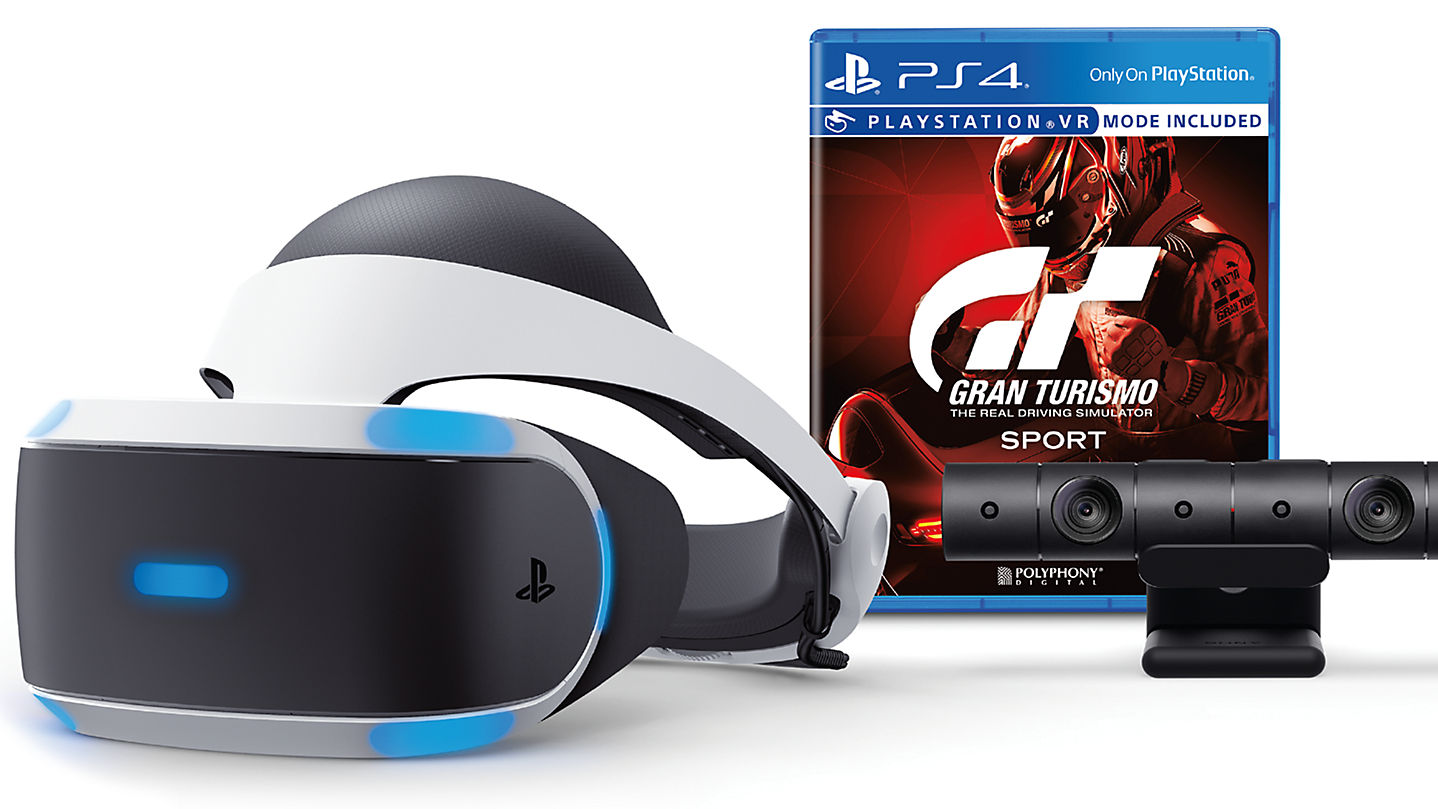 Your comprehensive guide to recovering all your Funko Pop dolls.

Sony has announced a selection of PlayStation 4 and PlayStation VR Black Friday deals that’ll run from November 19 until 27 at participating retailers.

On the hunt for a bargain? Check out our full Black Friday deals lists for PlayStation 4 and PlayStation VR .

There are two PSVR bundles on offer which include the previously announced PlayStation VR Gran Turismo Sport Bundle for $299.99, and a PSVR Skyrim VR Bundle for $349.99. Both offering extremely low prices to jump into the world of VR.

The 1TB PS4 Slim will be available in Jet Black for the snazzy price of $199.99, and all DualShock4 controllers (including translucent colors) will cost $39.99 or up