Get hyped for Battlefront II by catching up on what you missed. 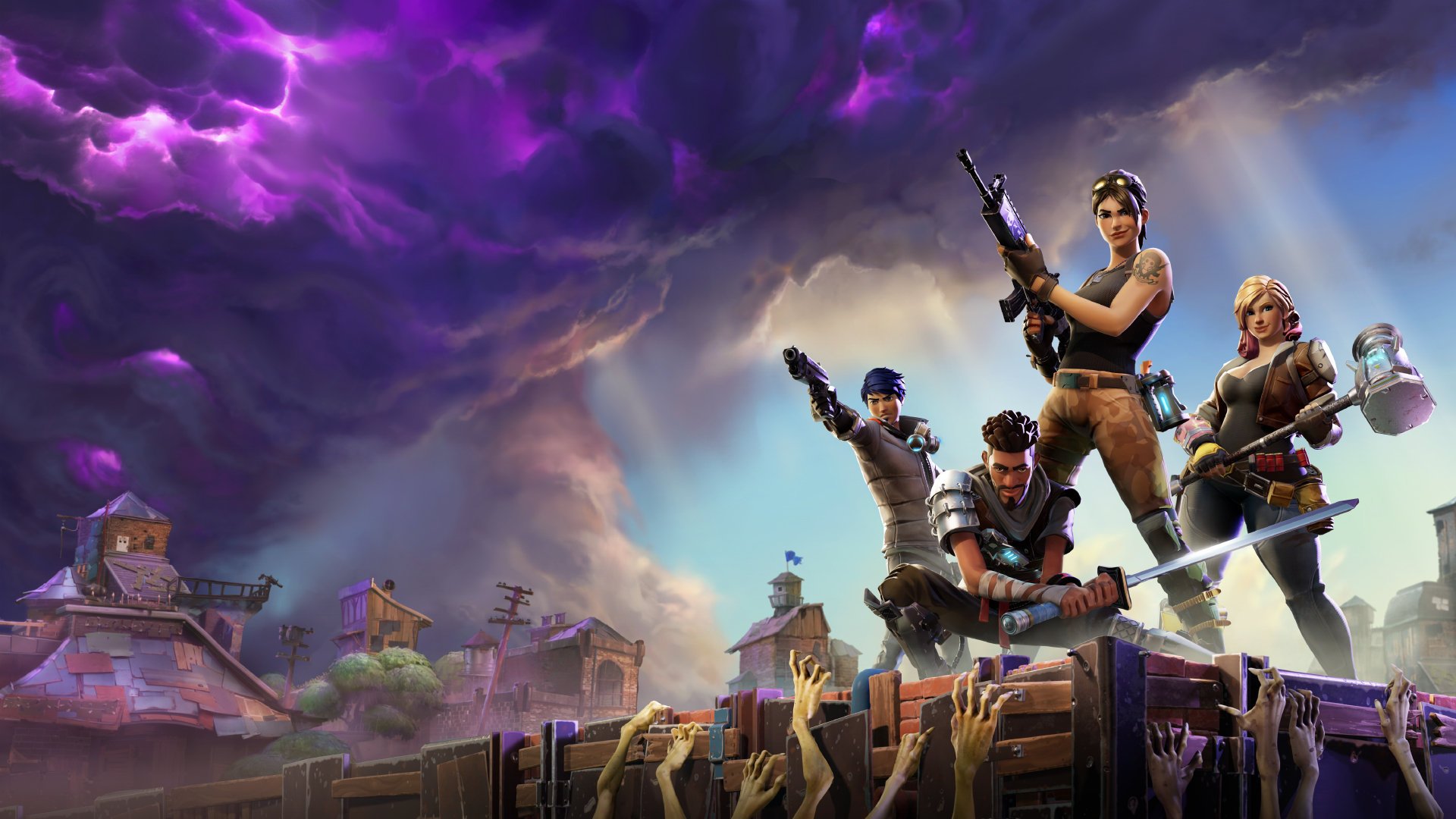 The new Battle Royale mode is a 100-player last-person-standing setup where everyone starts off by parachuting into the environment before gathering loot and trying to take out their opponents.

What's more, everyone currently playing Fortnite can try out Battle Royale mode in the public test environment today ahead of an official launch on September 26.

Epic made no bones about Battle Royale's inspiration in the official announce trailer, namechecking H1Z1 and PUBG and referring to the "Battle Royale genre".

Whether this means we'll now see a raft of copycat modes in other titles remains to be seen, but after Epic invented Horde mode with Gears of War and saw everyone copy that, perhaps they're due one of these.