Friday the 13th: The Game - Guide to All Counselor Weapons

A look at all of the weapons available to Counselors in Friday the 13th: The Game. 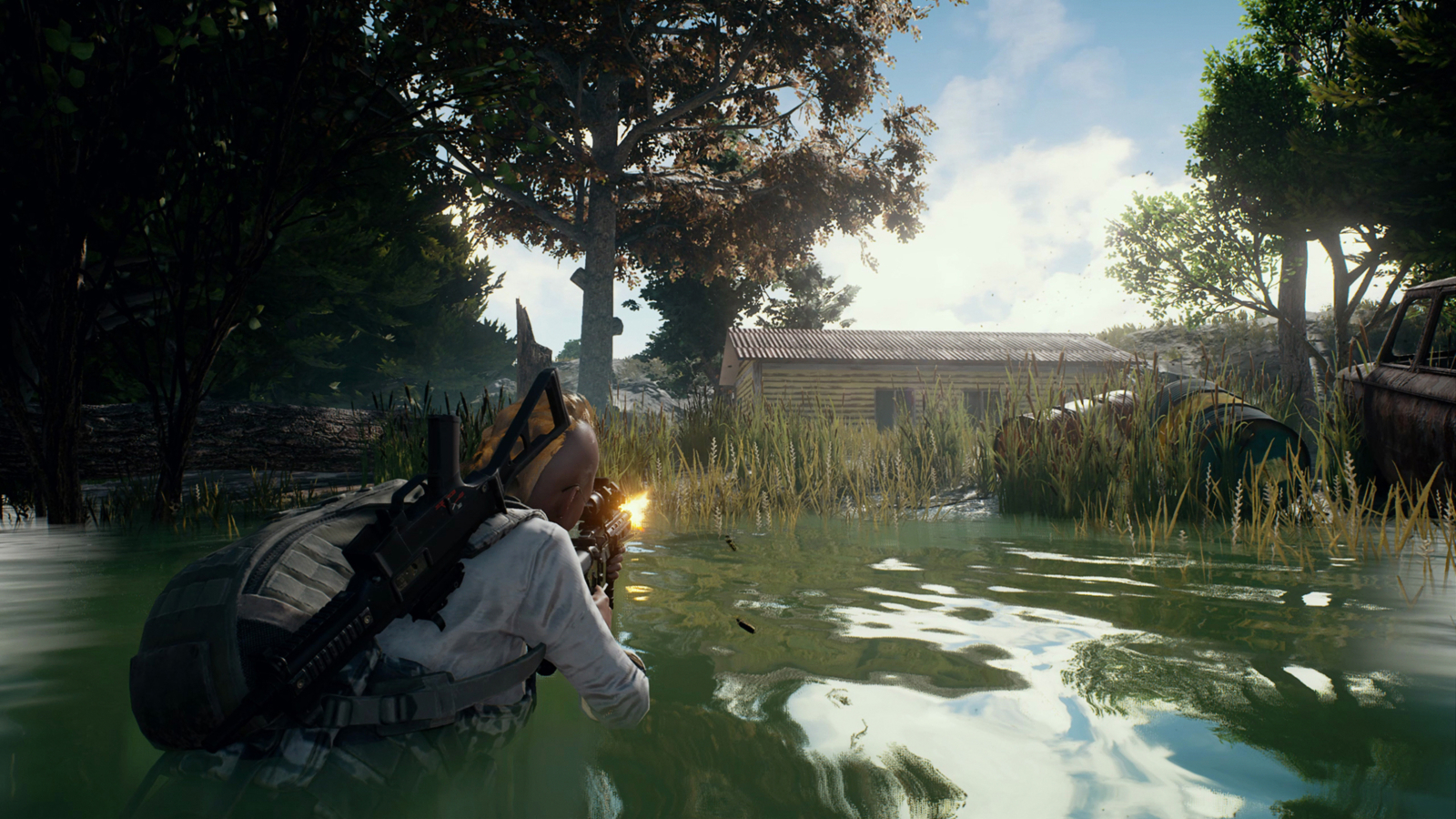 The playoffs will begin this upcoming weekend..

In the next major game update for PlayerUnknown’s Battlegrounds, developer Bluehole is fixing a problem that has plagued the game since its initial launch; bullets not going where they were meant to.

Currently, there’s a subtle delay between where a player’s aiming reticle is and where the bullet they fire actually hits. If you’re shooting at a target that’s not moving, it’s not a huge issue. However, the delay is noticeable enough that it makes hitting moving targets a bit of a pain.

In a recent update on Twitter, Bluehole posted a video showing that the issue is being corrected in the month 2 game update.

The month 2 game update is set to be deployed tomorrow, May 25th, at 1 a.m. PST (4 a.m. EST). The update’s deployment is expected to take no longer than an hour. You can read the full patch notes for the update here.