How to Manage Natural Gas in Oxygen Not Included

Eliminate all traces of hazardous natural gas in Oxygen Not Included. 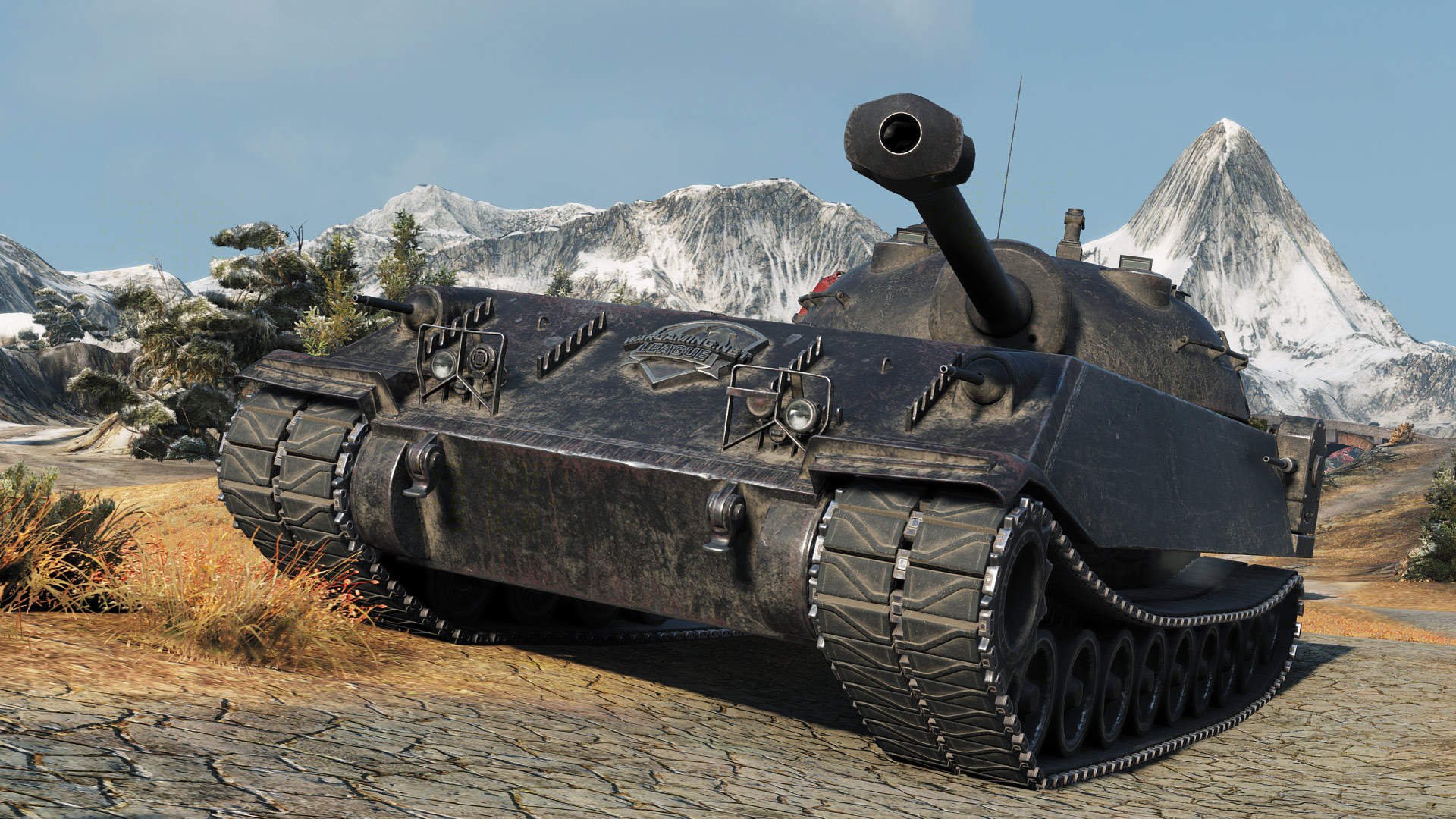 Dead Cells - Where to Find Every Weapon

A guide on how you can find every weapon available in Dead Cells.

A recent controversy involving a prominent YouTuber rocked the World of Tanks community over the weekend, sparking debates amongst players and content creators alike. Wargaming has since issued a statement on the SirFoch incident to apologize for how it was handled.

The incident started on Friday when a YouTuber named “SirFoch” uploaded a video called “Chrysler K GF rant”. The video consisted of SirFoch giving a scathing review of World of Tanks’ most recent Premium tank, the Chrysler K GF. The video review included some harsh language and criticisms towards Wargaming and their business practices.

After receiving alleged copyright takedown threats from Wargaming and losing his Community Contributor status, SirFoch subsequently removed the video, replacing it with another video explanation titled "What's Going On?".

World of Tanks players and content creators began to chime in on the incident, offering their two-cents on the ethical implications of each party’s actions. The issue of copyright takedowns is a particularly sensitive one for online content creators, which is why this escalated into such a heated topic. While many players sided with SirFoch on the issue, others acknowledged their distaste for his demeanor in the video.

Earlier today, Wargaming posted a statement on the SirFoch incident, which apologizes for the copyright threats issued to SirFoch and addresses their official position on the issue, which says the following:

"Our official position is that Wargaming will not take copyright action against opinions based on our publicly released content.”

Wargaming had initially released a statement to various media outlets over the weekend that seemed to imply that SirFoch had used hate speech and homophobia in his video, which further muddled the issue. Today’s statement issued an apology for this previous statement, clarifying that they “don’t stand behind those claims.”

"We love our players and our contributors – and we appreciate their honesty and commitment – we are committed to using this incident to grow and improve.”

If you have thoughts on either side of this incident between Wargaming and SirFoch, feel free to discuss them in the comments below.