The new sandbox title aims to appeal to fans of both PvE and PvP. 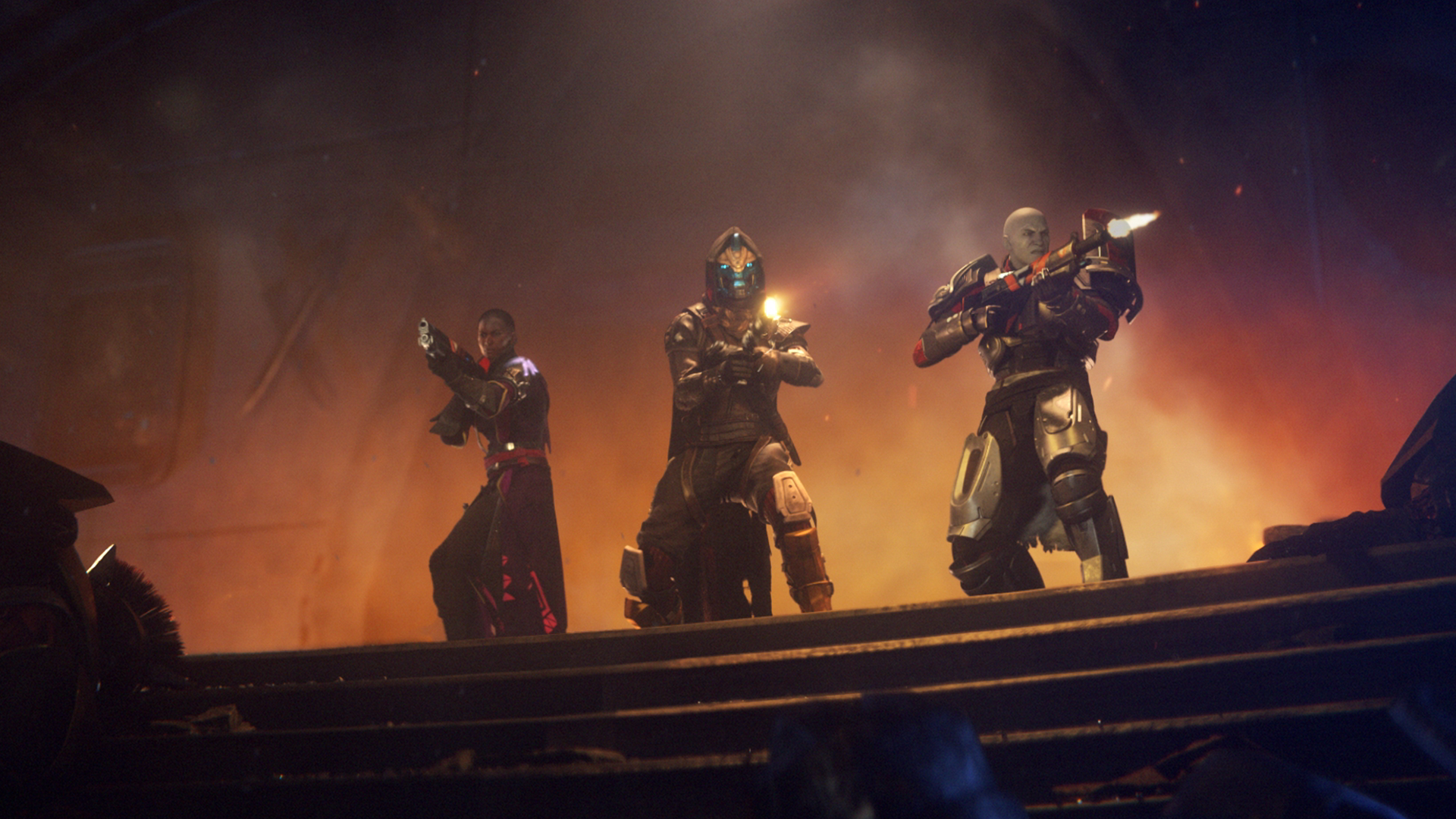 Fans can now RSVP for all three events on the tour.

Activision, Bungie, and Blizzard all made major waves last week when, during the Destiny 2 gameplay unveiling event, they made a surprise announcement: Destiny 2’s PC version will only be available through Blizzard’s online store (formerly Battle.net).

Not only does this mean that Activision will basically have a monopoly on the Destiny 2 PC version market (both Bungie and Blizzard are owned by Activision), but it also means that World of Warcraft players who are sitting on a pile of in-game gold could secure a copy of Destiny 2 without ever dipping into their real-life bank account.

In case it’s been a while since you played World of Warcraft, last year Blizzard introduced a new “WoW Tokens” feature as a way to combat malicious gold sellers. Players can buy a WoW Token for $20 and then put it up for sale on World of Warcraft’s in-game auction house where other players can buy it for gold. Using a WoW Token grants 30 days of free subscription time, which basically means that players who are able to earn a lot of gold can essentially play for free.

Last February, Blizzard introduced a major change to the WoW Tokens system by making it so that those who purchased a token with gold could either redeem it for World of Warcraft subscription time as usual, or for $15 worth of Blizzard Store credit.

This credit could in turn be used to buy other digital items on the Blizzard Store, including things like game expansions, in-game items such as Overwatch loot boxes or Hearthstone card packs, and even entire new Blizzard games.

Since Destiny 2 will be offered through the Blizzard Store, that means that World of Warcraft players who manage to accrue enough WoW Tokens through gold purchases can essentially use the credit to buy Bungie’s upcoming sequel for free.

Unsurprisingly, this has led to a massive upswing in the gold price for a single WoW Token (the price fluctuates, and is determined by the supply/demand of a given World of Warcraft server’s market).

According to a recent report from Kotaku, the gold price for WoW Tokens reached an unprecedented high of 140,000 gold per token this past weekend (the price usually hovers around the 70-80k line), though it has since leveled out a bit at about 120,000.

Assuming that Destiny 2 will cost $60 at launch, that means a typical World of Warcraft player would need at least four tokens to pay for the game. That’s an expensive proposition to be sure, especially since the price of a single token will likely continue to rise as Destiny 2’s September 8th release dates gets closer and closer.

For more on Destiny 2, be sure to read our roundup of everything that was announced during the gameplay reveal event.