A look at the best characters in the Injustice 2 roster across various tiers. 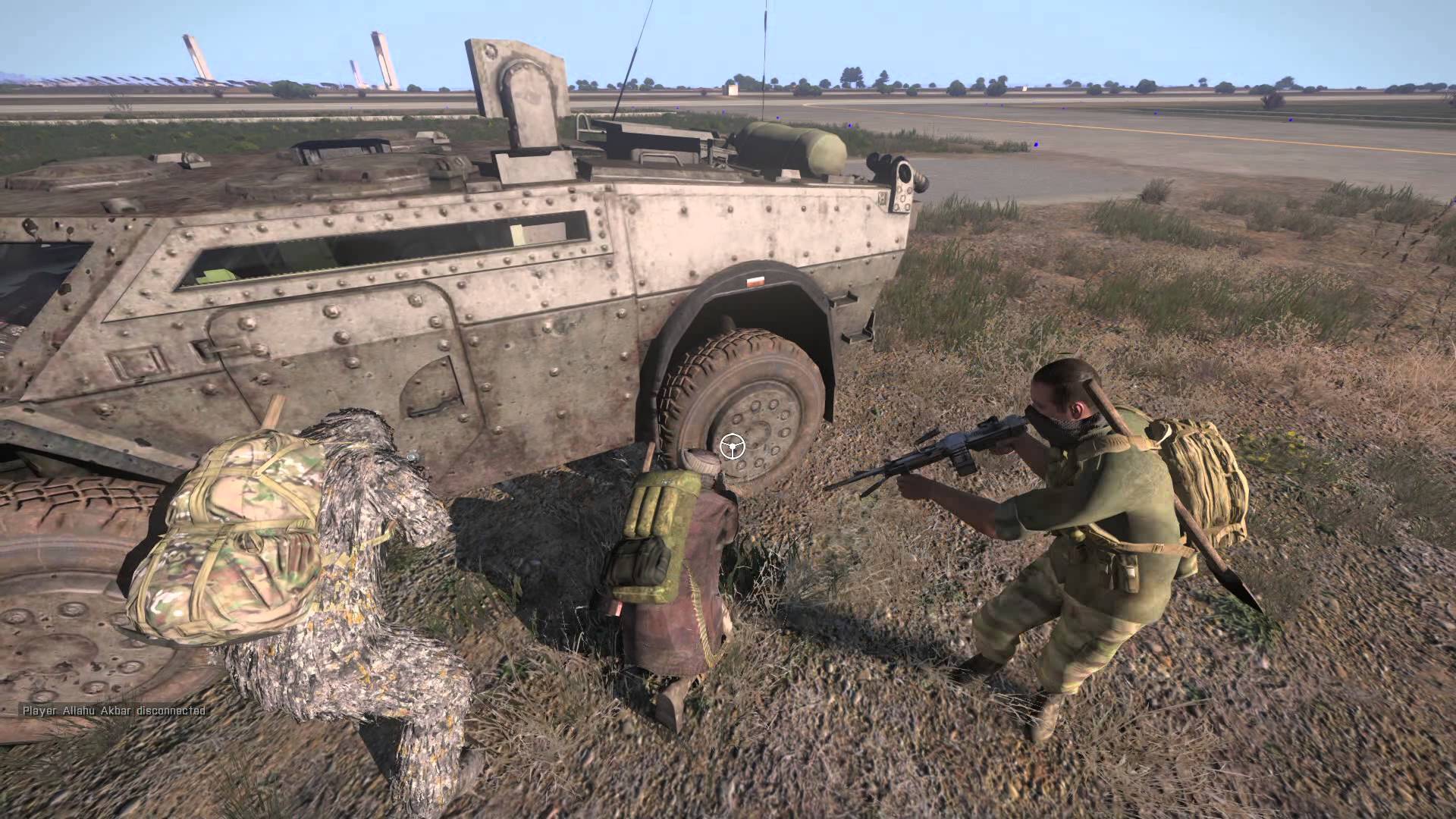 Developer Alderon Games has launched a Kickstarter campaign for their upcoming title, Breaking Point, a persistent sandbox game in which players can join various factions, scavenge for gear, and fight both AI-controlled monsters and each other.

Breaking Point, which began as a popular Arma mod before Alderon decided to make it into a fully fledged standalone experience, aims to separate itself from similar games like DayZ and Rust by focusing on faction-based warfare between the game’s seven different factions.

Players can align themselves with these different factions and perform tasks for them to improve their standing, but joining one faction means you’ll make enemies of pretty much all the others, and whenever you venture out to gather supplies or perform other tasks for your faction, other players won’t be the only threat you face.

In addition to PvP combat, Breaking Point will also feature a variety of AI monsters that will use sophisticated behaviors and tactics to make unsuspecting players into their next meal. Alderon is shooting for a June, 2018 release for Breaking Point, and as of the time of this writing, the Kickstarter campaign has raised about $54,000 of its $300,000 goal with 29 days left in the campaign.

Breaking Point will be released exclusively through Steam, and backers can secure a Steam copy by pledging at least $27 ($30 once the early bird backer tier sells out). You can contribute by visiting Breaking Point’s official Kickstarter campaign here.