Do you think tanks should be able to recover their HP? 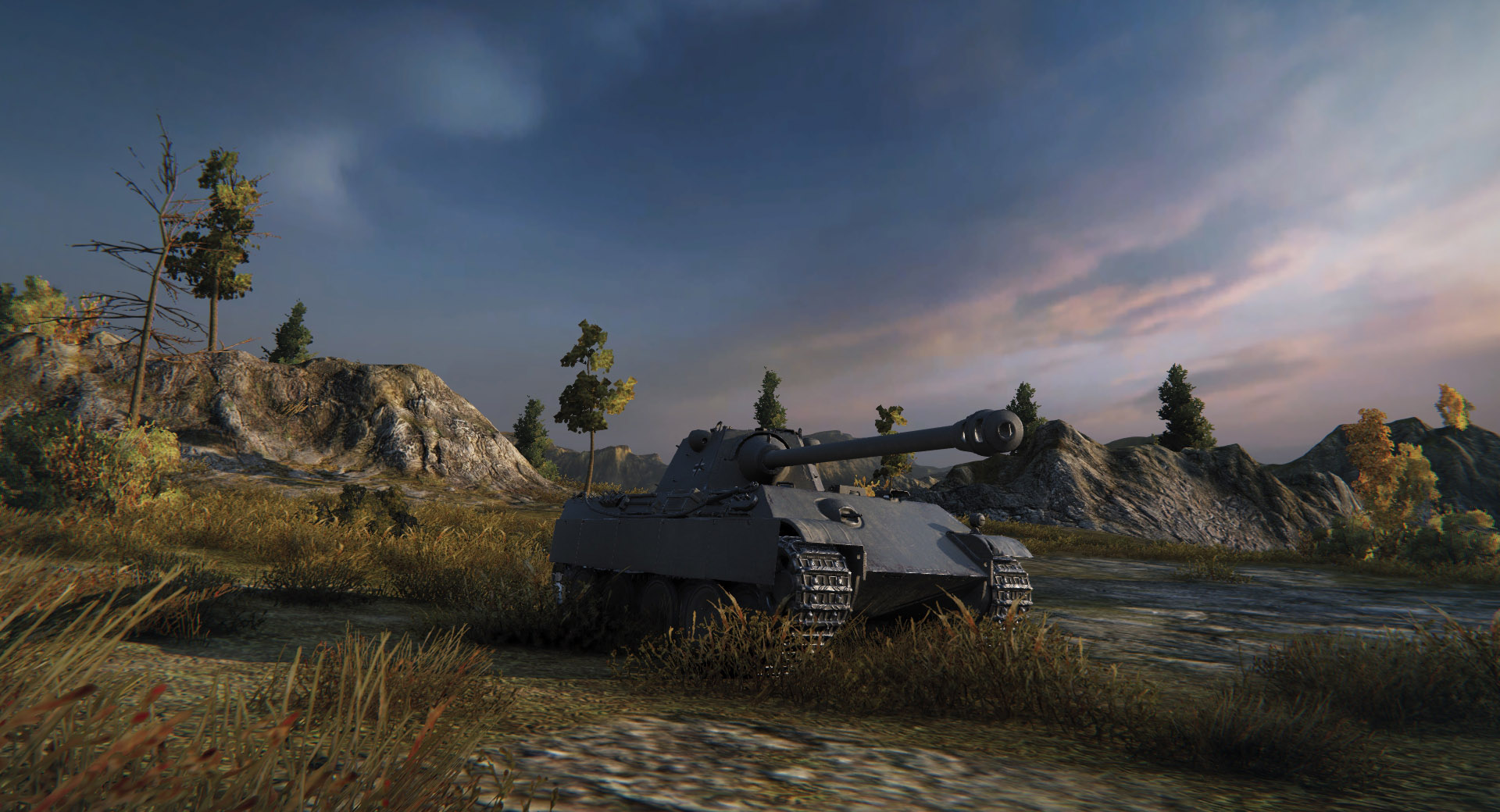 Top World of Tanks GIFs of the Week - Week 16

We saved the best for last: a double-ram tank sandwich!

In 1938, the Germans were beginning to look into replacing the Panzer III and the Panzer IV tanks, two vehicles that had numerous versions put into production, with the Pz. Kpfw. IV H being used by Dumitru (the Epic Medal's namesake) during his time when Italy was aligned with Germany.

The Panzers were becoming outclassed by Soviet armor, specifically, the impressive T-34. As an answer to this, numerous designs were created from MAN, Krupp, and Daimler-Benz. Inspiration for these designs came directly from the T-34, as its sloped armor allowed shots to bounce.

Daimler-Benz was originally going to win the design, but in a last minute change, MAN updated the design to include a turret already designed by Rheinmetall-Borsig.

This would save precious time and money when it came to production, as the Daimler-Benz design would have called for an entirely new turret. However, by opting for this pre-existing turret, the Panther would wind up with a glaring weak spot.

The turret, though consisting of a curved 100mm thick mantel and able to deflect shots, unwittingly created a “shot trap.” Were an enemy to shoot a round that bounced downwards, the shell would pierce the roof armor and blast into the compartment. This was an obvious critical error, as several vital components were stored here, so an update to the turret was necessary and eventually happened.

In World of Tanks, the first turret is that of the 100mm thick variety, but thankfully addresses the shot trap. Despite this, the hull armor of the Panther is weak against other Tier 7 tanks, aside from some Mediums and Lights. The armor should not be relied upon, and instead, the Panther should be used for its speed and accuracy.

The Battle of Kursk was one of the first engagements the Panthers were involved in, despite barely making it to the front. Unfortunately for the Germans, training, coordination by radio, and tactical awareness were not up to scratch, resulting in numerous losses for the Nazis.

After the Battle of Kursk, the German Army retreated and the supply of Panthers was built back up. This afforded the design and production of the Panther to address many of the previous issues, though the vehicle still suffered mechanical problems. Despite these losses, the Allied forces still considered the Panther a Heavy tank due to its armor, but the German Amry classed the Panther as a Medium vehicle.

Originally, the design of the Panther was going to limit it to 30 tons, favoring agility. However, due to Hitler’s demands, that weight increased to 48 tons. The main reason behind this increase in weight was the additional armor added to the vehicle. Thankfully, it was still lighter than the Tiger I, and was able to fulfill a faster role.

In terms of weaponry, the in-game version of the Panther has access to three guns of varying designs, with the 7,5 cm Kw.K 42 L/70 matching the armament mounted on the real-world version. This weapon was one of the most powerful guns of World War II, capable of piercing the armor of Allied vehicles with relative ease.

In World of Tanks, the upgraded L/100 solidifies the Panther as a devastating sniper, allowing it to pierce even the thickest of armor, even among Tier 9 tanks. While the Panther saw significant losses during the Battle of Kursk, the German Army learned from this battle and implemented necessary changes. The Panther still suffered from mechanical problems, but in the end, the Panther remains one of the most iconic armored vehicles of the German Army.