Oxygen Not Included: How to Get More Oxygen

Generate more Oxygen and keep your duplicates from suffocating in Oxygen Not Included. 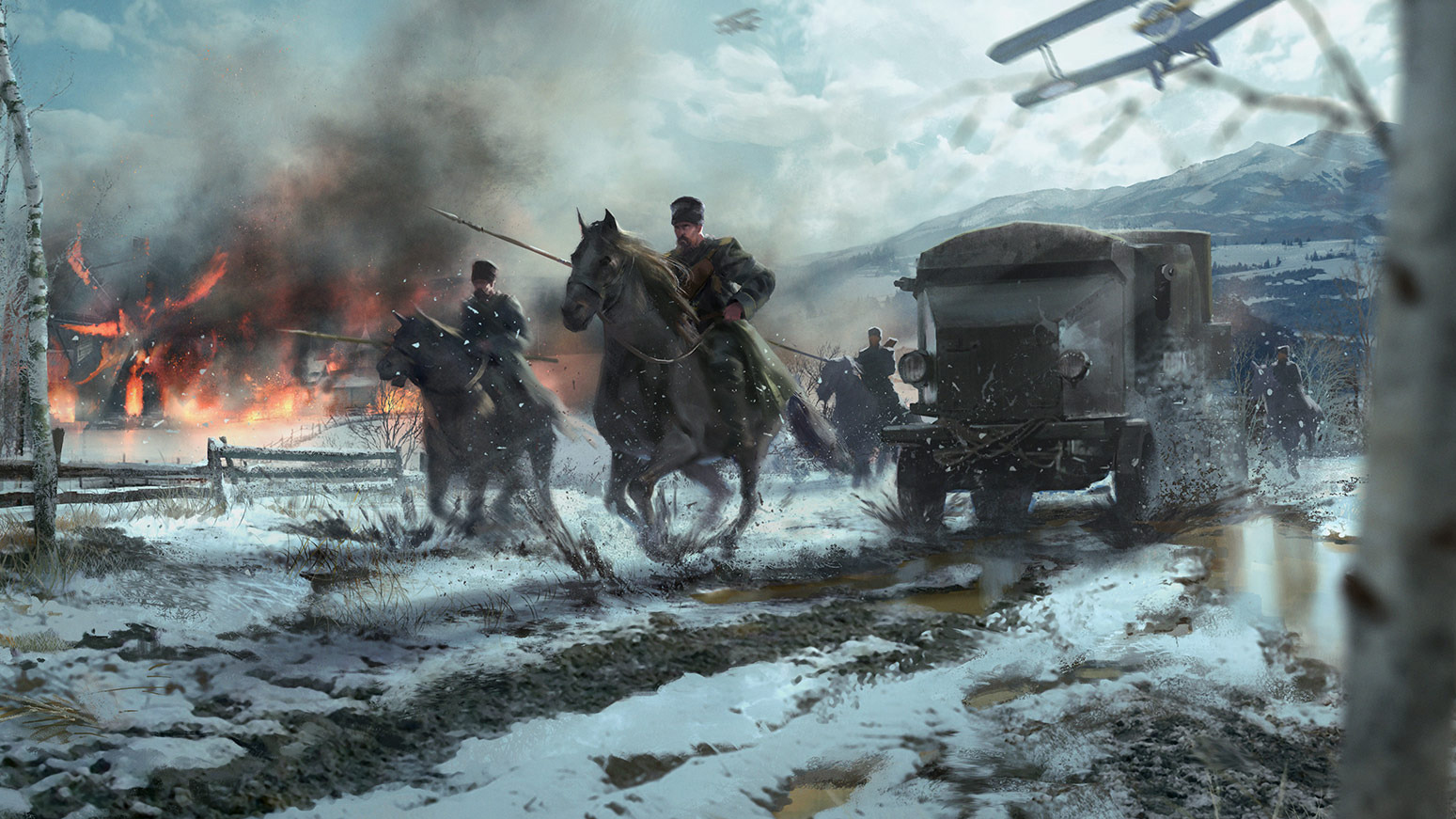 These new screenshots will have to hold us over until then.

Battlefield 1 fans can look forward to seeing gameplay of the game’s upcoming DLC, In the Name of the Tsar, at EA Play 2017, according to a recent announcement. After promotional art showing a female soldier recently began circulating online, an official Battlefield 1 tweet confirmed that female scouts will indeed be arriving as a part of the Russian expansion pack later this summer.

Along with new maps, weapons, and vehicles, Battlefield 1’s upcoming Russian-focused expansion pack will include the Women’s Battalion of Death, one of the historical all-female units of the Russian Army that formed during World War I. According to the announcement, these female soldiers will be represented by the Russian Scout class in Battlefield 1.

DICE is taking the opportunity to use Battlefield 1’s upcoming Russian DLC to showcase female soldiers, a first for the Battlefield series. While the full details of In the Name of the Tsar have not yet been revealed, we do know that the expansion pack will include four new maps that take place on icy terrain in freezing, snow-covered locations.

Along with new Battlefield 1 maps comes the opportunity to look for more hidden easter eggs as well. The first Battlefield 1 expansion pack They Shall Not Pass included a giant shark easter egg, which was a clear nod to the iconic Megalodon from Battlefield 4.

In the Name of the Tsar will be the second expansion pack available for Battlefield 1 Premium Pass holders. Though it won’t be available until later this summer, players can get an early look at gameplay from In the Name of the Tsar at EA Play 2017 on Saturday, June 10. The new nighttime map, Neville Nights, is also expected to arrive sometime in June. Keep an eye out here and on the Battlefield 1 news page for more details on the game’s upcoming expansion packs and DLC.