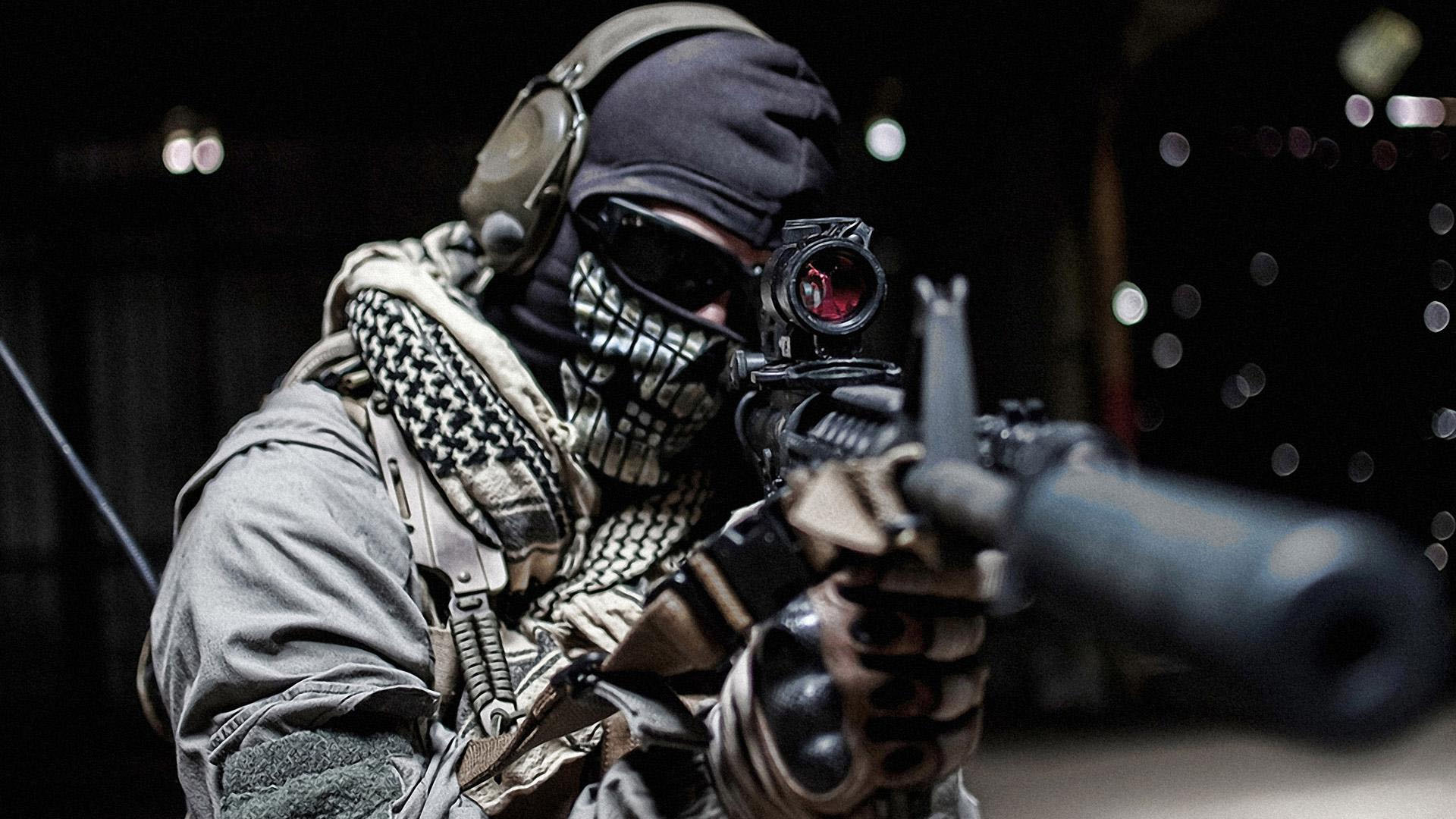 5 Things Call of Duty Does Better Than Battlefield

In both cases, the longevity of each mode was also severely hampered by the fact that they had their own progression/unlock trees that were separate from the standard competitive multiplayer, making it clear that DICE didn’t see them as long-term additions to the series.

Meanwhile, Call of Duty has had a variety of different standalone co-op modes (the most popular of which is the Zombies archetype) ever since 2008’s Call of Duty: World at War. Co-op in the Call of Duty franchise has grown more robust over the years, even to the point where it’s now considered to be one of the three core “pillars” of the franchise (with the other two being the story campaign and competitive multiplayer).

Sure, Call of Duty’s co-op has been slow in offering the same sorts of ancillary benefits (progression, unlocks, etc.) as its competitive multiplayer, but even a less-robust co-op mode is better than what the Battlefield series offers.