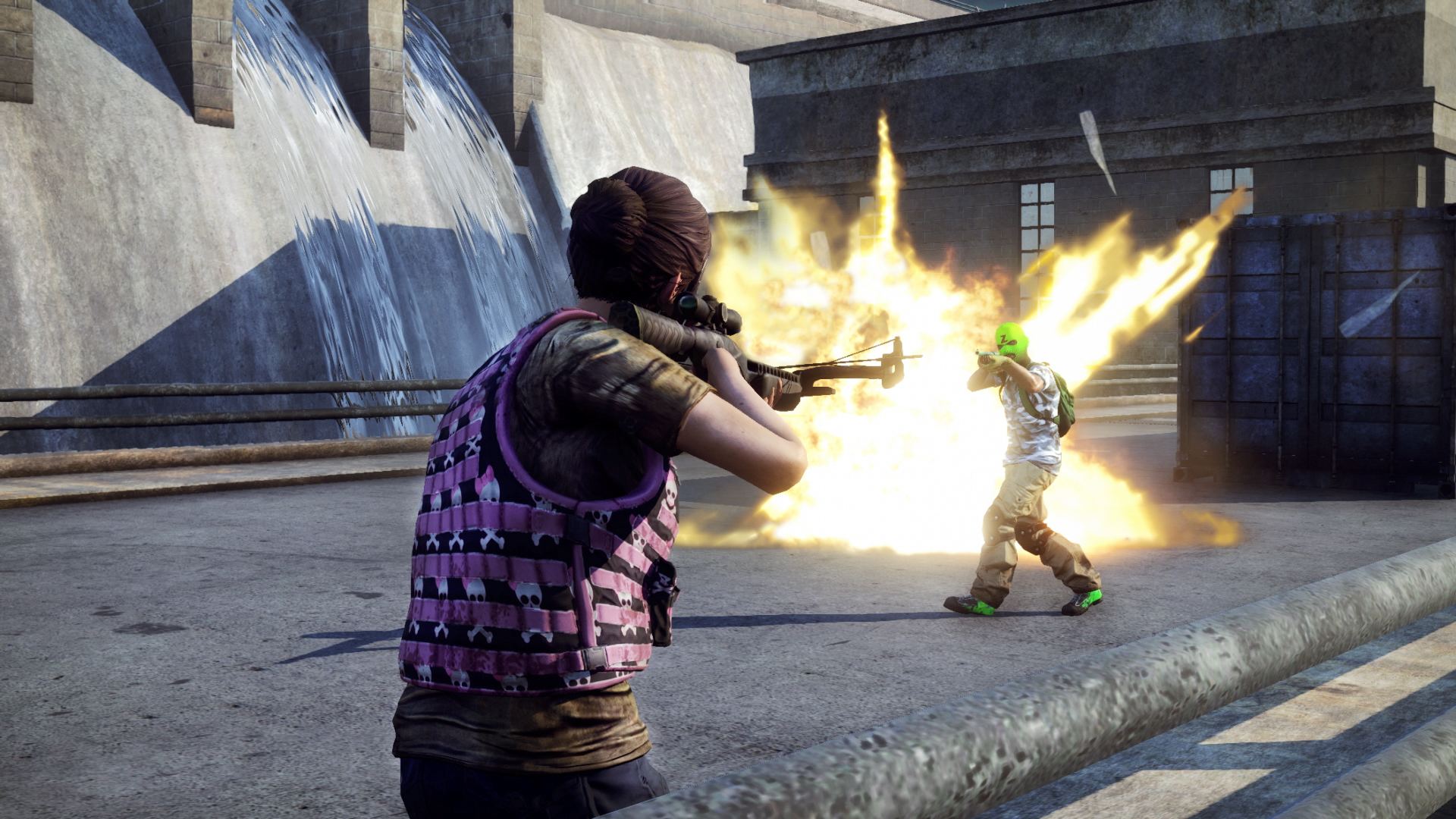 Skirmishes Return to H1Z1: King of the Kill

PayPal, Amazon Payments, and select credit cards are all valid.

Developer Daybreak Games has announced the launch of a massive balancing update for its PvP-centric shooter H1Z1: King of the Kill. The update, which is live as of the time of this writing, addresses several major gameplay facets including weapon tuning, vehicle skins, inventory management, and more.

As you can see in this new post on the H1Z1 website, the changes included in the update are quite extensive. We’ve included a more digestible summary below in case you don’t have the time or the inclination to go through the full update notes:

●     Hit registration and projectile tracking have been improved for all weapons, and players are no longer blocked from firing when they’re right up against an environmental object.

●     All shotguns have been given systematic pellet spread and more pellets per shot fired. Overall damage-per-pellet has been decreased to compensate for the above changes, but headshot damage has been increased.

●     Skirmishes are making a return and will be held every weekend with rotating game types. This weekend’s Skirmish will feature the classic Shotties & Snipers scenario.

●     Major changes have been made to the Arena, including the addition of three new points if interest, nine new loot spots, a significant decrease in the amount of area fog, more easily visible outlines for lootable items, and more.

●     ATV’s, off-roaders, and pickup trucks will now spawn with one of three different vehicle skins to help them stand out. Players can also select their favorite skin to have any vehicle they get into automatically switch to that skin.

●     The inventory and crafting panels have been combined into a single interface which should allow for easier item management. Crafting has also been simplified with players now being able to craft a single item with a left-click or as many of that same item as they can with a right-click.

●     A large number of bugs and glitches have been fixed.