Injustice 2 - How to Unlock Brainiac and Darkseid

Learn the secrets to unlocking Brainiac and Darkseid in Injustice 2. 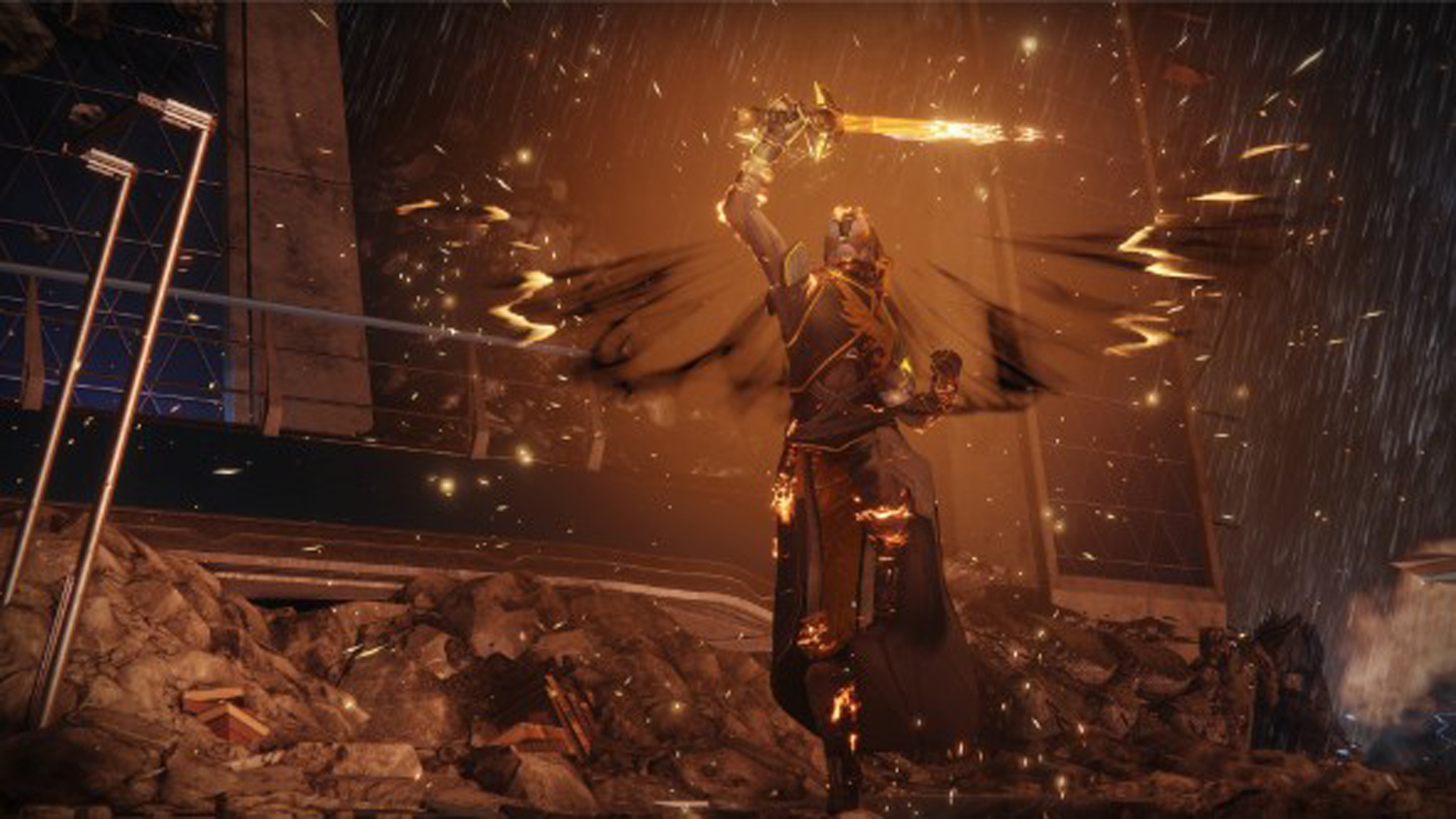 How to achieve a high score and grab lots of gold coins in this free fidget spinner game!

This guide will show you everything we know about the Dawnblade subclass, the new Solar subclass for Warlocks in Destiny 2. With the Destiny 2 reveal occurring recently, Guardians everywhere are scrambling to get their hands on any information possible, and there’s a lot of information floating around out there.

An article over at PCGamesN has revealed an insight into three subclasses in Destiny 2, but we’re taking a look at the Warlock’s Dawnblade. Be sure to check out our other guide on the Hunter’s Gunslinger subclass and the Titan’s Striker subclass.

These are all subject to change as Destiny 2 is still in production, but hopefully we can get our hands on the Warlock Dawnblade in the Destiny 2 Beta.

The Warlock’s Dawnblade subclass is extremely similar to the Titan’s Sunbreaker subclass from Destiny 1 in that is has a throwable weapon and deals Solar damage.

Weave Solar Light into blade and smite your foes from the skies.

Perks and abilities in Destiny 2 are grouped into two different sections, both consisting of four perks. Of these four perks, one has a direct affect on the Melee ability. As it stands, players cannot select some perks from one group and the remainder from the other.

While this might sound limiting, the groups are setup in such a way that it removes the need to try and stick with a "meta'. In Destiny 1, perks were often overlooked in favor of others, now, these groups are designed to work together. Instead of one "meta" choice of perks, Bungie has given us two.

The Icarus Dash ability is similar to the ability attached to the Titan chest piece, the Twilight Garrison. While the Warlock might have borrowed from the Titan, the Striker Titan still retains its Shoulder Charge.