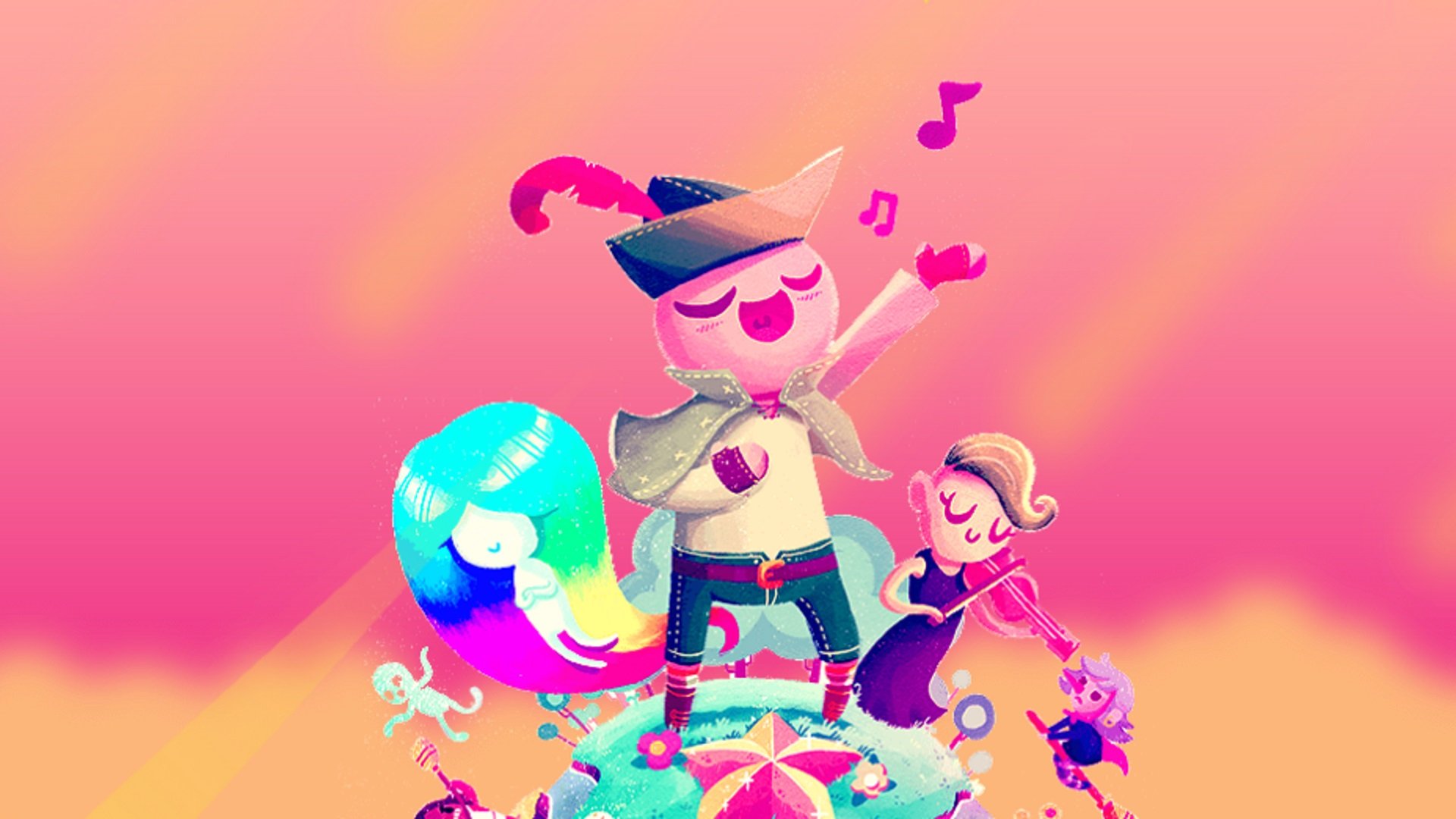 Musical 2D adventure, Wandersong, is coming to Switch next year

Little Nightmares The Hideaway DLC and demo are out now

Wandersong is an unusual, side-scrolling adventure in which you manipulate the world around you by wobbling those vocal cords in a delightful manner. As a roaming bard, you’re off to travel the world and discover the Eversong to save the world from destruction.

Along the way you’ll meet a bunch of colorful characters, put ghosts to rest and pilot a ship, all through the power of song.

The tone you sing looks to be selected from a wheel which unlocks over the course of the game, and you’ll use the sounds available to solve puzzles and even best monsters. It looks lovely, really.

Wandersong was originally started via kickstarter back in 2016. Dumb & Fat games plan to release early in 2018 for PC, Mac and Nintendo Switch.