Predator is a hybrid class focused on range weapons and stealth. 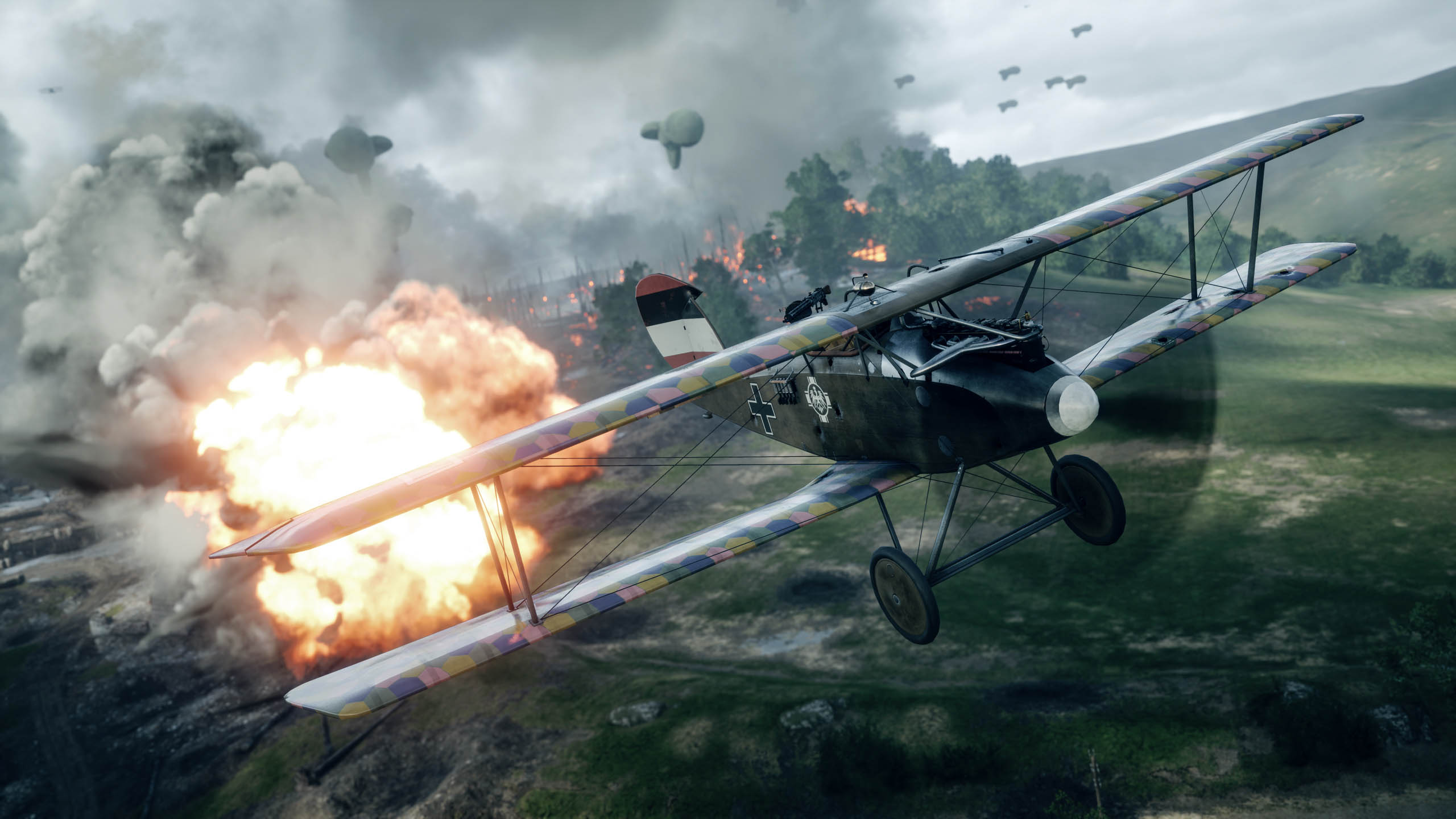 Changes Planned for Suppression and Destruction in Battlefield 1

Injustice 2 - How to Unlock Brainiac and Darkseid

Learn the secrets to unlocking Brainiac and Darkseid in Injustice 2.

DICE is continuing their efforts with the Battlefield Roots Initiative by gathering feedback from players about changes they’d like to see for various in-game mechanics. After collecting feedback regarding player and vehicle movement in Battlefield 1, DICE is now moving on to gather community input on the game’s suppression and destruction mechanics.

Last week, Battlefield 1 players gave their feedback on suppression and destruction mechanics on the Community Test Environment (CTE) subreddit. DICE has since created a subreddit thread with details on the most requested changes for these core game mechanics in Battlefield 1.

These changes and improvements are based on feedback from the CTE as well as the forums and have been prioritized by the developers. The improvement suggestions for Battlefield 1's suppression and destruction mechanics are outlined below.

Plane destruction animation fix. This will address the current graphical issue where destroyed planes look as if their “ghost was left behind” on the battlefield.

Impact of Destruction on Maps

All of these changes will be implemented in the Battlefield 1 CTE before hitting the live servers. The most recent focus for the Battlefield Roots Initiative was towards soldier and vehicle movement, as well as weapon and melee mechanics.

Other changes will be coming to Battlefield 1 in the form of new DLC as well. Check out what the new Nivelle Nights map will look like in Battlefield 1's upcoming Prise de Tahure DLC, which does not yet have a release date.