How to Get Schematics in The Surge

Find out how you can get the Schematics needed to complete your Exo-Rig in The Surge. 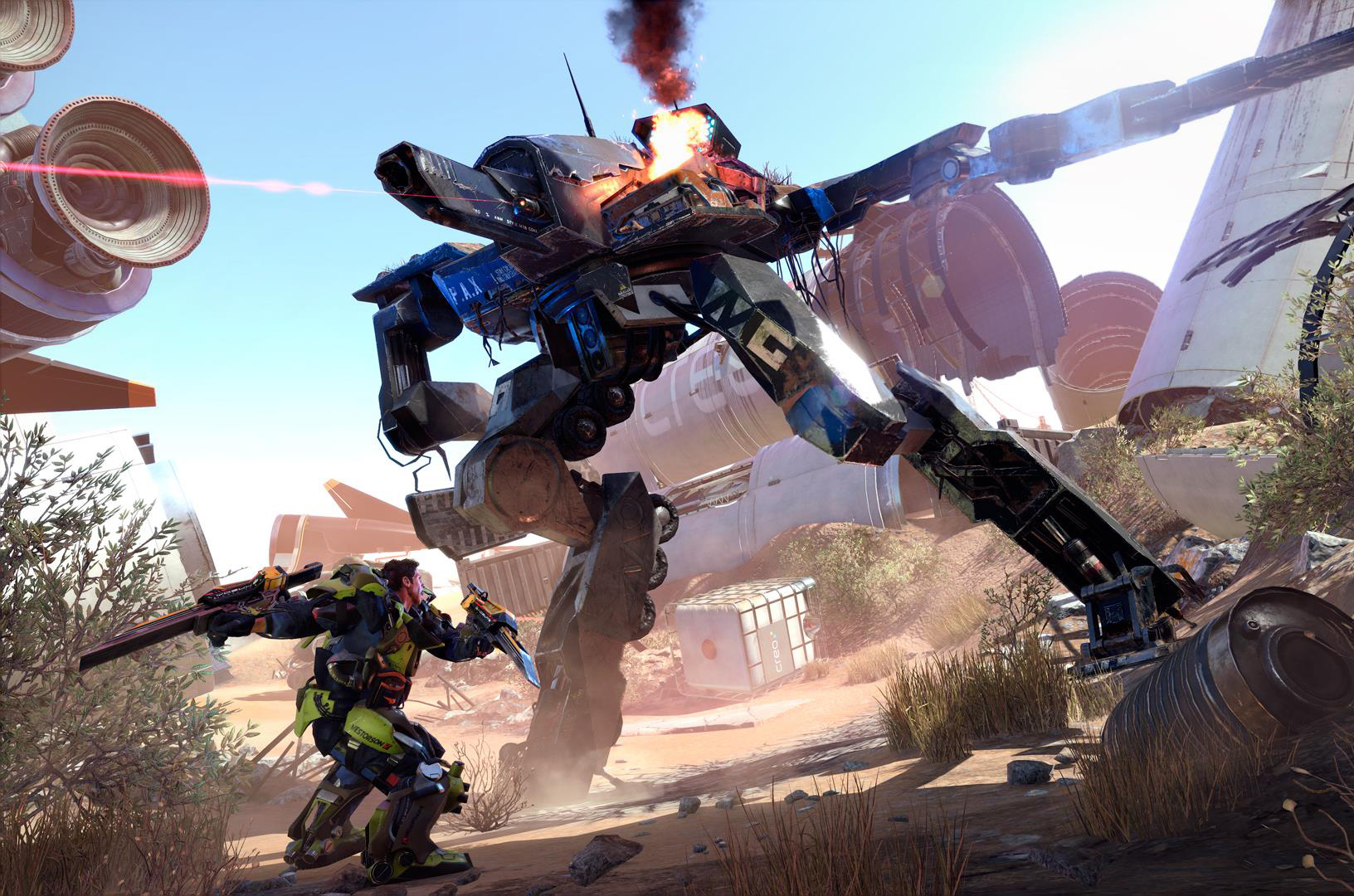 The Surge - How to Beat The Black Cerberus, Boss 4

Where to find every Fabrication Plan blueprint in Prey.

This guide will show you how to beat The Black Cerberus, boss 4, in The Surge. After you clear out the Research and Development area of The Surge, you will need to head back to the second area you find and proceed to the next area. Thankfully, boss number 4 in The Surge is relatively close to the Ops center, so there’s need for a long run.

It’s a good idea to come prepared for this boss fight, so take some time to farm components and materials, and spend some Tech Scrap upgrading your weapons.

How to Beat The Black Cerberus, Boss 4

You will originally see The Black Cerberus surrounded by a group of other security guards. When you enter the battle, they will all charge you and likely kill you. Don’t worry, this isn’t how the boss fight really goes.

After dying to the first group of enemies, make your way back to the boss fight with the fourth boss in The Surge to begin the first phase of the fight. The Black Cerberus will charge you, and your only goal is to dodge his attacks and wait for an opening to attack him.

He has a lot of combos, but after a lengthy combo he takes a few extra seconds to begin moving again. Take these opportunities to get in and attack him. Fast weapons like the Spitfire Rod v2.0 are excellent at chipping down his health.

Getting his health down one whole notch will cause him to stun you, run away, and called in PAX.

Phase 2 begins as soon as you are stunlocked and PAX enters the boss arena. Run up to PAX, being sure to dodge its melee attacks and its stomping attacks.

The goal with Phase 2 of The Black Cerberus boss fight is to attack PAX and fill up the orange bar. Once completely filled, you will need to continue damaging PAX until it falls over. Once it falls over, lock onto its head and attack it.

Dealing damage to the head of PAX will deplete the red health bar. You will need to repeat this process a couple of times in order to destroy PAX.

Once PAX is destroyed, The Black Cerberus will enter the arena once more. He will still be missing health, but perhaps not as much as you originally dealt.

The Black Cerberus (boss 4 in The Surge) now has extra moves – a slam that does area-of-effect damage and a ranged attack he fires from his weapon. As in Phase 1, dodge his attacks and keep your distance until an opening presents itself. He always takes a moment to recover from a combo, making for an ideal attack opportunity. The R1/RB heavy attack of the Spitfire Rod v2.0 does a long-range lunge attack, making it easy to hit him from a distance.

Dealing enough damage to The Black Cerberus makes him run away again.

The Black Cerberus will stun you, run away, and call in another PAX. This one is the exact same as the previous one. Deal damage to its legs to build up the orange bar, once full, continue dealing damage until it falls down. Attack its head to chip away at the red bar, and repeat the process until PAX is destroyed.

The Black Cerberus will come into the arena a final time, with a lot of his health missing. Now all you need to do is dodge his attacks, wait for an opening and hit him. There’s nothing special about this last phase of the fight, just be careful of his area-of-effect slam and combos.

It can help to dodge to your left, The Black Cerberus’ right, in order to easily avoid his attacks. Wait for him to pause after his combo, and lay into him. It makes little difference where you aim as he is completely armored.

After you defeat The Black Cerberus, you will receive the MG Judge, a Heavy-duty weapon type.

If you followed this guide, you should now know how to beat The Black Cerberus, boss 4, in The Surge