How to Angle for Better Armor in World of Tanks

Learn the basics of angling in World of Tanks and start bouncing those shots. 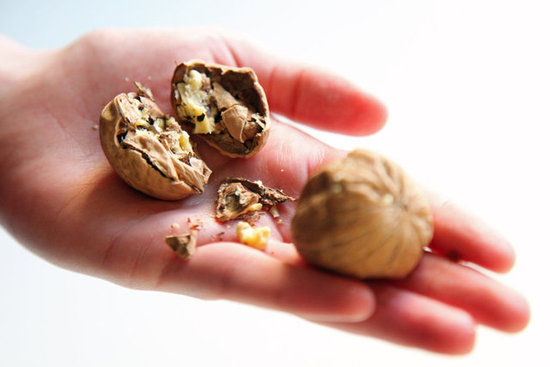 Watch Hitler's Only Testicle Get Shot Off in Sniper Elite 4

While it might be a bawdy British song from World War 2, “Hitler Has Only Got One Ball” was a song that was part of a whole myth about the Nazi leader and his testicle(s). Whether it was for morale (it probably was) or to just shit on the worst person in human history, there was a rumor that Hitler only had one testicle. But thanks to one Sniper Elite 4 player, we can confirm that, at least in the virtual world, the tyrannical leader was definitely trying to compensate for something.

In a clip that surfaced on Reddit, user graintop made a cracker of a shot into the groin of Adolf Hitler. For those unfamiliar with Sniper Elite 4, any critical shot on an enemy includes a slow-motion x-ray scene, and in the following we get a real spectacle of the missing testicle.

Sniper Elite games are known for their grittiness, so it’s refreshing to see the game developers having a bit of a silly moment that nods at mythology and pop-culture references. We’re fans of the Sniper Elite series here at Tank War Room, with Bill displaying some impressively grotesque kills in his time playing the latest game.

I want to hear your best testicle or ball related pun about Hitler, so have at it in the comments.