These actors would fit the role of Geralt of Rivia perfectly in the upcoming Netflix adaptation of The Witcher. 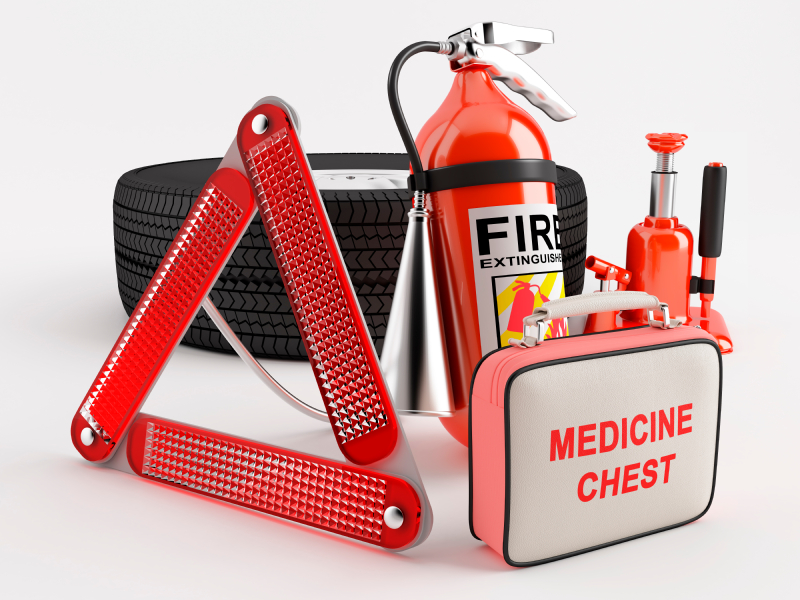 This GIF proves that the ghillie suit is the real MVP in PUBG.

How to Use Consumables in World of Tanks

Let’s get this one out of the way first, as using consumables in World of Tanks isn’t immediately obvious for some players.

In order to use a consumable in World of Tanks you must first purchase one of the many consumables available in the game. There are countless consumables of varying costs, with a few Premium consumables that are more effective than the standard ones. Once you purchase a consumable, you can then press the corresponding number to activate and use the consumable during your next battle.

Consumables can be used at any opportunity so long as the requirements listed above are met. However, just because you can use a consumable immediately doesn’t mean that you should. Saving a consumable and letting your crew repair the tank, or leaving a crew member unconscious, is a legitimate strategy. One that will help you save credits and avoid wasting consumables.

This is a useful trick to practice, especially if you find yourself tracked with a broken engine. In the event your engine is repairing well but your tracks keep getting destroyed, you can wait until your engine is fixed, then repair your tracks. In saying this, if you believe your tank is going to get destroyed regardless of what you do, simply wait it out and see if you can survive using the crew alone rather than wasting a Repair Kit.

Much like the previous consumable, the Small First Aid Kit can only heal one crew member at a time. This brings the selected crew member back into the action, and allows them to earn full experience at the end of the match. If numerous crew members manage to get themselves killed and you only have a Small First Aid Kit, some crew members should be prioritized over the others. For example, the Radio Operator is arguably the least important out of the bunch.

You can learn more about your crew in our Complete Crew Guide.

When you find yourself in a situation where waiting for one of two modules to repair and then using a Small Repair Kit would lead to losing a module again, it can be worth it to immediately use the Large Repair Kit before moving into cover. Ideally, you shouldn’t be using a Large Repair Kit unless you're certain you can reach suitable cover and avoid dying immediately afterward.

By keeping this consumable unused, you're granting your tank a passive resistance to penetration shots by a whopping 15%—which is useful for keeping your crew alive as it reduces the need to use a Small First Aid Kit. Much like the Large Repair Kit, consider using the Large First Aid Kit if numerous crew members are dead and you require them in order to fight in the match.

That said, if it's close to the conclusion of the match and you haven't earned enough credits to cover the cost of replacing the consumable, missing out on the crew experience is a valid option.

The Removed Speed Governor adds 10% to your tank's engine power at the cost of damaging the engine over time. As mentioned above, this is one of the consumables in World of Tanks that can be used at any time and can be activated and deactivated.

The Removed Speed Governor can only be used on USSR or Chinese vehicles, so it’s a good idea to take it when you’re working down one of the best USSR tank lines in World of Tanks (especially if it’s the SPG tank line).

Because the RSG will slowly destroy your engine, though, it’s not a good consumable to use all the time. In fact, the RSG is best when strictly used on SPGs alone. This is because SPG tanks typically suffer from poor speeds, so activating the RSG when you need to relocate can help you avoid danger, or help you reposition in order to hit targets that have moved behind cover.

Consumables like the Manual Fire Extinguisher, Automatic Fire Extinguisher, 100-Octane Gasoline, and even the crew rations are all self-explanatory, or are consumed at the beginning of a match. These require no careful planning to use. The only decision you need to make is whether or not you want to purchase them.

The most important tip when playing World of Tanks and using consumables is to remain calm and analytical. An incorrect key press or an early use of a consumable can be a waste and erode your earnings. To increase your earning, and thus increase the amount of consumables you can carry, consider looking into playing one of the best Premium tanks to farm credits in World of Tanks.

When it comes to Repair Kits and First Aid Kits, take the time to learn the numbers assigned to modules and crew members, that way you can quickly press the Small Repair Kit or First Aid Kit number followed by the module or crew number you need to fix or heal.