Learn how to beat Virus on the hardest difficulty in Plague Inc. Evolved. 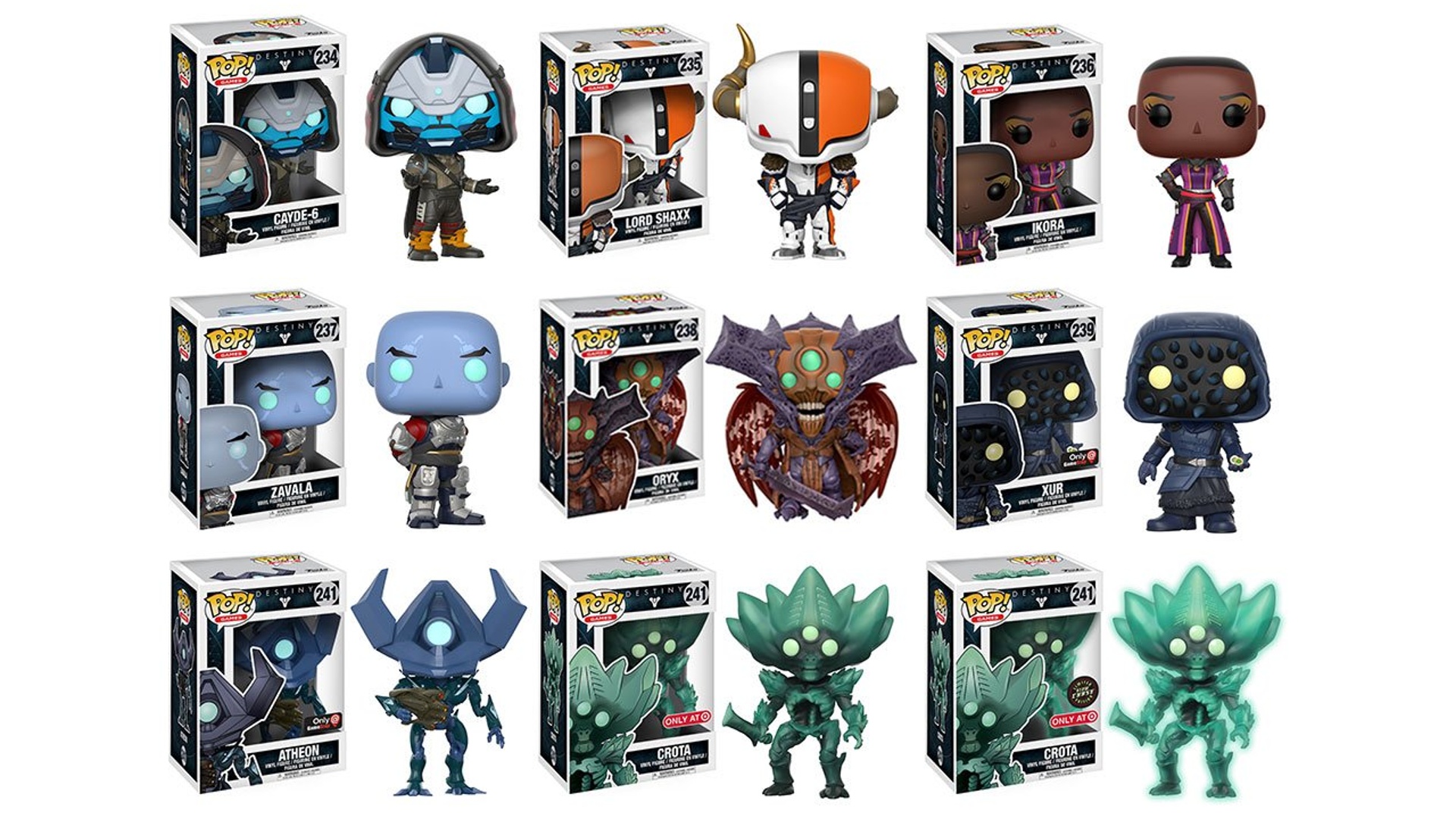 How to Get Darkseid and Brainiac in Injustice 2

Find out how to get the Darkseid and Brainiac story chapters in Injustice 2.

While Destiny players anxiously await the release of Destiny 2, fans and collectors can also look forward to a series of Destiny Funko Pop figures coming out later this year.

These collectibles will depict several of the main characters from Destiny, in the signature Funko Pop style. The Destiny Pop characters include familiar Tower NPCs such as Cayde-6, Lord Shaxx, Ikora, Zavala, and Xur. There will also be Destiny figures for several notable Raid bosses, including Oryx, Atheon, and Crota.

As is the case with many Funko Pops, some of the Destiny Pop figures are exclusive to certain stores. Atheon and Xur will only be available from GameStop. Crota will be exclusively sold at Target, and one in six Crota Pop figures will glow in the dark.

The Destiny Funko Pop figures will be available sometime in August, though there is no set release date yet. Check out the images below for a preview of what each of these Destiny figures will look like.

Are you an avid collector of Funko Pop figures, or are you a fan of Destiny? Let us know which one of these Destiny collectibles you’re looking forward to. We’ll have more information on Destiny 2 after the gameplay premier livestream this week, so be sure to check back here for details on Destiny 2!